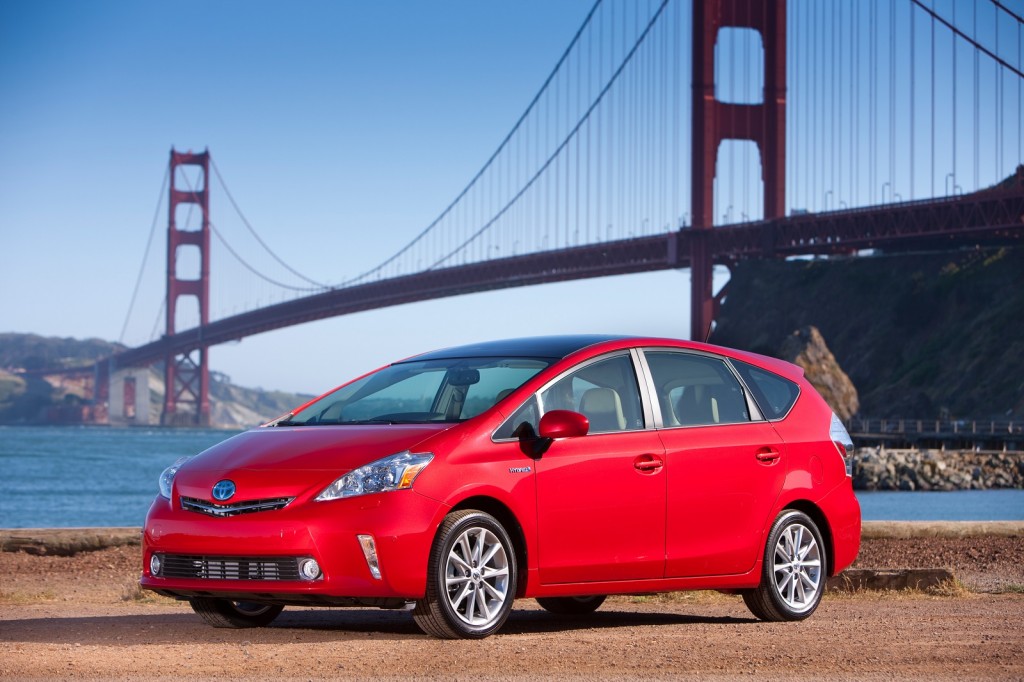 Yesterday, we told you that Toyota's troubles related to its 2010 recall fiasco may finally be coming to an end. So naturally, today Toyota announced another major recall. This one affects some 960,000 vehicles in the U.S.

Though the two recalls are unrelated, both involve software glitches that could present serious problems for drivers:

The solution to both problems is a software update. Neither patch is available just yet, but Toyota says owners will receive notice by mail when they are. At that time, owners will be able to take their vehicles to Toyota and Lexus dealers for the free update.

If you have additional questions, you're encouraged to visit www.toyota.com/recall or www.lexus.com/recall for more information. You can also contact Toyota or Lexus directly at 800-331-4331 (Toyota) or 800-255-3987 (Lexus).

For more on this recall, be sure to check out our colleagues at Green Car Reports.