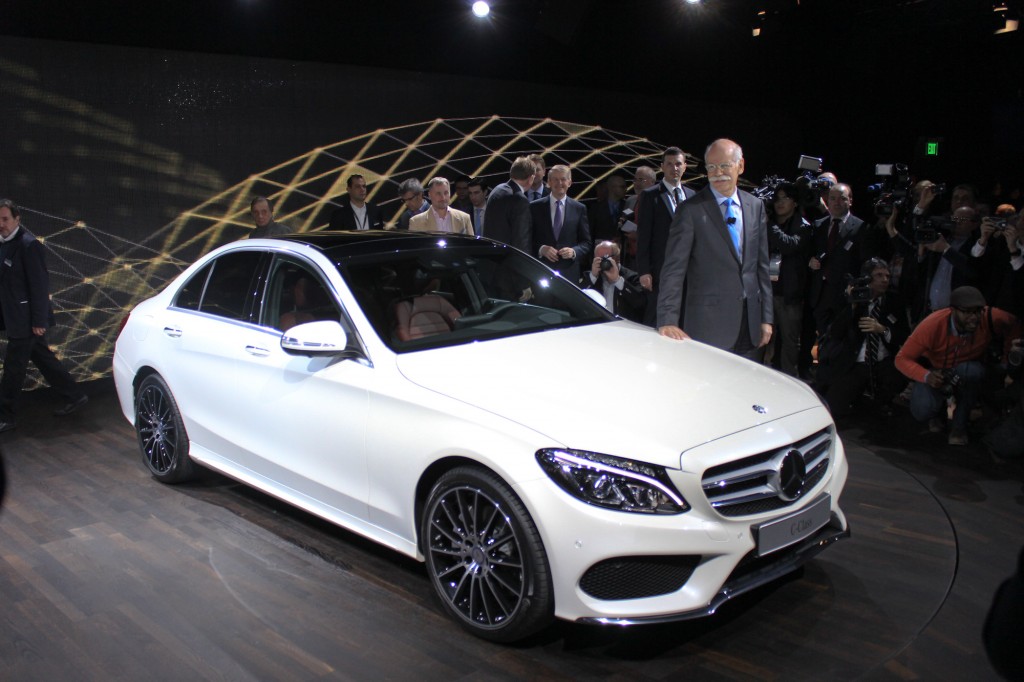 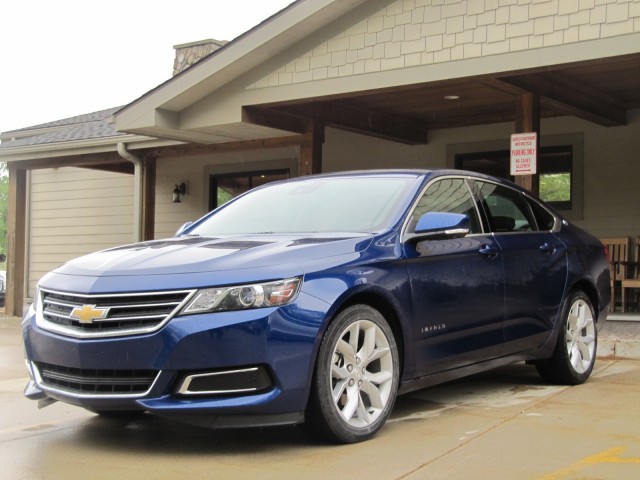 From The Car Connection: 2014 Chevrolet Impala Review The 2014 Chevrolet Impala is the first all-new car to carry the nameplate in a very long time, but the wait was worth it. Chevy has produced a stylish and very appealing large sedan that causes heads to swivel--and in the right way. It's so different from the previous decade-old, mediocre sedan that the Impala might be advised to retain counsel and sever all family ties with its namesakes.

Car-sharing services like Zipcar and RelayRides are poised to shake up the auto industry. On a macro-level, they represent a huge change in the way that we view and use automobiles. In more practical terms, they reduce the public's need to buy cars.

Your Car May Soon Be Required To 'Talk' (To Other Cars, Anyway)

Vehicle-to-vehicle communications systems will make automotive travel dramatically safer and more efficient. So, what's the big holdup? The National Highway Traffic Safety Administration, which has yet to determine when V2V will be required on new passenger vehicles. 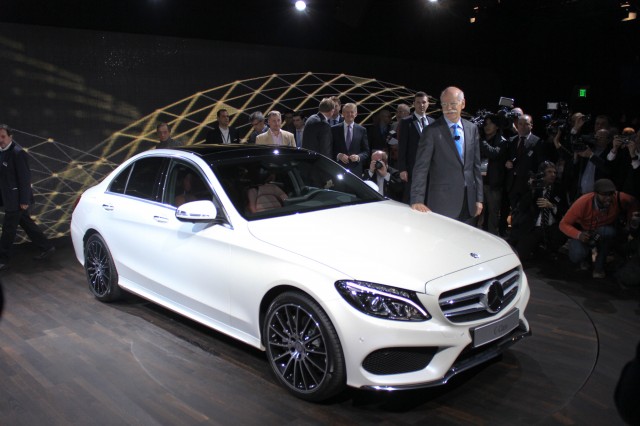 A Close Look At The Design Of The 2015 Mercedes-Benz C-Class: Video

Now that Mercedes-Benz’s new C-Class has entered production, we thought it’d be a good time to take a closer look at the car’s stunning design and identify what exactly makes it so appealing. The video above gives us some important insight into the design, which is explained by the very people responsible for it.

The 2015 Ford Mustang made its hotly anticipated debut at the 2014 Detroit Auto Show, but since then, has largely stayed off the radar, as it awaits its start of production and rubber-burning arrival on America's streets. But the new four-cylinder turbo Mustang isn't the only thing to look forward to--there will be higher-performance versions wearing special badges, too.

It was 20 years ago that Audi’s first RS model hit the scene, the legendary RS 2 Avant. The car was a high-performance version of Audi’s 80 Avant wagon, the predecessor to the A4 Avant, and it would set the tone for a string of new RS models to be launched over the next two decades--combine high performance with everyday usability. 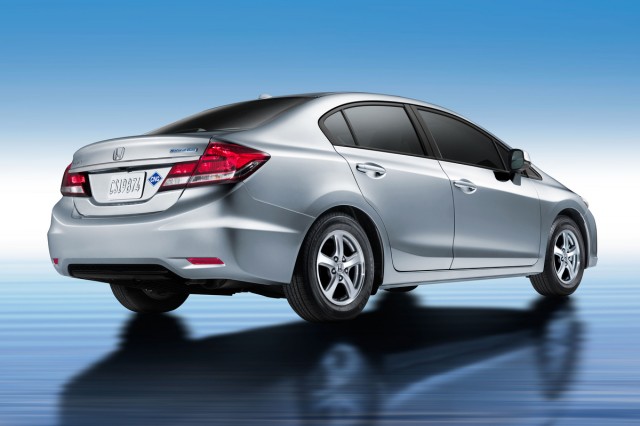 Image is vitally important to car brands. It's what makes people want your vehicles. A strong image leads to healthy brand perception, and that spreads. It even allows people to overlook the odd fault here and there, easing your company through rough patches.

How do you make a full-size pickup truck more fuel-efficient? Fitting in a smaller diesel engine seems to be working for Ram. The 2014 Ram 1500 EcoDiesel achieved an EPA fuel-economy rating of 23 mpg combined for rear-wheel drive models.