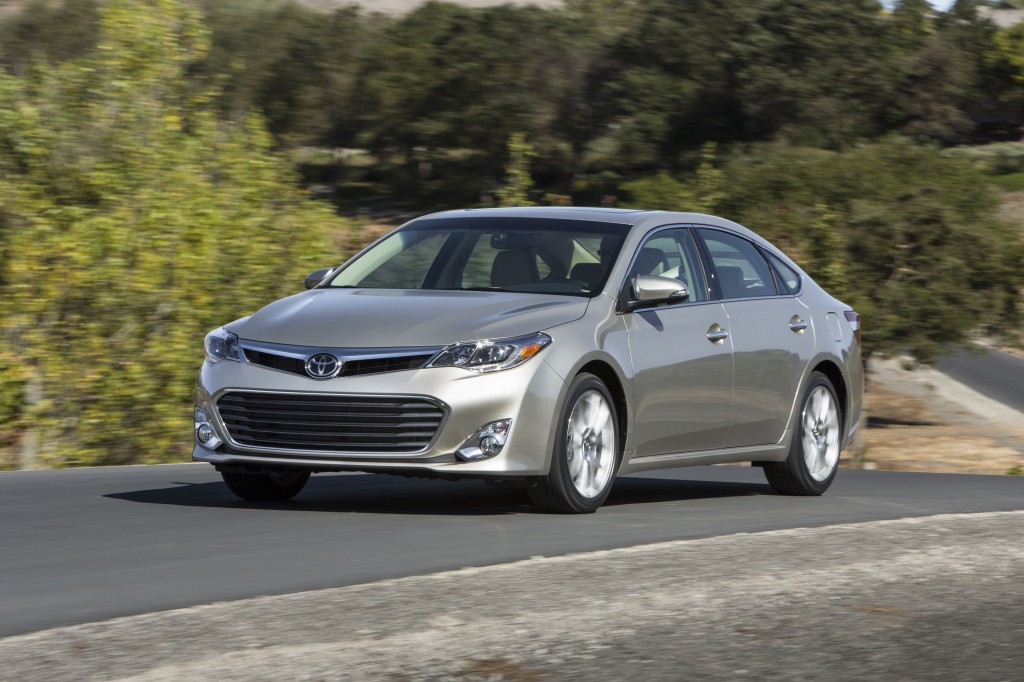 Toyota has just ordered its U.S. dealers to put a hold on sales of some 2013 and 2014 vehicles due to fire risk.

The Wall Street Journal  reports the move is a response to a noncompliance report that the automaker filed with the National Highway Traffic Safety Administration. The reason, it seems, is that the fabric used for the seating burns at a faster rate than is allowed by safety regulations.

MUST READ: Like To Leave Your Car Running On Cold Mornings? You Could Be In For A Nasty Surprise

In all, approximately 36,000 vehicles across the 2013 and 2014 model year product lines are affected by this halt in sales. The issue only pertains to vehicles equipped with heated seats.

The specific models affected are the 2013 and 2014 Avalon, Camry, Sienna, and Tacoma. The 2014 Corolla and Tundra are also on the list.

At this time, Toyota states that there are no reports of any incidents related to this matter, and the automaker is working to make sure it stays that way with inventory currently sitting on the lot.

Dealers will be provided with a fix once it's ready, and it can be applied to the halted inventory. Cars already purchased, however, aren't eligible for the fix, according to a note sent to dealers. Additionally, current customers with possibly affected cars won't be notified at this time.