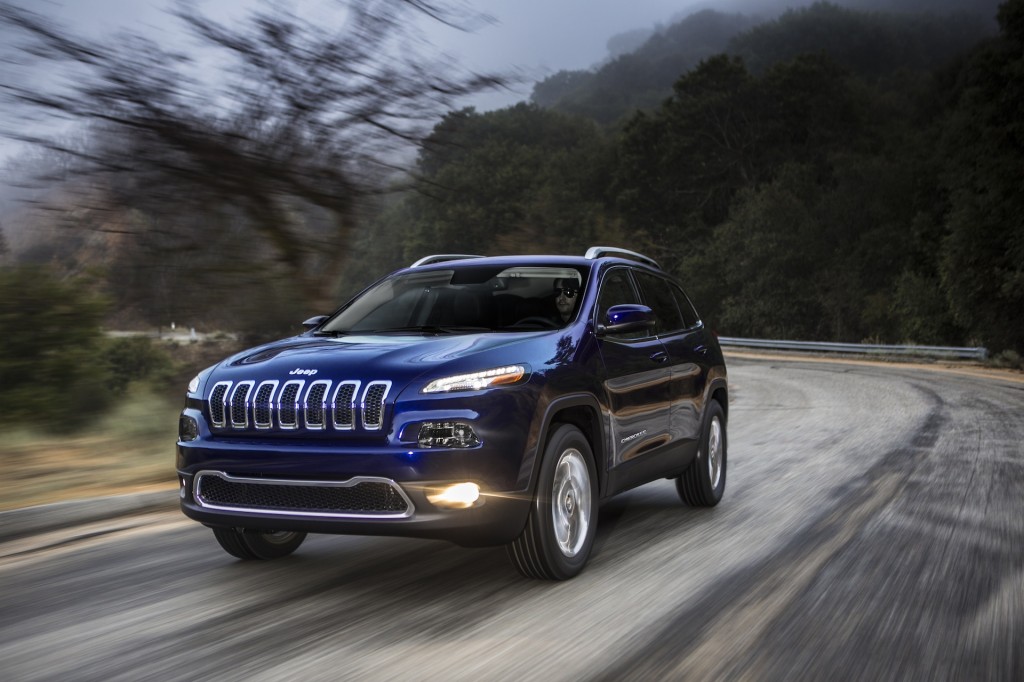 The Jeep Cherokee was one of the first true sport-utility vehicles, pairing tolerable on-road manners with excellent off-road capability. Since then, automakers have been trying to balance out both sides of that equation, but the Cherokee may be the first to do both better than any other compact SUV.

Last week, Audi and its parent company, Volkswagen, posted teasers for their upcoming Super Bowl ads. Now, the automakers have revealed their official game-day spots, and though the two aren't technically competing against one-another, there's still a very clear winner.

Like To Leave Your Car Running On Cold Mornings? You Could Be In For A Nasty Surprise

It's a chilly morning across much of America, and if you're one of the millions planning to hit the road, you may be tempted to zip outside, crank the engine, and let your car warm up. That sounds totally logical, but if you live in Ogden, Utah (population: 83,793), doing so could yield a very unpleasant surprise. 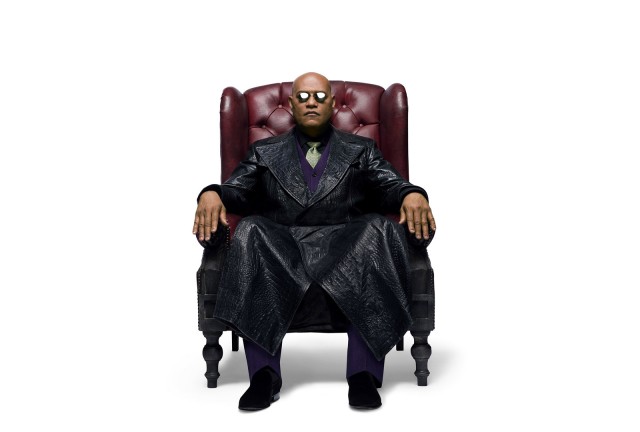 The string of car commercials set for this year’s Super Bowl that have already been revealed leave something to be desired, but Kia appears to have scored a touchdown with its ad for the new 2015 K900. The ad stars Laurence Fishburne who reprises his old role of Morpheus from the Matrix movies.

The bright orange Lamborghini Huracán in this video appears to be the first Huracán to make it to the U.S., and its first mission: to go tail out, fast, in front of a camera truck. The second video of the lambent Lambo can be seen below, wherein it dodges debris and revs happily for the camera.

During its development, BMW’s front-driving compact MPV based on its Concept Active Tourer was widely expected to be badged a 1-Series, as BMW had stated that odd-numbered names would be used for more practical models like sedans, wagons and its Gran Turismo range (which is where you’d normally group a compact MPV), while even-numbered names would be used for sporty and dynamic models like coupes and convertibles. 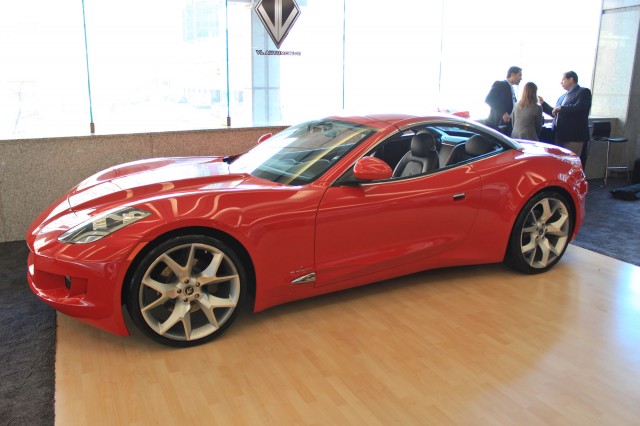 Pretty much every carmaker offers at least one hybrid model these days, even if they're notably unenthusiastic about it.

With truly Arctic temperatures hitting the U.S. and Canada over the past month, North Americans probably don't have a great deal of sympathy for their counterparts in Norway as winter finally closes in. But the Norwegian winter is causing plenty of trouble for Tesla Model S owners in the country, as the cold is playing havoc with the cars' ability to charge.