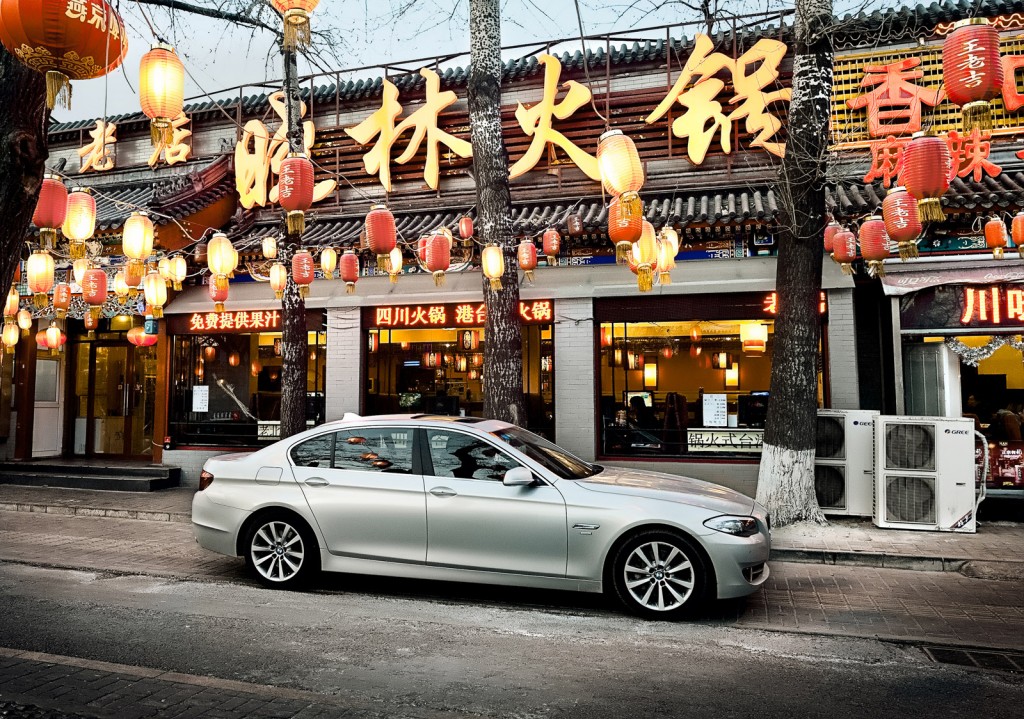 Tesla's acclaimed, all-electric Model S sedan will soon go on sale in China, and this week, the company announced how much it'll cost the country's green car fans: 734,000 yuan, or just over $121,000. In America, the same vehicle would run closer to $81,000. And that 50 percent premium helps explain why China is going to have a very tough time meeting its own green car goals.

Electric Car Etiquette: Is It Okay To Unplug Someone's Vehicle So You Can Power Up?

No doubt about it, electric cars are coming -- and with them, an increased demand for charging stations. In fact, in some parts of the country, the lack of charging options for EV owners has given rise to a phenomenon known as "charge rage". Should we be worried?

The National Highway Traffic Safety Administration (NHTSA) is seeking to upgrade standards for child car seats for children weighing up to 40 pounds to include a new test that simulates a side crash. According to conservative NHTSA estimates, some five child deaths and injuries to 64 other children will be prevented each year if the new standards are implemented. 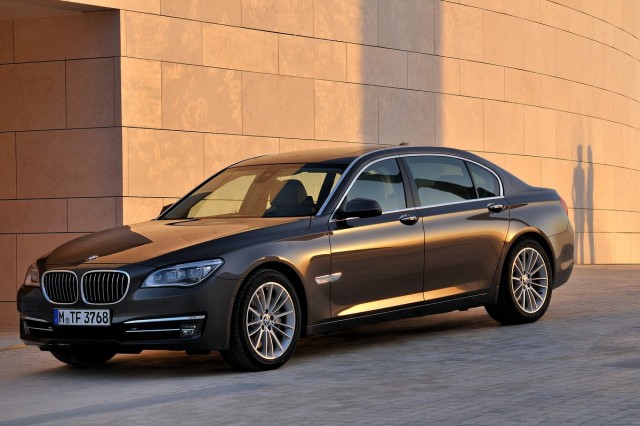 For the 2014 model year, BMW’s flagship sedan is getting a second option for buyers looking to curb their fuel use. BMW has announced that a new diesel model, the 740Ld xDrive, will join the rest of the 7-Series range this spring, offering an alternative to the existing ActiveHybrid 7L model.

The seventh-generation Chevy Corvette is here, as its rather over-the-top Z06 version, and, making its racing debut today at the Rolex 24 in Daytona, the C7.R race car. 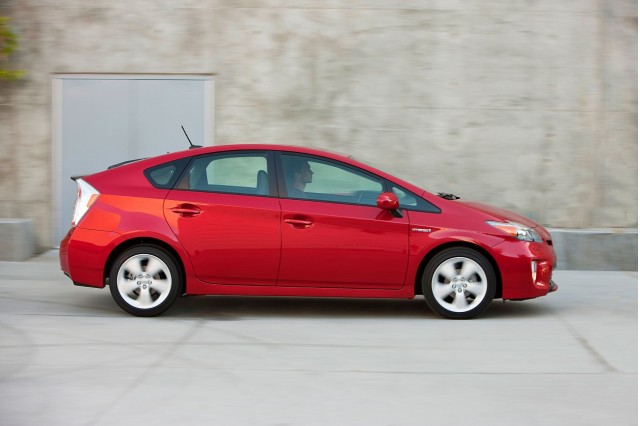 From Green Car Reports: Next Toyota Prius Hybrid To Have More 'Heart-Racing' Design?

For the last decade or so, Toyota's Prius hybrid has been the go-to car for buyers wanting something a little more fuel efficient, a little greener than the norm. While still immensely successful, today's Prius has more or less lost its unique selling point--a host of plug-in vehicles has taken away its crown as the most efficient car on sale.

FedEx has one of the largest alternative-fueled vehicle fleets in the world, and Nissan e-NV200 electric delivery vans are far from the only green vehicles it is testing. The delivery giant will soon put 20 electric delivery trucks on the road with hydrogen fuel-cell range extenders designed by fuel-cell developer Plug Power.

If you're creating a mass-market electric car, it makes a degree of sense to use a mass-market platform. That's why you'll find some Versa sitting under the Leaf and rather a lot of Focus in Ford's Focus Electric.