Can Volvo Be Saved? 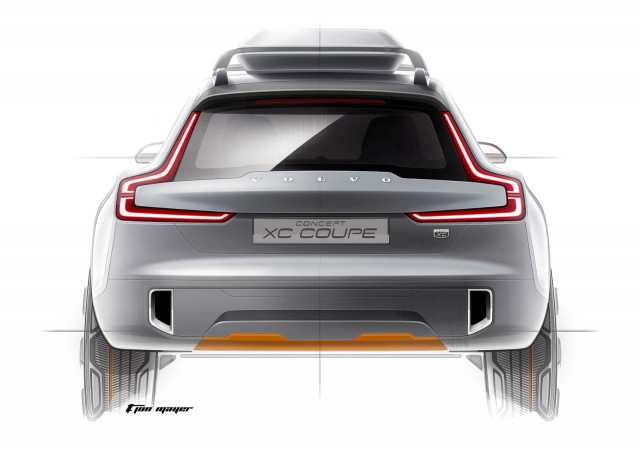 Once upon a time, Volvo was a force to be reckoned with. Can it rise from the ashes, or is it speeding irrevocably toward irrelevance?

Even at the height of its popularity, Volvo never achieved the high-end luxury status of other European marques like BMW or Mercedes-Benz, but that seemed to be a conscious choice. Like today's Subaru, Volvo built its reputation on safety, quirky design, and the sense that customers, not cash, made up the company's bottom-line. That inspired profound loyalty among Volvo fans.

Then the Great Recession hit, throwing the auto industry into chaos. Ford -- which had bought Volvo in 2000 -- began seeking buyers for all of its European brands, including Jaguar Land Rover and Aston Martin. In 2010, Ford's search officially ended when Volvo found a new home with Chinese car company Geely.

Since then, Volvo has struggled to regain its footing. In 2013, Volvo was one of just three brands to lose ground in the booming American auto market (Kia and Volkswagen being the others). Of those three, Volvo performed the worst, with sales down 10.1 percent from 2012.

ALSO READ: Is 'Made In America' More Important Than 'Made By U.S. Company'?

Some of this tsoris is the natural byproduct of Volvo's change in ownership, but other problems run deeper. As we see it, Volvo has at least four major problems that have to be addressed in the very near future if the company is to avoid the cruel fate of its Swedish compatriot, Saab:

1. There's too much competition: For decades, Volvo owned a very specific corner of the auto market, staking its reputation on its advanced safety features. But now, every automaker on the planet offers zillions of airbags and high-tech systems like adaptive cruise control and automated braking. (Just check out the array of brands that have earned "Top Safety Pick+" status from the Insurance Institute for Highway Safety.) That means...

In other words, Volvo can no longer claim to be the sole safety-minded automaker, and the company hasn't replaced "safety" with any other watchword. That's left many consumers feeling "meh" about the brand.

3. It has too little presence: Volvo doesn't have the advertising dollars to match its bigger competitors, so it has to use its resources wisely. According to Auto News, last year's marketing efforts were focused on a few snarky campaigns that poked fun at Volvo's European rivals rather than touting its own credentials. Like most negative ads, they were a turnoff to consumers. Volvo's new marketing bigwig, Bodil Eriksson, needs to spend more money talking about the brand and less time talking smack.

4. It's too Chinese: Volvo is still headquartered in Sweden, but to many consumers, it's now a Chinese company. (Though in this day of multinational corporations, who knows what counts as a Chinese company -- or an American one, for that matter?) China has a fairly shoddy reputation for building high-quality products, so Volvo is going to have to take extra steps to reassure U.S. shoppers that its new overlords haven't hurt the brand's integrity. Interestingly, it's going to have to do the same thing for shoppers in China.

Volvo fans and foes, we'd love to hear your take on your beloved/be-loathed car company. Has it changed too much, or is it just as good as it ever was? Is it doomed, or destined for greatness? Leave us your thoughts in the comments below.