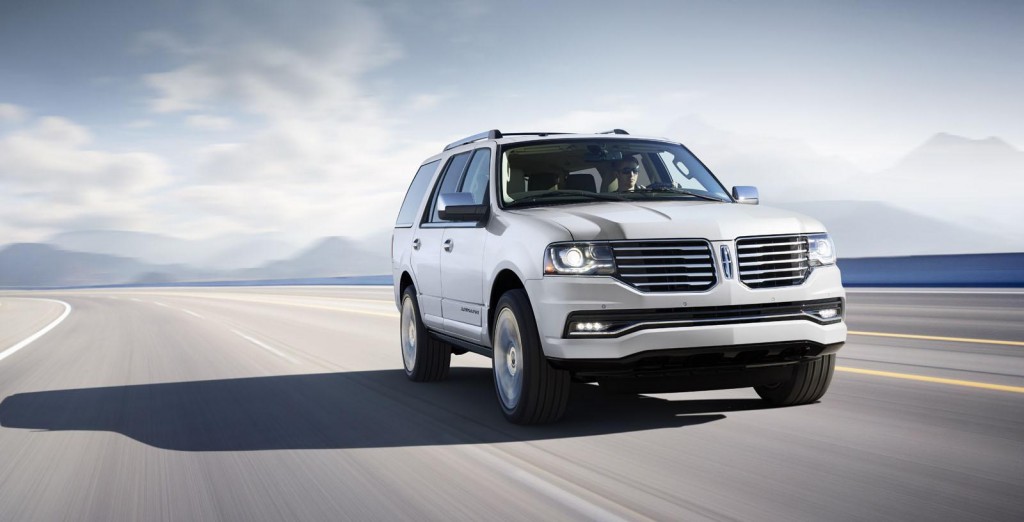 From The Car Connection: 2015 Lincoln Navigator Review Big SUVs came into vogue and went out of it swiftly, but that doesn't mean they're an extinct species. The diehards--Land Cruiser, Range Rover, GL-Class, and Escalade--live on, and in a couple of instances, are living better than ever.

With every passing hour, we edge closer to Super Bowl XLVII. And with every passing day, we encounter another teaser for a new Super Bowl ad. Today's teaser comes from Audi, which has asked folk temptress and Lilith Fair mastermind Sarah McLachlan to bring you a special message about a poor, misunderstood creature that needs your help: the Doberhuahua.

Minicars Cars Are Mega-Hot, But Only One Passes Tougher IIHS Crash Test

Minicars are big business nowadays. That's often because they earn good gas mileage -- nothing to sneeze at, given today's increasingly higher fuel prices. They're also easy to maneuver and park, which is a nice bonus for urban dwellers. 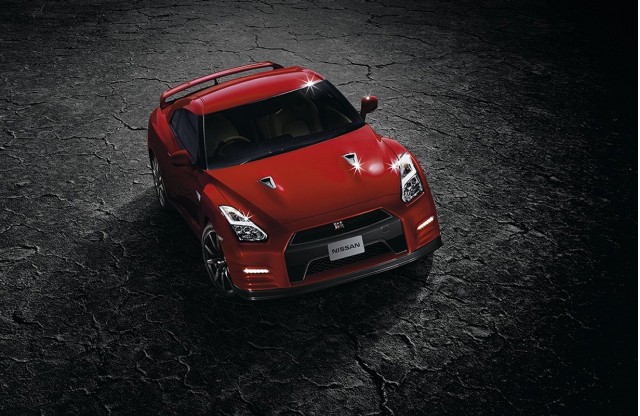 Cadillac's plans for a new, range-topping, rear-drive flagship sedan are no secret; the questions lie in the details. What will it be named? When will it arrive? And what will it look like? The last question, at least, we can give a partial answer to: it will look like this.

Volvo’s current XC90 is long overdue for renewal, having been on the market since the 2003 model year. A successor is in the works and was previewed at the recent Detroit Auto Show by the striking Concept XC Coupe. 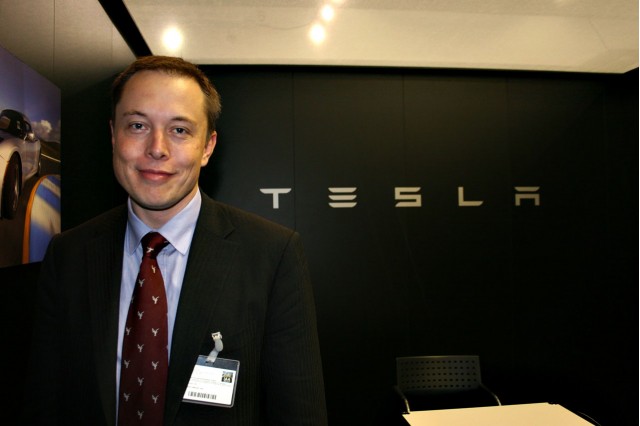 From Green Car Reports: Should Everyone Lease Cars All The Time? Elon Musk Says Yes

Sometimes, it's nice to have a shiny new car sitting in your garage, knowing that you own it. At others, it's preferable to pay a modest amount for it each month knowing that, in two or three years, it will be taken away and is no longer your problem.

With just over 100,000 units sold, the Nissan Leaf electric car is accumulating a diverse collection of owners. But Wasei Hirai isn't your average commuter.

Starting in 2018, all new taxis in London will need to be capable of running as zero-emission vehicles--a policy recently announced by Mayor Boris Johnson. That's quite a promise, and a significant engineering push will be needed to make it happen.