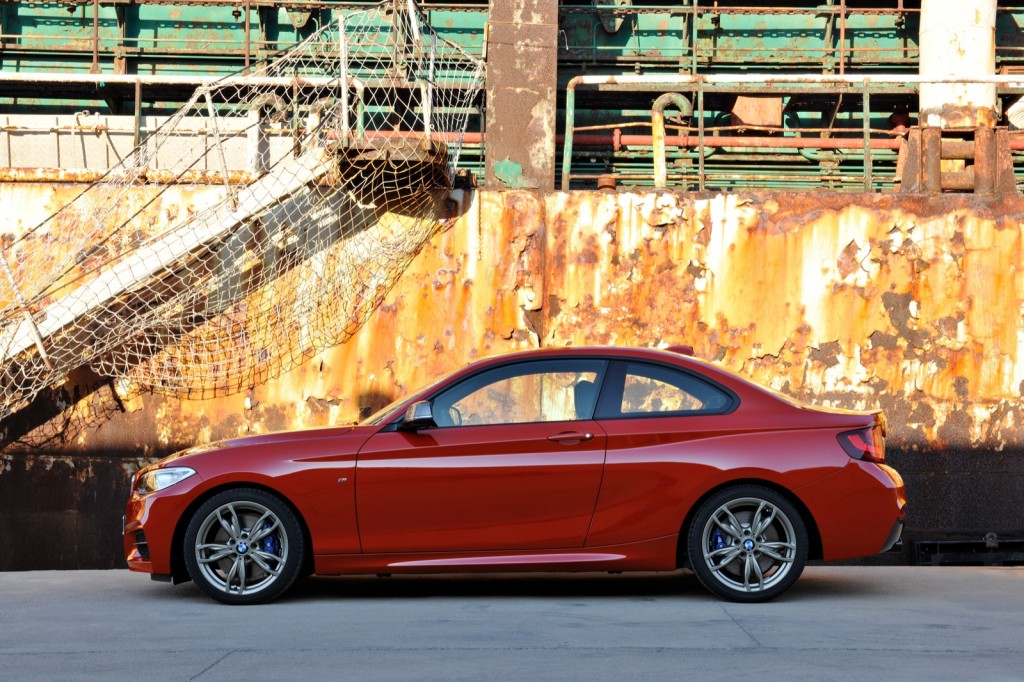 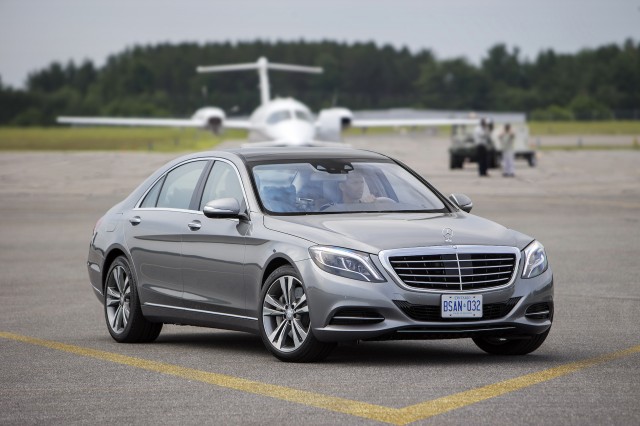 From The Car Connection: 2014 Mercedes-Benz S-Class Review Long claiming its place as one of the outright best cars in the world, the Mercedes-Benz S-Class is, for many, the standard by which other brands are judged--but also the bar it must clear for each new iteration. Competing with the likes of the BMW 7-Series, Audi A8, Tesla Model S, and Jaguar XJ, the S-Class's desired place at the top of the heap is a difficult one to maintain.

If you own a 2002-2007 Jeep Liberty or a 1993-1998 Jeep Grand Cherokee, you may have been driving on pins and needles for the past few months, waiting for a recall notice to appear in your mailbox. Thankfully, the wait is almost over.

If you won't settle for anything but five-star safety in your family vehicle, you now have another option: the 2014 Nissan Pathfinder. The Pathfinder was tested this past month by the federal government, and it steps up its safety ratings in the New Car Assessment Program (NCAP). 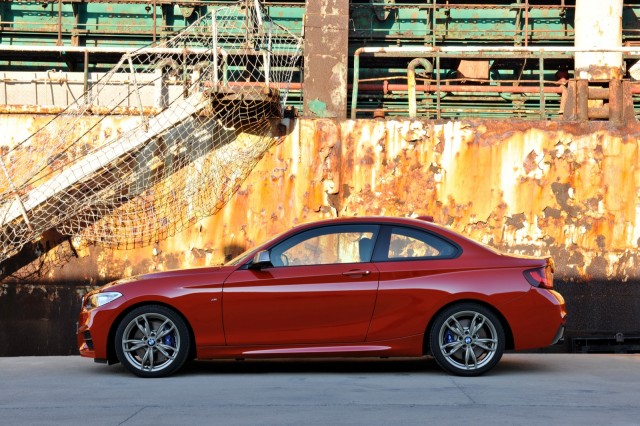 There are a lot of reasons to moan about the current state of BMW's cars, including a couple of the porkier M vehicles. But the new 2014 M235i isn't one of them. It's the opposite.

Whatever you think of the cars, Volkswagen and its advertising agencies have always produced some pretty slick adverts. Whether it's a self-deprecating print ad for the Volkswagen Beetle back in the '60s or 2011's The Force, VW knows how to make a good advert.

The Porsche Boxster is a favorite at Motor Authority. In fact, the latest generation of the car won our Best Car To Buy 2013 award. That’s because the Boxster sums up almost all of what a luxurious, fun, and timeless sports car should be, and it’s got a reasonable pricetag to boot. 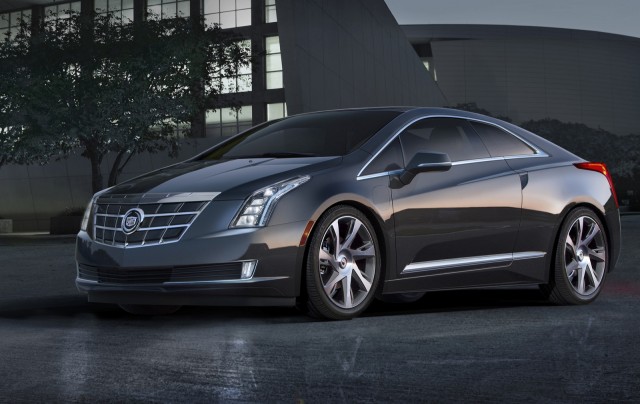 We've got used to seeing electric cars with temptingly low lease prices, in a generally successful effort to draw in buyers otherwise deterred by high purchase costs. For two of the newest kids on the block, the 2014 BMW i3 and 2014 Cadillac ELR, those price-gouging tactics haven't arrived just yet.

Compared to Europe and Asia, the U.S. market for subcompacts and minicars is tiny, with dozens of models available elsewhere that will never hit U.S. shores. One of those is the Nissan Micra, slotting below the Versa Note in Nissan's range.

One of the popular criticisms of electric cars is that, as more of them roam our roads and are charged in garages at night, electrical grids will struggle and fail under the pressure. It's popular because it seems plausible--while we're all used to having electrical goods in our houses, few use quite so much power for quite so long as a charging electric car.