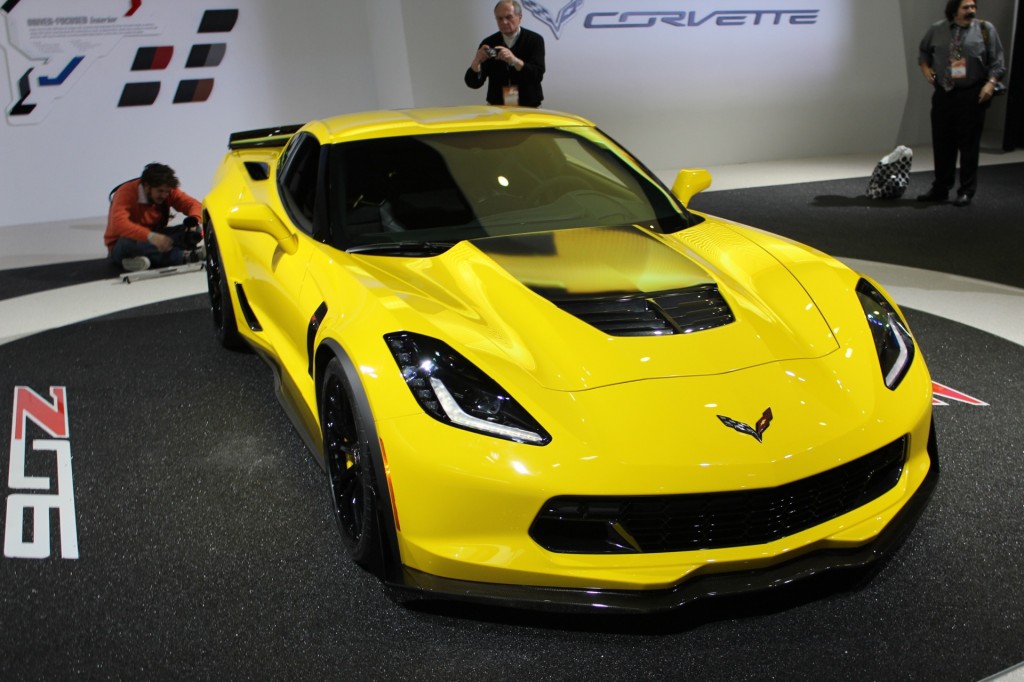 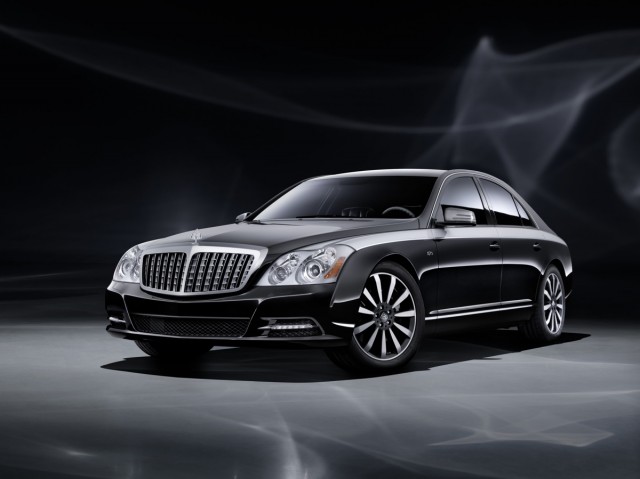 From The Car Connection: Maybach Is Back -- Not As A Brand, But As High-End Mercedes-Benz

Maybach was shuttered in 2011, after parent company Daimler AG decided that its decade-long relaunch of the century-old luxury brand wasn't worth the trouble. But don't count the old gal out just yet: according to reports, Daimler plans to raise the dead and revive Maybach -- not as an independent line, but as a high-end Mercedes-Benz.

It's a big week for directors, grips, and gaffers -- and not just because of the Golden Globes. The North American International Auto Show is up and running in Detroit, and today on the show floor, awards are being doled out for the best recent car ads.

If you're a car dealer and you're unfamiliar with the term "best practices", listen up, because the Federal Trade Commission may soon be knocking on your door. The FTC has investigated consumer complaints at ten U.S. auto dealerships, all of whom were accused of deceptive advertising. 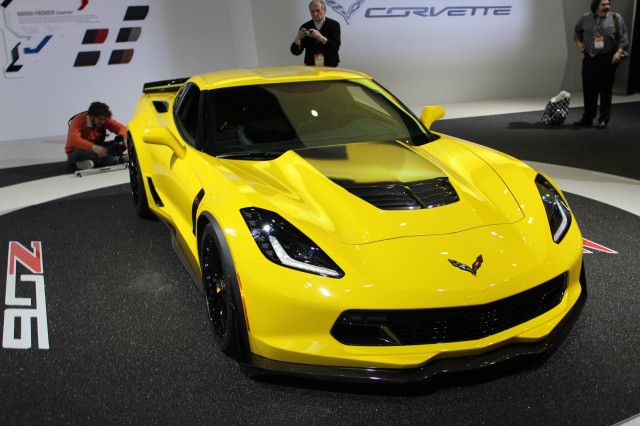 A new King Corvette has arrived, and it definitely gives General Motors  some bragging rights at the Detroit Auto Show. With “at least 625 horsepower,” and 635 pound-feet of torque, this top-performance variant of the latest C7 Stingray could shake up the roster of top production-car performance numbers.

Acura has confirmed what we’ve already known for some time; that the current TSX and TL will be replaced by a single model known as the TLX. The new TLX will go on sale as a 2015 model this summer, and will fill the gap between the ILX and RLX in Acura’s sedan lineup.

The all-new 2015 Nissan Maxima is due later this year. And to tease the production version that will bow at the New York Auto Show in April, Nissan has presented a sporty new concept at the 2014 Detroit Auto Show that previews the styling of its 'four-door sports car' as well as all its future sedans. 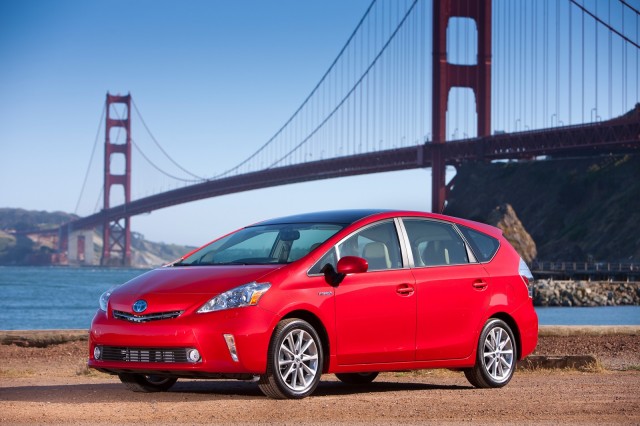 It almost goes without saying, but Toyota loves its hybrids--and, seemingly, so do the world's car buyers. The Japanese automaker said it had sold 6,072,000 hybrids as of December 31, 2013, breaking the 6 million-unit barrier.

Are electric cars a risk? Not mechanically, or electrically, or if you're intending to drive a long distance, that is. But from the eyes of a financial trader, looking for a safe place to put their money, the answer is often a cautious "yes".

Every carmaker puts its own interpretation on news, especially at Detroit Auto Show. So it's reasonable for Tesla Motors to cast an NHTSA recall yesterday as an example of its ability to respond swiftly and effectively to update its Model S electric car to make the customer experience even better.