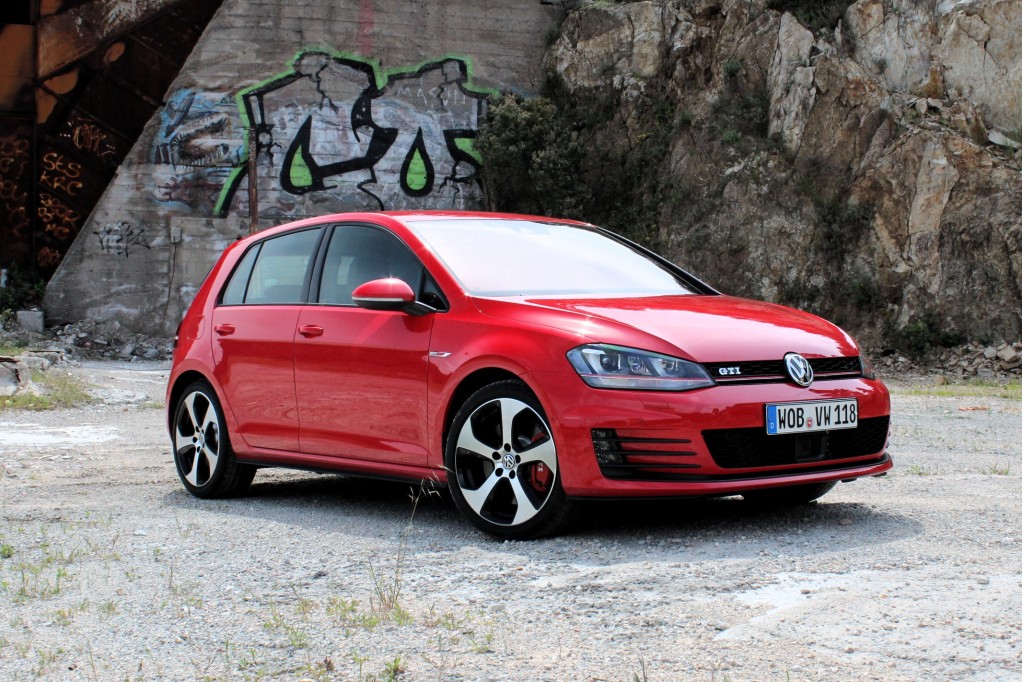 This week, Volkswagen celebrated its 50th anniversary of working in Mexico by rolling the very first seventh-generation Golf built in North America off the production line. The celebratory event took place at VW's production facilities in Puebla, Mexico, where members of the Mexican government, as well as VW Board President Dr. Martin Winterkorn, gathered to announce the beginning of the new vehicle's assembly.

VW has produced vehicles like the Beetle, Jetta, and Classico in Mexico since 1964, and the Puebla factory has grown to the be the largest global plant in VW's portfolio.

The decision to begin the Mark VII Golf production for cars destined to North American markets is a big one for the brand. Just one year ago, VW opened its engine factory in Silao, Mexico, and this year's launch of the Golf continues to pave the way toward Volkswagen Group's growing involvement in North America.

“Volkswagen de México has a proud history and a promising future. One car in particular is a symbol of that: The new Golf”, Prof Dr. Martin Winterkorn said in Puebla. “The start of Golf 7 production will give Volkswagen a big boost in the North America region. And it underscores our commitment to Mexico as an automotive location. That is further confirmed by the US$7 billion our Group will be investing in North America in the period to 2018.”

The Puebla facility will be responsible for the build of all three- and five-door Golf models and the Jetta SportWagen–as well as our much-beloved GTI hot hatch–to be sold in North America. European-market Golf production will remain in Wolfsburg, at VW headquarters. Built on VW's new MQB platform, the 2015 Golf goes on sale later this summer, while the Puebla facility begins ramping up dealer allotments in the meantime.