Maybach Is Back -- Not As A Brand, But As High-End Mercedes-Benz 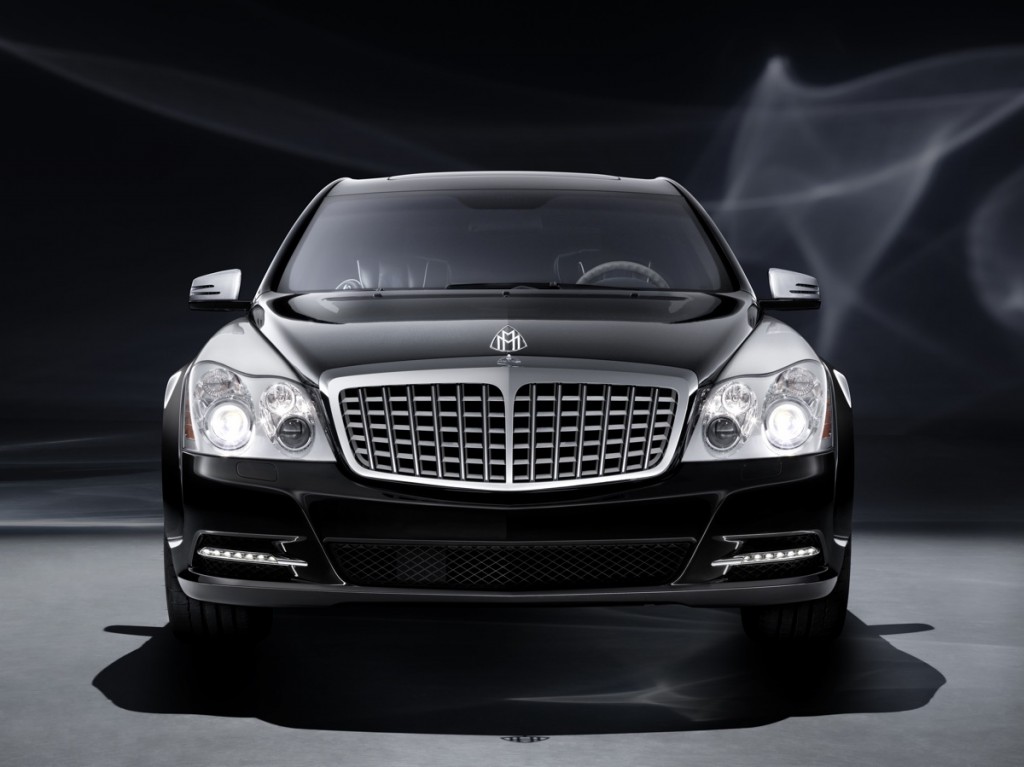 Maybach was shuttered in 2011, after parent company Daimler AG decided that its decade-long relaunch of the century-old luxury brand wasn't worth the trouble. But don't count the old gal out just yet: according to AutoNews, Daimler plans to raise the dead and revive Maybach -- not as an independent line, but as a high-end Mercedes-Benz.

How high-end? Sources at Daimler suggest that the Mercedes-Benz Maybach will debut as an S-Class variant, but with a longer wheelbase, substantially upgraded equipment (under the hood and in the cabin), and of course, a unique set of luxe styling elements. The Maybach should be priced significantly higher than the 12-cylinder S600, debuting in Detroit this week -- perhaps in the $250,00 to $300,000 range. That would put the Mercedes-Benz Maybach toe-to-toe with some of Germany's other, better-known luxury marques, like Bentley (owned by Volkswagen) and Rolls-Royce (now owned by BMW).

Will Maybach survive this (re)incarnation? It's difficult to say, but we certainly like the fact that Daimler is going against Mercedes tradition and giving a luxury car a proper, easy-to-remember name, rather than a series of letters and numbers. At the very least, it's an interesting start.

We'll know more when the Mercedes-Benz Maybach debuts -- possibly before the end of the year.