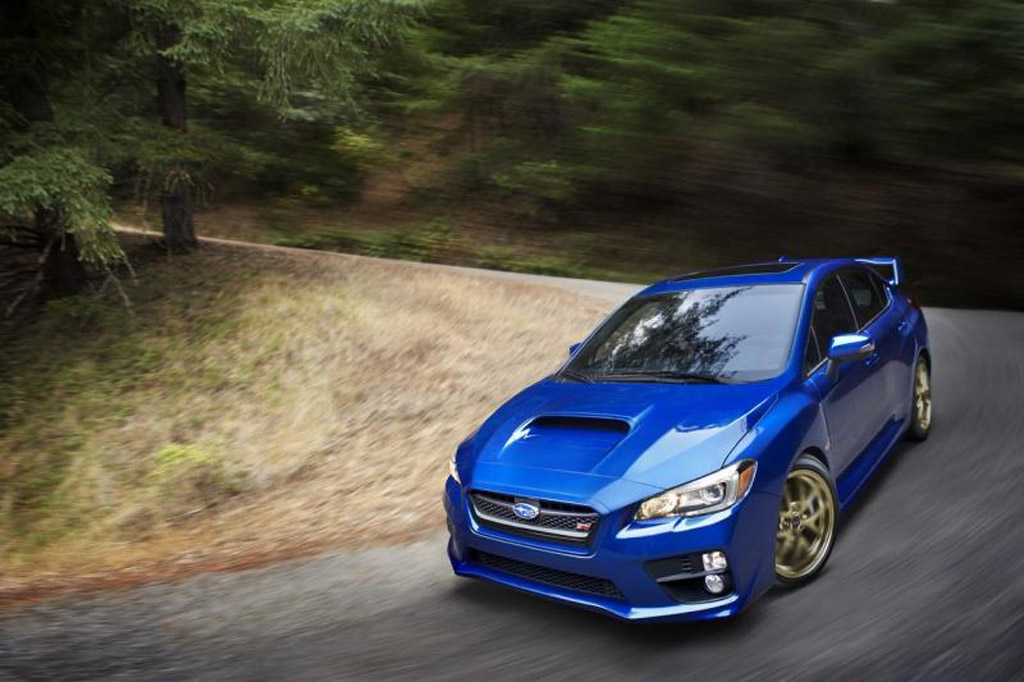 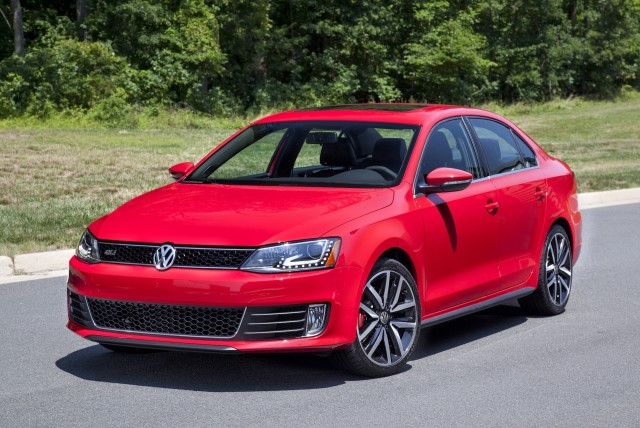 From The Car Connection: 2014 Volkswagen Jetta Steps Up To Five-Star Safety

The Volkswagen Jetta has earned a higher rating from the federal government. Thanks to an improved side-impact result, the 2014 Jetta now gets a five-star Overall rating, placing it in the company of the Honda Civic, Ford Focus, Chevrolet Cruze, Dodge Dart, and Toyota Corolla, among others.

The Detroit Auto Show doesn't start until next week, but car fans are already feasting on lots of great auto news thanks to the Consumer Electronics Show. One of CES' biggest announcements involves an intriguing partnership between Audi, General Motors, Honda, and Hyundai.

To some folks, the holiday season ended last week. To others, the fun has just begun. In New Orleans, Venice, and elsewhere around the globe, Carnival season kicked off yesterday. 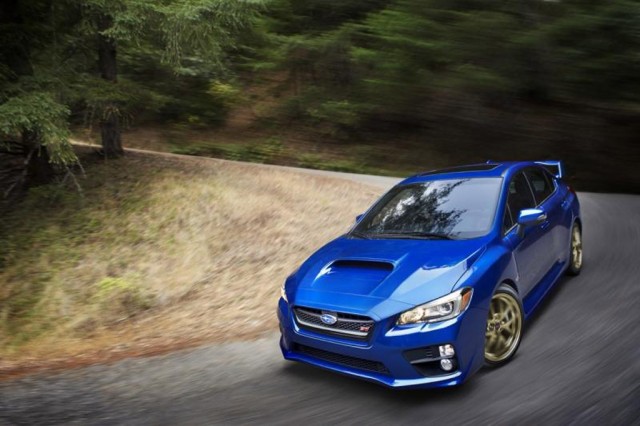 The covers aren’t scheduled to come off the all-new 2015 Subaru WRX STI until next week’s 2014 Detroit Auto Show, but official photos of the car have already hit the web.

The 2015 Chevrolet Corvette Z06 based on the new seventh-generation Corvette platform is one of the most anticipated cars of next week’s 2014 Detroit Auto Show, but it appears some of its most vital statistics have been leaked.

Chrysler’s all-new 2015 200 sedan has been hyped up a lot. In fact, it’s previously been described as the car that would set the new styling direction for the Chrysler brand. Well, here it is, brought to you a few days prior to its debut at the 2014 Detroit Auto Show. 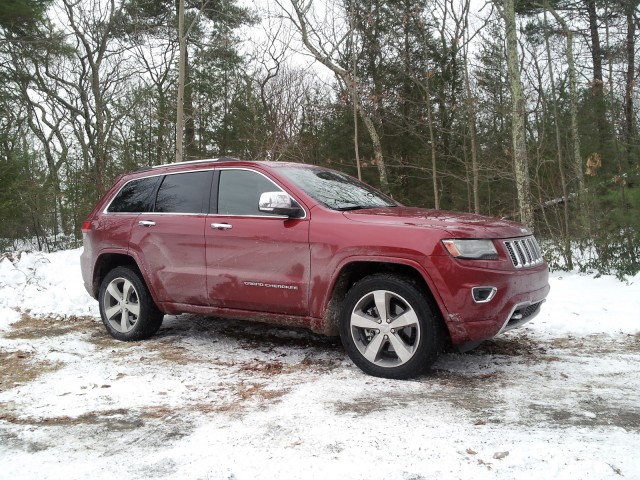 Diesel engines are now offered in a growing number of passenger vehicles on sale this year and next, especially crossovers and sport utilities. The 2014 Jeep Grand Cherokee EcoDiesel is one of two popular models this year that offer a good test of how attractive buyers find today's modern diesels.

This year's Detroit Auto Show is a little light on truly green car content, so most attention will instead turn to downsized engines and vehicles offering subtle improvements in fuel economy. As part of Volvo's future plans, all its five and six-cylinder engines will be phased out in favor of turbocharged fours--and the Concept XC Coupe due at Detroit will point the way to those future models.

General Motors' Voltec drivetrain, the range-extended plug-in setup used on the Chevrolet Volt and the new 2014 Cadillac ELR, is among the most advanced drivetrains on the roads. That's not to say there isn't room for greater improvement though, and that's exactly what GM is doing.