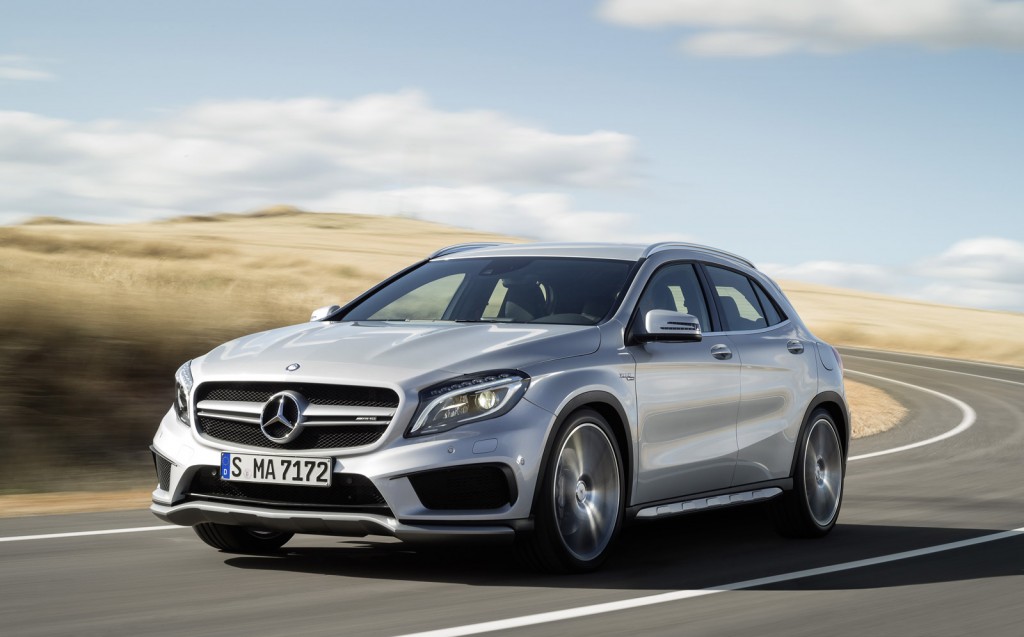 Is Toyota at odds with itself with its huge Tundra pickups? We recently revisited the 2014 Toyota Tundra, in CrewMax form with the TRD Off-Road Package, at High Gear Media's Portland, Oregon outpost and found ourselves weighing this Texas-assembled model's strengths on one hand, and its flaws on another--and all the while wondering why the Tundra feels like it tries harder [read: too hard] to be a macho truck than to be a Toyota.

General Motors has announced at the 2014 Consumer Electronics Show (CES) that it will be installing high-speed 4G LTE data connections—including hot-spot capability—into the majority of its Chevy vehicles within the next year, with the rest of automaker's vehicle portfolio to follow within a couple of years.

Study: 54 Million Autonomous Cars On The Road Within 21 Years

No matter how much government agencies hem and haw, it's clear that autonomous cars are coming. In fact, some early versions are set to arrive within the next couple of years. The real question -- apart from how self-driving vehicles will upend insurance -- is when we'll reach two key tipping points. 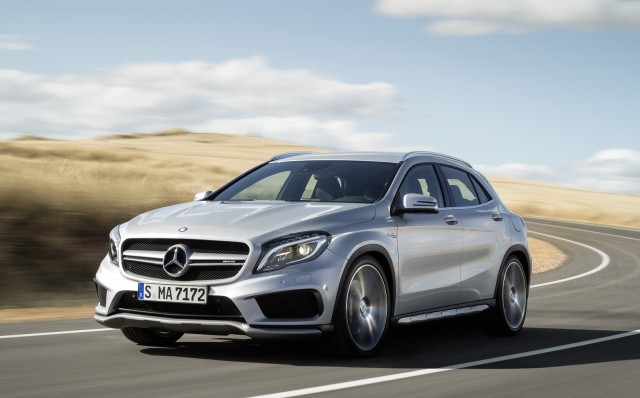 It’s been no secret that a high-performance AMG version of the yet-to-be-released Mercedes-Benz GLA-Class was coming. Following months of prototype spy shots and the reveal of a thinly-veiled concept version last year, the all-new 2015 Mercedes-Benz GLA45 AMG is finally here, having just been revealed ahead of its world debut at the 2014 Detroit Auto Show on Monday, January 13.

These are our first spy shots of the next-generation ‘B9’ Audi A4 sedan, which is due on the market around the end of the year as a 2015 model. It will be followed about a year later by its Avant wagon and A4 Allroad variants, and will for the first time offer some alternative drivetrains. The prototype, which is in a fairly late stage, as evidenced by several production-spec elements, is heavily masked but still reveals a few details.

BMW ActiveAssist Is Autonomous Tech For Driving At The Limit

At the 2014 Consumer Electronics Show in Las Vegas this week, BMW showed off a new technology called ActiveAssist which is essentially an autonomous driving assistant capable of handling a car at the limits, such as during high-speed cornering or a sudden lane change or sudden hydroplaning. The aim of the system is to bring a vehicle back into line in demanding situations without any input from the driver. BMW says ActiveAssist is not designed to take the fun out of driving but rather to improve safety. 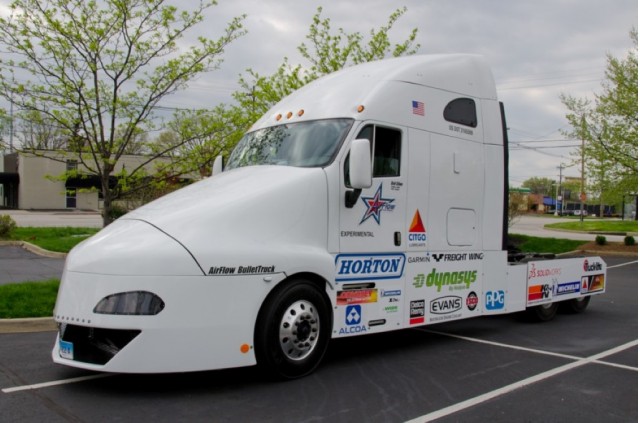 From Green Car Reports: Is The BulletTruck What Semis Will Look Like In The Future?

Recently, we attracted flak from some quarters of our readership for featuring pickup trucks. While not green by the standards of modern electric vehicles and hybrids, their push towards greater efficiency is equally important--because the biggest gains come from the most popular and least-efficient vehicles.

Toyota revealed a bit more about its plans to offer a hydrogen fuel-cell vehicle for sale next year, at a press event held today at the opening of the huge Consumer Electronics Show in Las Vegas. The company sounded a confident note on the prospects for electric vehicles that use power generated not from the utility grid, but by combining hydrogen with oxygen in fuel cell to produce electricity and water vapor.

Electric cars are quiet. Perhaps that's a statement of the obvious, but for many owners, it's one of their cars' best features. Little noise, a smooth drivetrain, low running costs, environmental responsibility--it all adds up to an appealing package.