Study: 54 Million Autonomous Cars On The Road Within 21 Years 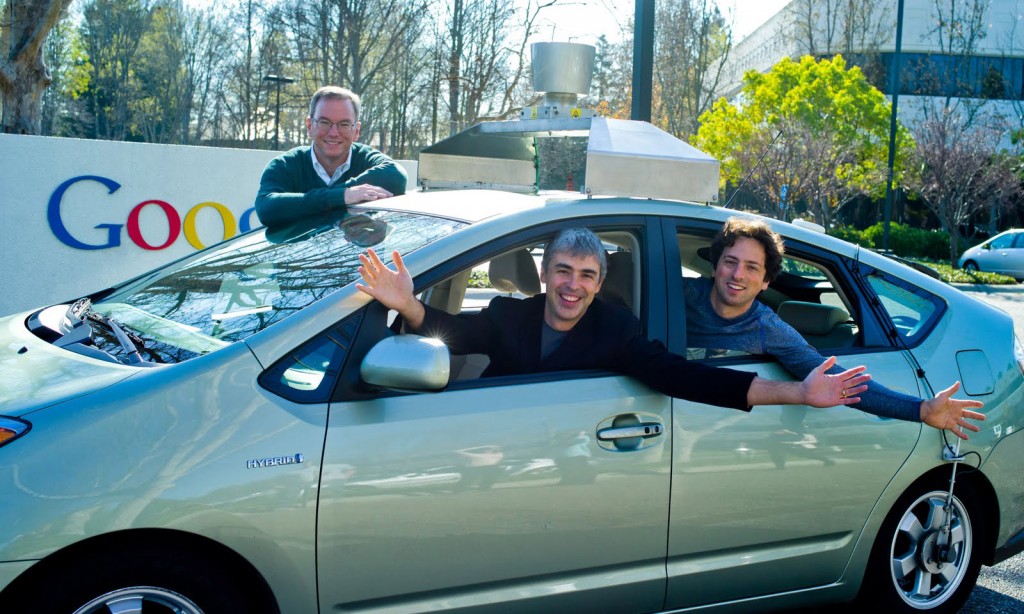 No matter how much government agencies hem and haw, it's clear that autonomous cars are coming. In fact, some early versions are set to arrive within the next couple of years.

The real question -- apart from how self-driving vehicles will upend insurance -- is when we'll reach two key tipping points:

1) The point at which autonomous cars are seen as a viable transportation alternative by a significant percentage of new-car shoppers; and,

2) The point at which sales of autonomous cars outnumber those of conventional cars.

According to analysts at IHS Automotive, we're likely to reach the first of those milestones within the next decade. And tipping point #2 should be achieved another ten or twenty years down the road.

In a new study entitled "Emerging Technologies: Autonomous Cars—Not If, But When", IHS predicts that by the year 2025, car companies will sell about 230,000 autonomous vehicles per year to customers around the globe.

That may not sound like much -- and in terms of global vehicle sales, it's less than one percent of the market. But consider this: the Toyota Prius achieved notoriety in America in the early 2000s, and it didn't cross the 230,000 global sales mark until around 2007. If autonomous vehicles follow a similar path, they may be well-known by the public years before 2025, even though they won't yet hold huge market share. That familiarity lays the groundwork for strong sales in the future.

And that's exactly what IHS expects to see. Between 2025 and 2035, annual sales of autonomous vehicles are expected to surge from 230,000 to 11.8 million. That's about nine percent of all the world's auto sales in 2035. Seven million of those 11.8 million vehicles will rely on a mix of driver input and autonomous control, with the remaining 4.8 million vehicles relying entirely on computers to get around.

Combined with vehicles from previous model years, IHS predicts that by 2035, there will be 54 million autonomous vehicles in service around the globe. Around 29 percent of those vehicles will be found in North America, with China coming in second at 24 percent, and Europe in third place at 20 percent.

As for when sales of autonomous cars will outnumber those of conventional cars, IHS expects the world to reach that turning point by 2050. By then, the majority of vehicles sold and those in use are likely to be autonomous, with conventional vehicles becoming increasingly rare.

Of course, even though autonomous vehicles bring numerous benefits -- namely, a reduction in accidents, improved traffic flow, and decreased pollution -- those benefits will come at a price, especially during the early years. A decade from now, IHS expects shoppers to pay a premium of $7,000 to $10,000 for the privilege of driving an autonomous car. (That's around the same premium that electric car drivers pay today.) By 2030, the premium will have dropped to around $5,000. And by 2035, it should hit $3,000, as autonomous vehicles become increasingly ubiquitous and economies of scale really take hold.

Does the arrival of autonomous cars fill you with dread? Fear? Sadness? Heart-pounding joy? Sound off in the comments below.