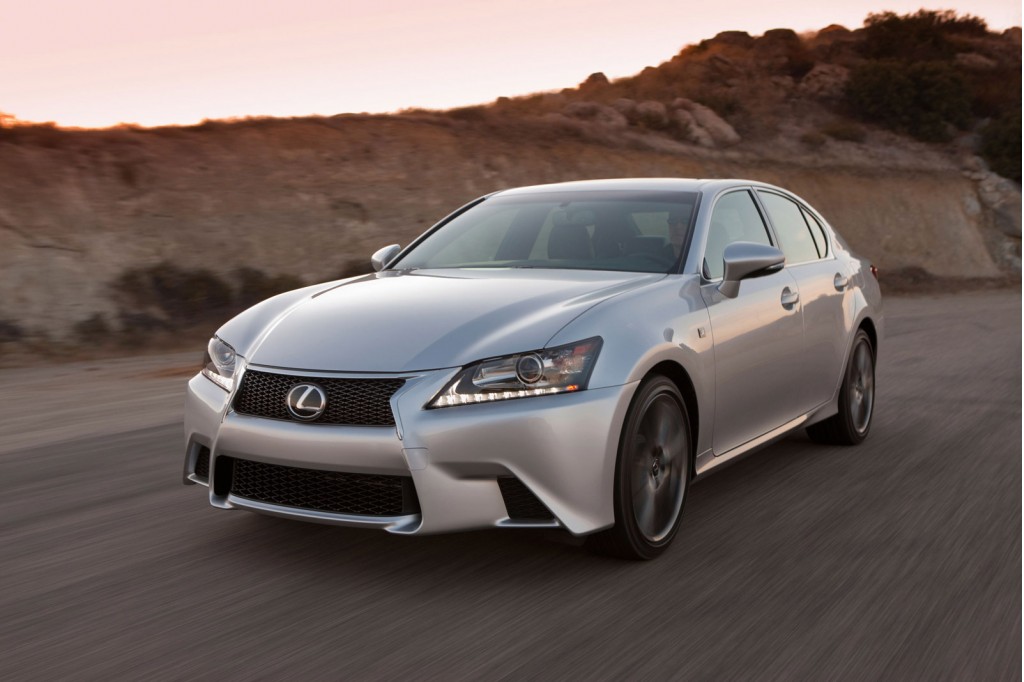 This week we started off the new year with a bang with two luxury cars, car sales, and Fiat buying Chrysler. Here's a look back at the week in reverse:

In industry news this week, Chrysler won't be having an IPO any time soon. Instead Fiat is coughing up $4.35 billion to acquire full ownership of the company. Meanwhile, we took a look at December 2013's new car sales. And while hard numbers aren't in just yet, it's likely that Ford finished 2013 as America's number-one brand, again.

While we did name The Car Connection's 10 most watched videos and most researched vehicles of 2013, we are already turning our attention to the future and have named the 10 most fascinating cars for 2015.