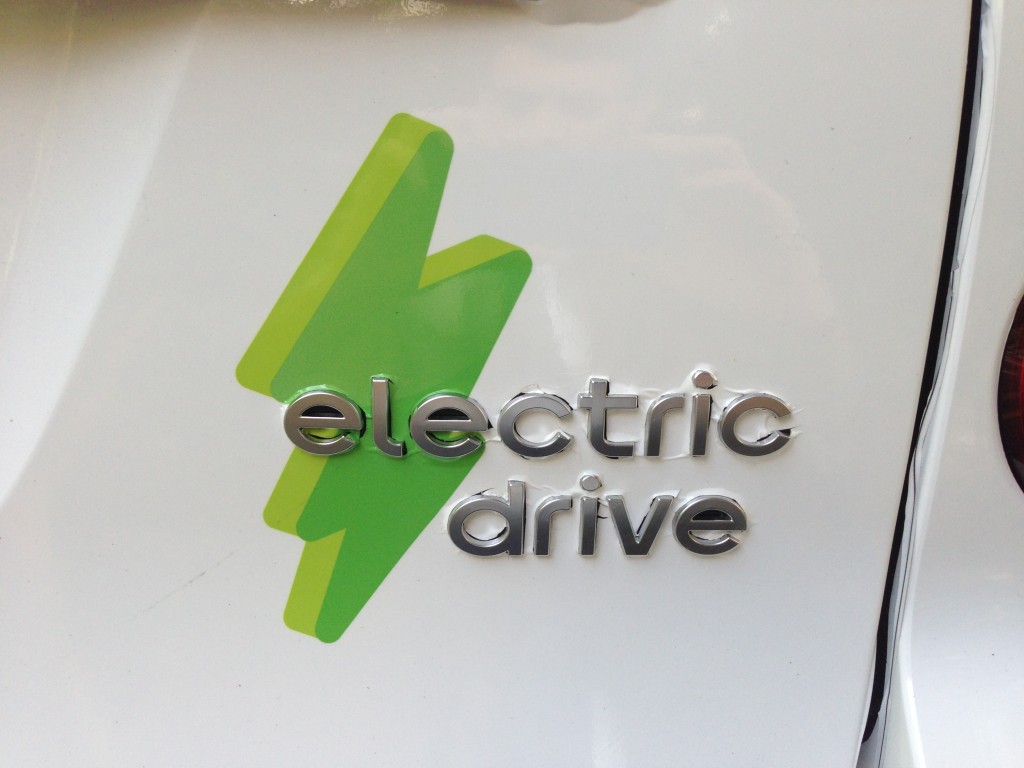 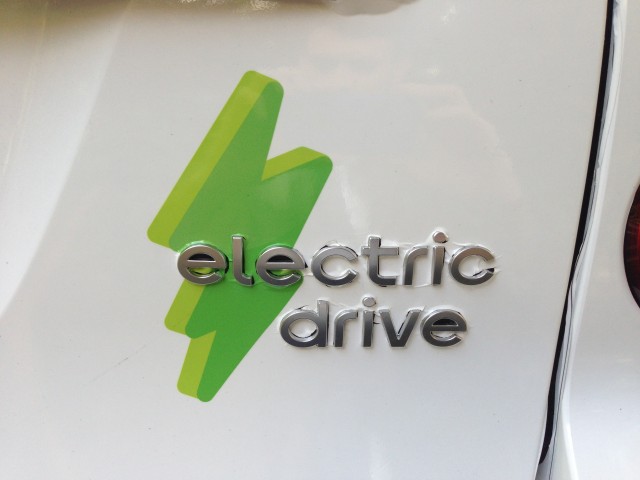 What do the Nissan Leaf, Fiat 500e, and Smart Fortwo Electric Drive (ED) all have in common?

Yes, they're all electric vehicles; but they're also among the models estimated by Kelley Blue Book to have the highest five-year depreciation, among all 2014 model-year vehicles.

It's a potentially harsh reality of electric-car ownership. According to some figures run by Kelley Blue Book, on behalf of USA Today, the Chevrolet Spark will be worth just 28 percent of its $28,305 list price (about $7,925) after five years, while a typical gasoline subcompact will keep 40 percent of its original value.

Going up a size, KBB estimates that the Ford Focus Electric will be worth just one fifth of its $35,995 list price (about $7,200) after five years, while a Ford Focus Titanium with an automatic transmission will retain 36 percent (or about $8,970).

And here's a shocker: KBB is estimating that the 2013 Nissan Leaf SL will retain just 15 percent of its original value (about $5,355) after five years.

That aside, the low running costs per mile will more than outweigh any feeling that you're going to be hit hard by resale value. We know that by plugging in, your running costs are a small fraction of what they'd be in a gasoline car (about $515 annually for 15,000 miles in the Spark EV, versus $1,500 for a gasoline Chevy Spark, for instance).

KBB notes consumers' reluctance to buy used pure-electric cars as a reason for the low valuation. At the same time, many of these models are limited-production 'compliance cars' with subsidized (artificially affordable) leases—which in turn contributes to the residual value issues.

Will these low anticipated resale values make people change their minds about an electric vehicle? Probably not, as charging up instead of fueling up will continue to save on the order of $1,000 or more with every year of ownership—and considerably more if gas prices rise. 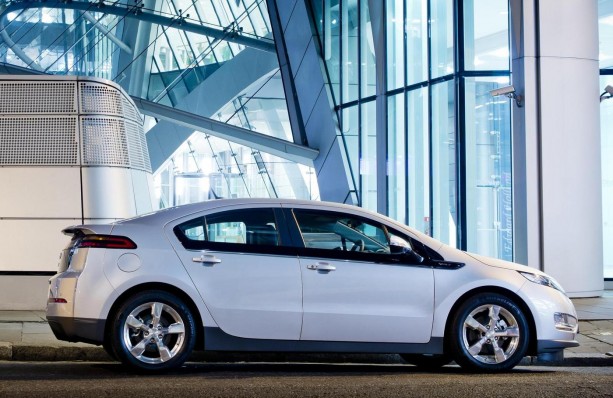 And there are a few important notes about why this shouldn't dissuade you from considering an electric car:

Either way, the cheap per-mile costs of electric driving hold. If you can deal with the limited range of an electric vehicle, or the higher cost and limited models that offer plug-in hybrid technology, chances are your driving will be a lot cheaper...and greener.