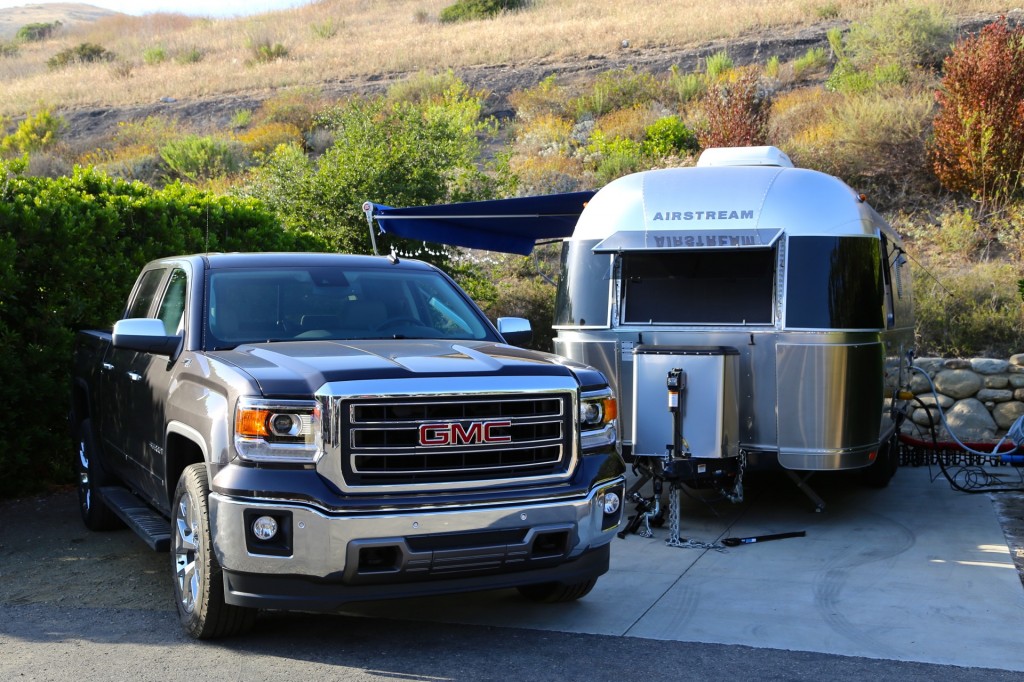 What a year 2013 has been. From glamping in the new 2014 GMC Sierra to burning up the streets in the new 2014 Chevrolet Corvette Stingray, we've done it all. Here's a quick look back at some of the highlights of this past year:

During vehicle testing for The Car Connection Best Car To Buy 2014--which the 2014 Subaru Forester won--we had a blast on backroads north of Atlanta, Georgia in the 2014 Jaguar F-Type, and were really impressed with the new 2014 Cadillac CTS.

We spent quite a bit of time blasting around in the new 2014 Chevrolet Corvette Stingray, which we must say is quite fantastic. There's no question it gives the 2014 Porsche 911 a run for its money when it comes to value and the overall package.

On the other end of the pendulum, we indeed went glamping in the 2014 GMC Sierra this year. While the team actually enjoys camping, this was a new take on the outdoor experience for us. The Airstream trailer we stayed in was like the Ritz Carlton compared to a tent and the ground--and definitely a different way to camp.

As we remember the good times of 2013, we look forward to new adventures in 2014. In the meantime, take a look at our past year through the lens of our Instagram feed, and be sure to follow us on Facebook, Twitter, YouTube, Tumblr, and Instagram to keep up with all our adventures.