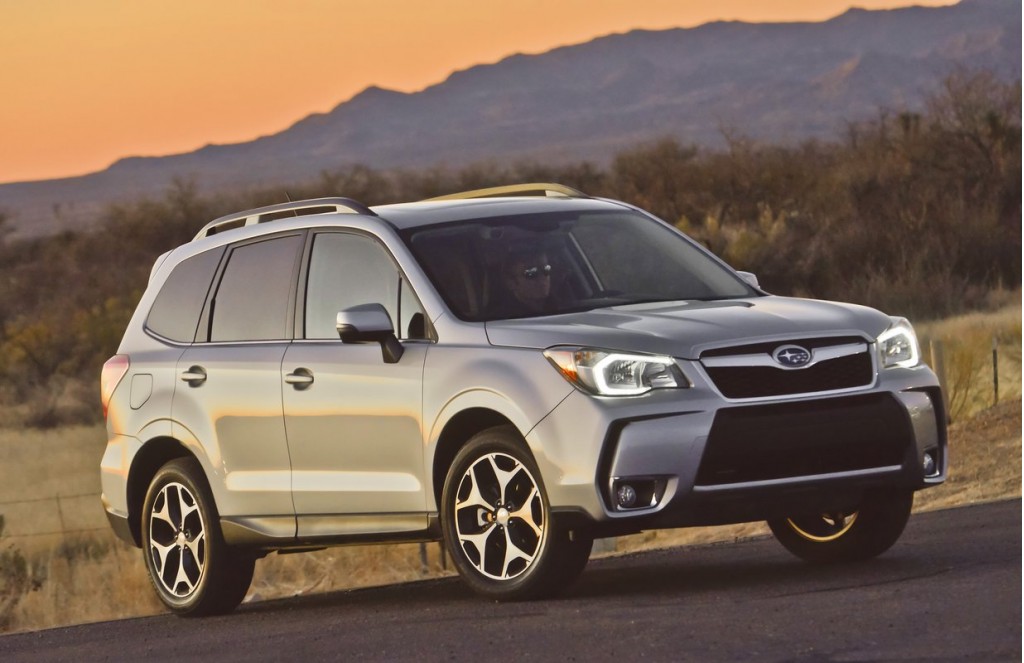 This week has been full of car news, and from recalls to new CEOs to next-generation transportation, we've covered it all. Here's what you need to know:

The government sold off its remaining shares of General Motors this week, and the company announced a new CEO. When Mary Barra takes the helm, GM will be the first major automaker to have a female CEO.

In industry news this week both Ford and GM have said they will end production in Australia which leaves us wondering if Toyota is next. Then there's the question of whether Detroit is now poised to lead the next generation of transportation, and a former Apple executive said Tesla is leading a new dealership transformation.

We spent some time driving the 2014 Subaru Forester XT and were quickly reminded why it was named The Car Connection's Best Car To Buy 2014, and Honda announced a new Ridgeline pickup truck will be coming in 2016.