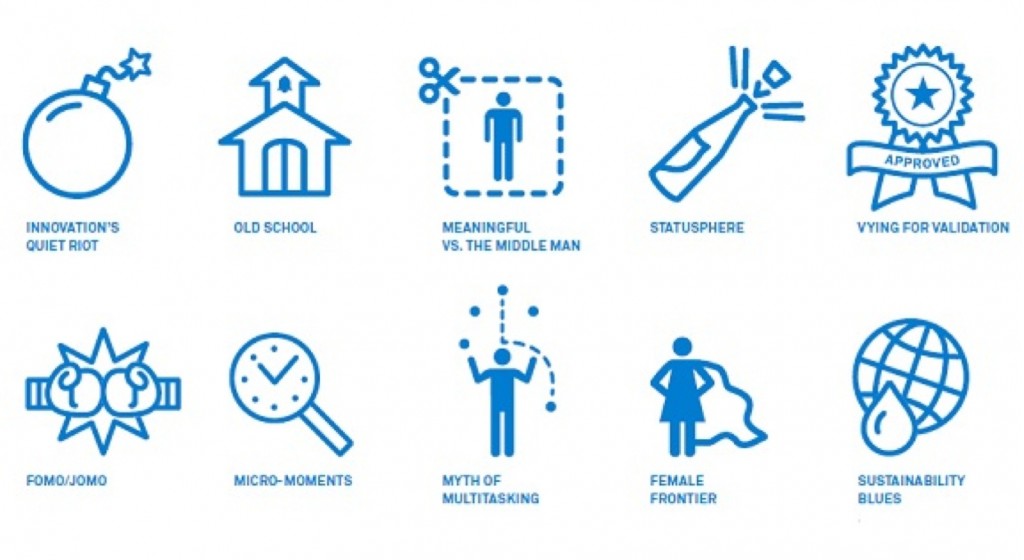 Will Tesla Motors [NSDQ: TSLA] change the way we all buy cars?

There might be plenty of naysayers about the company and their sales methods, but it’s especially noteworthy when you have a global strategic planning expert, at the panel of another automaker that’s entrenched in the dealership sales model, pointing to the some of what Tesla is doing as The Future.

That’s what happened Friday at a Ford Motor Company panel, moderated by Sheryl Connelly—the automaker’s head of global trends and futuring—held to examine and discuss some of the themes in Ford’s second annual trend report.

As part of the Q&A session following what had otherwise been a tightly scripted message, Chris Riley, formerly a strategic planning leader at Apple and Weiden + Kennedy, and someone who’s done consulting work with Audi, as well as Nike, Coke, Amazon.com, and Samsung, among others, singled out the ‘Meaningful Vs. The Middle Man’ theme—one of Ford’s ten ‘microtrends’ of the year, as perhaps the most important.

Connelly had explained that with this so-called ‘microtrend,’ younger, digitally connected types want to find more meaning in their transactions, and deal directly with who makes a product.

Tesla and Car Sharing Change the Relationship. Will Ford?

“I think this middle-man thing is really interesting, watching companies like Tesla try and switch the relationship so that they locate in shopping malls,” said Riley, breaking in to offer how he saw this as most important.

“Watch the way the Car2Go thing has begun to shift the relationship within the ownership and purchasing of the motor vehicle,” continued Riley. “And then have a look at how historically, the car-dealer business has been a very profoundly important, and often very civic, business within any city.”

“I just feel that something’s going to sweep through that, and there are great opportunities at that level of the industry, to transform the relationship between someone who needs to buy a car or truck, and the companies that sell them,” he summed.

The comments are ironic, and almost certainly strayed from message, considering Tesla is facing an organized opposition, on a state-by-state basis from U.S. auto dealers.

Tesla CEO Elon Musk has said that it would have been easier to pursue a traditional dealership model, but the company is selling its vehicles the way it is so that it can explain the advantages of electric cars to shoppers.

So far, Tesla has fared alright—managing to fend off efforts to ban its methods of sale in Ohio and Texas. And dealerships have fired some blows back—in California, for instance, accusing Tesla of deceptive Website pricing tricks.

Connelly reminded the audience/panel that Ford has 3,000 dealers, and some of those dealers are second- or third-generation franchise owners. And so they came into the business “when being a dealer was a pillar of society, with civic responsibility, and they still keep that legacy.”

A lot of Ford’s dealers are in very rural areas and only sell 200 to 300 vehicles per year, Connelly pointed out. So when you buy the car it’s an extension of a local relationship.

And it can be argued that's a meaningful relationship—even if the direct connection is with the middle men.