The Rebirth Of An Auto Industry: Is Detroit Poised To Lead In Next-Gen Transportation? 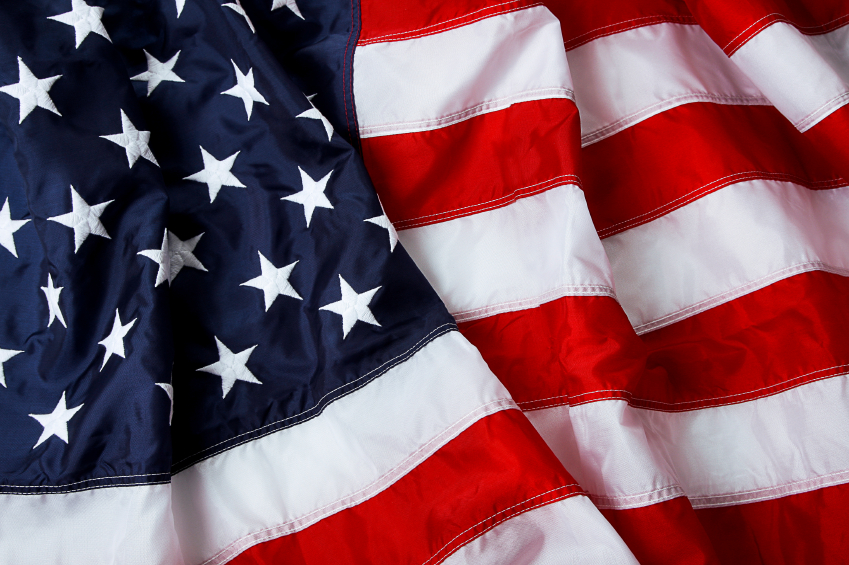 Earlier today, we discussed Ford and General Motors' impending withdrawal from Australia and the likelihood that Toyota will follow suit. All in all, the forecast looks pretty grim for the country's auto industry.

Though things in the U.S. aren't nearly so bleak, there's no denying that Detroit has lost some of its luster over the past several decades. Forty or fifty years ago, domestic brands ruled American showrooms -- and since America was the world's biggest auto market, those brands ruled the globe by default.

But in the intervening years, Planet Earth has changed dramatically. Advances in transportation and communications have made the world a smaller place. Companies of all sizes are deeply interconnected, especially in the manufacturing sector, where parts for one toy or MP3 player might come from dozens of countries. Governments and businesses have realized not only that it's smarter to work in collaboration with their neighbors, but also it's practically impossible not to. One good look at shipping lanes and trade agreements proves that doing business in a vacuum is no longer an option (if it ever was).

That's been good and bad for the U.S. auto industry. On the one hand, it's given companies like Chrysler, Ford, and GM the ability to share their products with motorists around the globe. On the other hand, it's given foreign automakers many more chances to shine, and in some ways, they've overshadowed their American competitors.

By the time that the Great Recession rolled around in 2008, it looked as if all that competition would finally put Detroit under. But with the help of employees, consultants, and billions of dollars from the U.S. and Canadian governments, they bounced back.

Are Chrysler, Ford, and GM at the forefront of the auto industry? It's hard to say. They're strong contenders, to be sure, but to be leaders like they were all those decades ago, they need a new angle -- and some folks think they've found one.

THE CENTER FOR GLOBAL MOBILITY

According to the Detroit News, Business Leaders for Michigan has unveiled an ambitious new plan for Detroit to re-cement its position as the go-to place for automotive innovation. If you have the time, you can flip through the group's 30-page Powerpoint PDF, but the CliffsNotes version is simple: technology, technology, technology.

The opening sentence of the executive summary says it all: "Michigan can develop into the center of excellence for the major technologies in the automotive landscape, including advanced powertrain, lightweight, and smart/connected transportation".

BLM points out that Michigan has a number of advantages -- including access to automakers, capital, and parts. It's also one of just five areas of the world where significant research is being done on connected cars and vehicle-to-vehicle technology.

So what's holding the state back? A shortage of venture capital, a local workforce that isn't as prepared to think innovatively as workers elsewhere, and a corporate culture at Detroit automakers that often impedes the pace of technological development. In other words, the state needs more investors, better education systems, and business leaders in the auto industry who encourage their workers to think as outside-the-box as employees at Google do.

BLM's proposed Center for Global Mobility would address all three of those concerns by boosting Michigan's focus on technological research and development.

What BLM suggests isn't shocking. Take a good look at the cars that have debuted within the past five or ten years. What differentiates them? Design? A bit, yes. Reliability ratings? Perhaps. But increasingly, what customers look for in a new car is high-tech features, whether those features are hybrid powertrains or infotainment systems that interface with smartphones.

The consumer focus on such technology explains why Ford has tumbled in initial quality studies: even though Ford vehicles themselves continue to perform just fine, drivers are frustrated by dodgy MyFord Touch and Sync software.

The situation is roughly akin to what we're seeing in the smartphone market. Whether they're Android, iOS, or Windows, handsets of all stripes are generally capable of accomplishing the same tasks. Just as all cars can move you from Point A to Point B, every cell phone can make calls, send text messages, and (generally) take photos. What separates an iPhone from a Galaxy S4 is the "wow factor" of technology: how easily you can rearrange the interface to suit your needs, or how simple it is to jump from one app to the next.

That's where Detroit automakers now find themselves: in need of some serious "wows". And the two biggest "wow" areas for research and development are powertrain technology and the connected car -- both of which rely less on mechanics and more on software.

In other words, as most of you probably figured out years ago, the people behind tomorrow's best-selling cars will be software engineers, working hand-in-hand with industrial designers. Can Michigan take the lead on that front? We'll keep you posted.