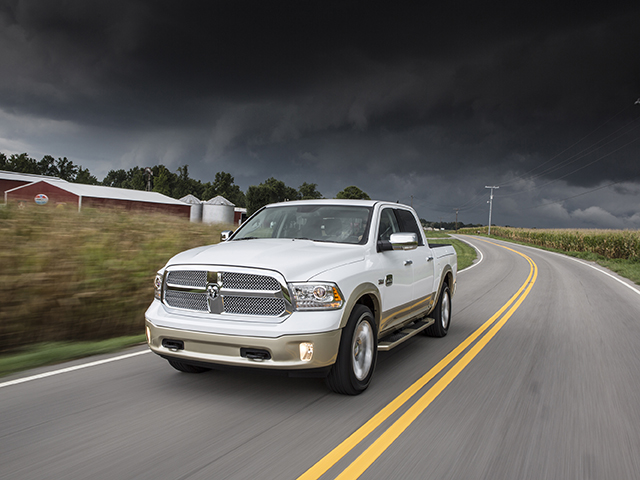 Chrysler has issued a voluntary recall for select 2013 models of the Chrysler 300, Dodge Charger, and Ram 1500. According to a statement from the automaker, transmission shafts in some of those vehicles could be prone to breakage:

Output shafts installed in some model-year 2013 vehicles were shaped using a two-stage forging method employed during early production. The resulting components may be subject to fracture in rare circumstances. The process has been replaced by a single-stage forging method.

Though Chrysler hasn't received any reports of injuries or accidents due to the problem, it's not taking any chances. If an output shaft were to break, it would effectively immobilize the vehicle, leaving the driver stranded. That's not where anyone wants to be in winter -- or anytime, for that matter.

According to Chrysler, the recall is limited to 2013 model-year vehicles with a very specific set of features:

Chrysler will notify owners of the potential problem, after which owners can take their vehicles to Chrysler dealers. Mechanics will test the output shafts and replace them, if necessary, all free of charge.

In the meantime, if you believe you own one of the affected vehicles and have questions, you're encourage to contact Chrysler customer service at 800-853-1403.