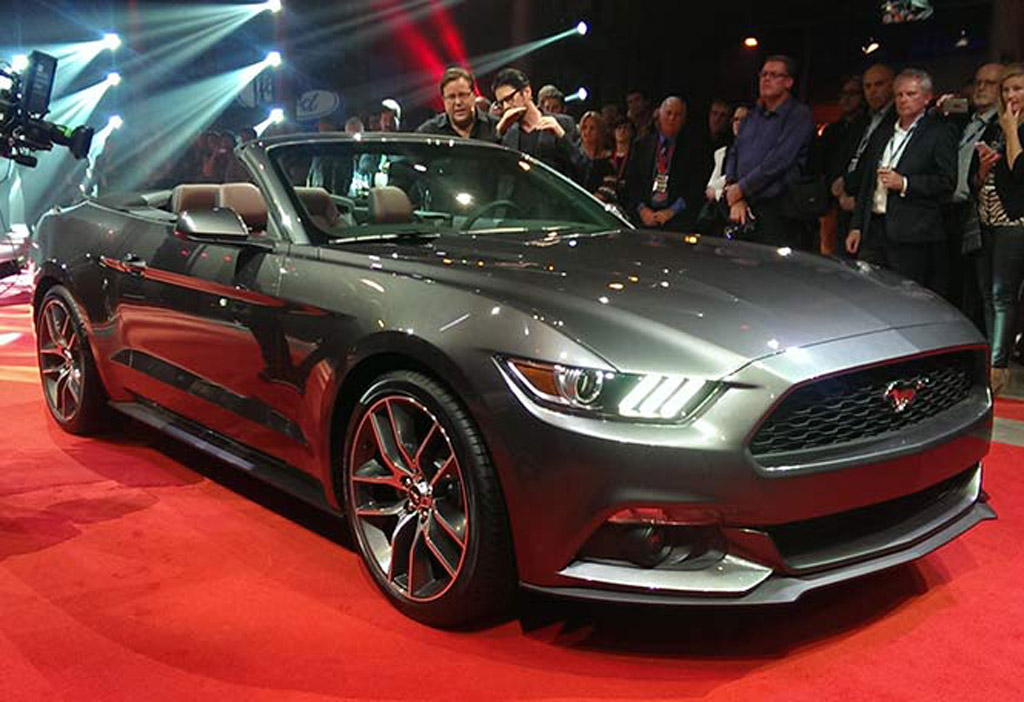 Compact-to-mid-size crossover vehicles like the Chevrolet Equinox have, in a lot of ways, become the family sedans of today. That's because tey offer up more of what matters to parents and families—like plenty of flexible seating and cargo space, plus impressive maneuverability and reasonably good fuel efficiency.

When the folks at the University of Michigan Transportation Research Institute first began tracking the average fuel economy of new cars sold in the U.S., it was 20.1 mpg. That was in October 2007.

The owner of an all-electric Nissan Leaf got quite a shock last month when he was hauled to jail for stealing electricity to charge his car. According to ABC News, police in Chamblee, Georgia received a complaint on Saturday, November 2 about an electric car that was plugged into an outlet at a local middle school. 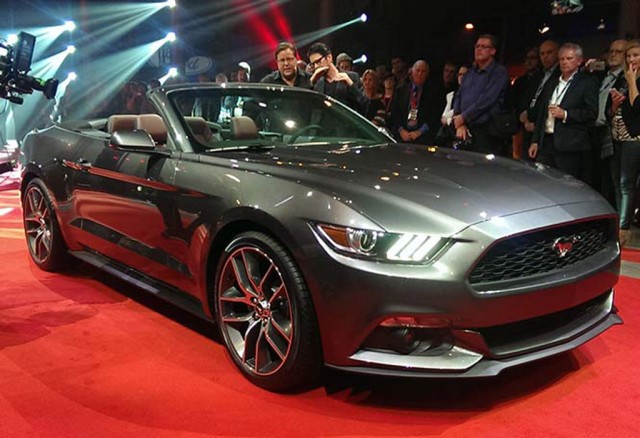 Yesterday, Ford took the covers off its all-new 2015 Mustang at a series of events taking place simultaneously all over the globe. But it wasn’t just the regular fastback coupe that made its debut as Ford also revealed the 2015 Mustang Convertible.

Chevrolet To Become Niche Brand In Europe By 2016

General Motors has confirmed that its Chevrolet brand will no longer have a mainstream presence in Western and Eastern Europe by 2016, leaving Opel (Vauxhall in the U.K.) to serve as the General’s volume brand in those markets. GM concedes that Chevrolet has failed to gain traction in Europe due to a challenging business model and the difficult economic situation.

The 2014 Detroit Auto Show is just over a month away, and Audi is planning something special: a concept so new it doesn't even have a name yet. It's just referred to as "the new Audi show car." 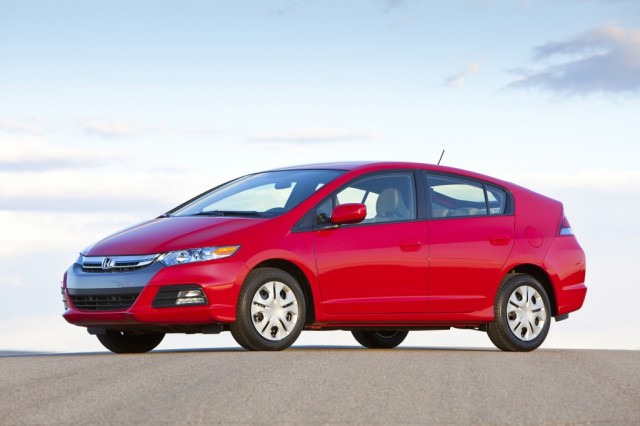 From Green Car Reports: Honda Insight Hybrid To Be Canned By 2015?

Honda's Insight has never enjoyed the success of the Toyota Prius or even Honda's own Civic Hybrid, and it looks like the writing is now finally on the wall for the budget hybrid hatchback.

This started out as a feel-good article about another great experience I had with Tesla's extraordinary service program. But it morphed into a detective story that apparently solves the mystery of why my 60-kWh 2013 Tesla Model S still suffered a significant "vampire" power drain, even after downloading new software that was supposed to tame the beast.

Suddenly, hydrogen fuel-cell cars are back in the news. Headlines have proclaimed a coming battle between plug-in electric cars and the new shining hope, hydrogen-powered vehicles.