Computers, smartphones, and other gadgets have made the world a smaller place, metaphorically speaking. Automobiles and airplanes allow us to travel in hours distances that would've taken days or weeks just a century ago.

If you're a Saab fan, Christmas has come early -- or a few years late, depending on your point of view. The Swedish automaker essentially shut its doors in mid-2011, after years of sagging sales and Spyker's purchase of the company from General Motors.

Hyundai's Veloster is a genre-bending risk that appears to be paying off. As a category killer of sorts, the Veloster is at once a stylish sporty coupe, a stylish three-door hatchback with innovative packaging, and a model that can almost provide the driving experience of a sports car. 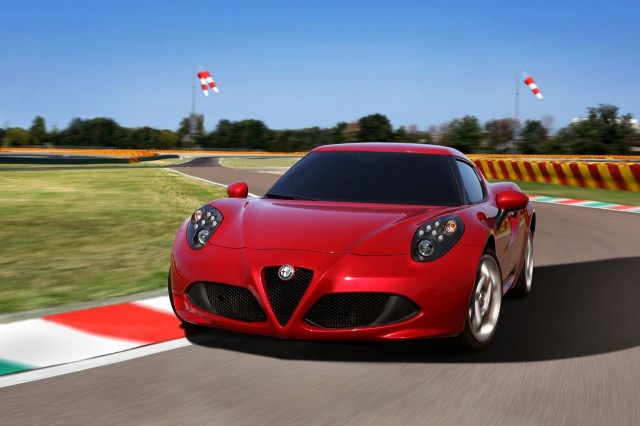 Once proud Italian brand Alfa Romeo is poised to sell less than 100,000 cars this year, its lowest level since 1969, but its parent company Fiat is adamant it can turn around the sales slump and convert Alfa into a premium brand to be compared against the likes of Audi and BMW. Having missed previous deadlines to rejuvenate the brand, Fiat boss Sergio Marchionne is said to be revealing a new five-year strategy in April that will see Alfa Romeo receive billions to fund the development of a full line of new cars.

Dodge’s retro-inspired Challenger muscle car will be sticking around for at least one more year, though to keep things interesting a mild facelift will be introduced across the range while a new supercharged engine will be added to the high-performance SRT variant. The facelifted Challenger will be launched on the market next year, as a 2015 model, and should come with some new tech features in addition to the revised styling.

The future of the Fast and the Furious franchise is in doubt following the death of Paul Walker over the weekend. Walker’s character Brian O'Conner was a central figure in the franchise’s previous titles and was to play a pivotal role in the upcoming seventh instalment, Fast and Furious 7, which is yet to finish filming. 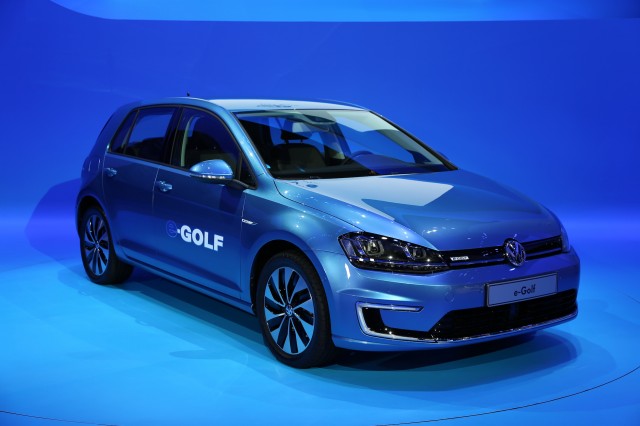 Walking through the Volkswagen stand at the Los Angeles Auto Show, you would have seen quite a few 2015 Volkswagen Golf models. But a blue one over in the corner was more special than it may have looked: It was the 2015 Volkswagen e-Golf, the battery-electric version of the all-new seventh generation of VW's five-door hatchback, now entering its 40th year of production.

Tesla Faces Off Against Car Dealers In Another State: Ohio

Once more into the fray: Another state's car dealers are pushing for legislation to ban Tesla Motors from selling its electric cars directly to buyers. This time it's Ohio. And legislators have unexpectedly moved up a hearing on the new law to today, according to a letter from Tesla.

Why Gas Mileage In Canada Is Very Different

Your mileage may vary from the published estimates, as all drivers know. But it turns out it may vary more in Canada, whose fuel-efficiency ratings are higher than those from the U.S. Environmental Protection Agency for an identical car.