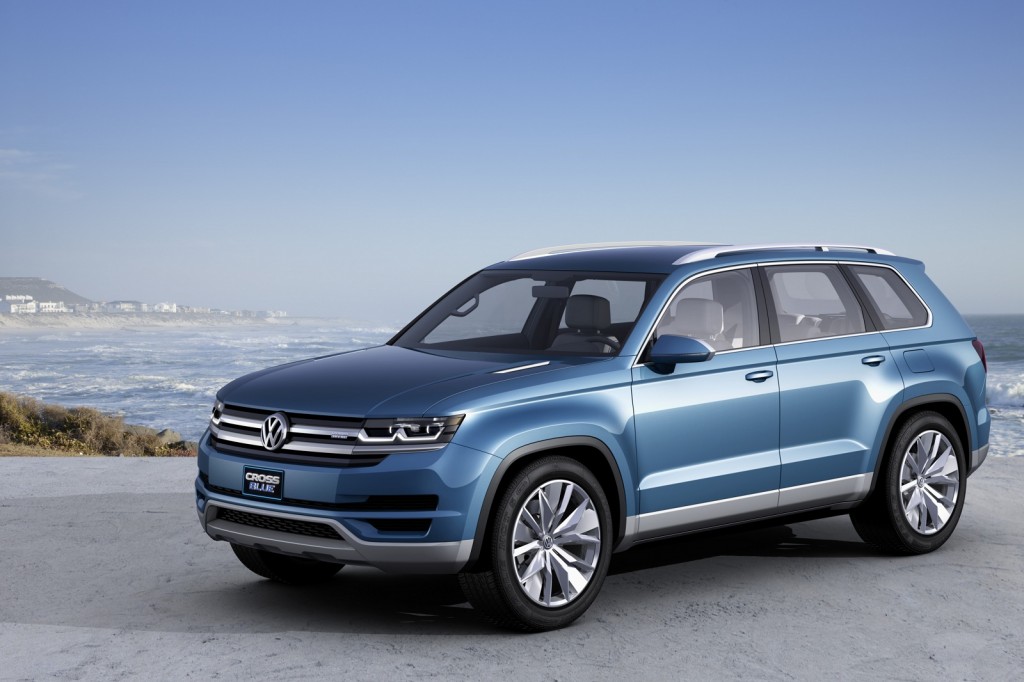 From The Car Connection: VW's American-Made SUV Won't Be A Touareg

If Volkswagen decides to build a new crossover SUV in its Tennessee plant--a decision due in the next few weeks--the new ute likely won't be a replacement for the Touareg. Speaking last week at the 2013 LA Auto Show, VW's U.S. chief Jonathan Browning confirmed that a decision on a three-row crossover still is due by the end of the year.

The 2014 Ghibli is the first Maserati ever to be run through one of the major U.S. crash-test systems. And now in its first set of tests—from the Insurance Institute for Highway Safety (IIHS)—it's been named a Top Safety Pick.

Connoisseurs of commuting could argue that Waze has single-handedly upended navigation technology. Think about it. Once upon a time, gadgets and apps had to rely on data from big corporations like INRIX to tell travelers about traffic ahead. 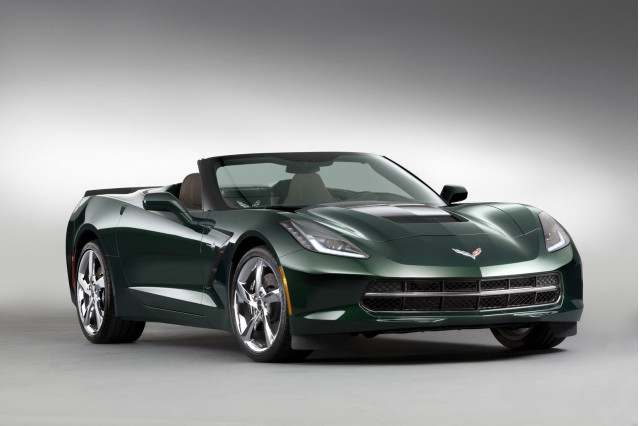 Some people go to extreme lengths to own the car of their dreams. Theft. Selling drugs. Getting tickets to see Oprah and hoping she's feeling generous that day. Other say they'd sell part of their anatomy.

Lamborghini Teases The Sound Of Its Gallardo-Replacing ‘Cabrera’

Just a day after Lamborghini announced that production of its Gallardo had come to end, the Italian automaker has started teasing a replacement. We’ve known that a replacement for the Gallardo was coming soon, thanks to numerous prototype sightings, but this is the first official recognition that a new Lamborghini supercar is brewing. 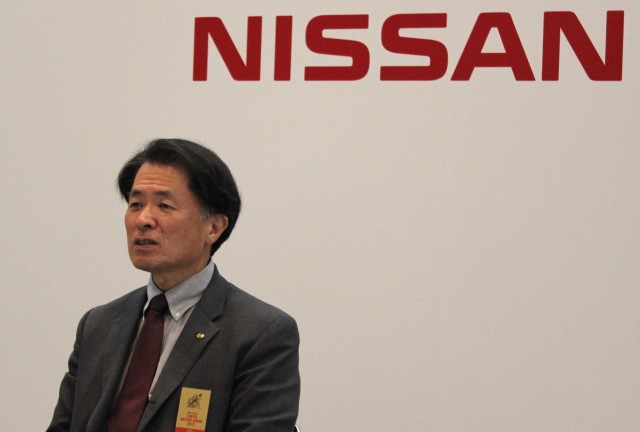 Nissan has put a lot of investment into the battery and all-electric powertrain technology in its all-electric Leaf. Yet outside of that, the Leaf is a pretty ordinary small car in materials and layout. Meanwhile, the somewhat more expensive BMW i3 takes a radically different approach to materials and construction; from its carbon-fiber-reinforced plastic body to its aluminum structure, it's a completely different kind of car.

Most people with electric cars presently charge at home. And why not? It's where you live, and where your electric car spends the most time stationary. It makes sense to charge there when you're doing things like eating or sleeping.

What Can I Save Driving An Electric Car? Apps Can Help, Soon

Last month, Apple Stores in the United States began stocking the Automatic Link. And it might just point the way toward how to convince more car buyers that a plug-in electric car--or other alternatives, from hybrid to diesel to natural gas, for that matter--could make economic sense.