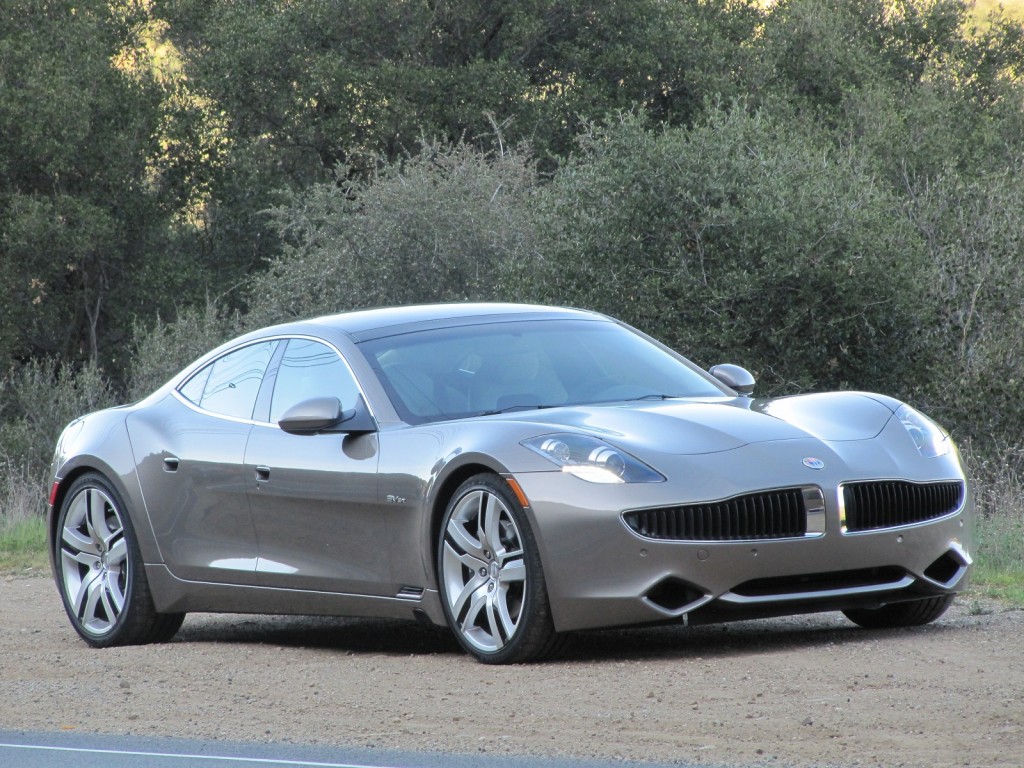 Kia Motors has issued a recall for select 2006 - 2012 Kia Sedona minivans. According to a bulletin from the National Highway Traffic Safety Administration, some of those vehicles may experience corrosion from the salts employed on roadways during icy weather.

If you've ever driven a car like the Toyota Prius, you know the joy that comes with a know-it-all key fob. There's no fumbling in your pocket in the rain to unlock the door; so long as the fob is in your pocket, the car unlocks itself when you approach.

While the Dodge Dart theoretically replaces the Caliber in the brand's lineup, it's actually the first compact car in the Chrysler lineup since the Neon disappeared. Government regulations almost pin the Dart in the mid-size category, though, meaning that it lives on the larger side of the compact segment. 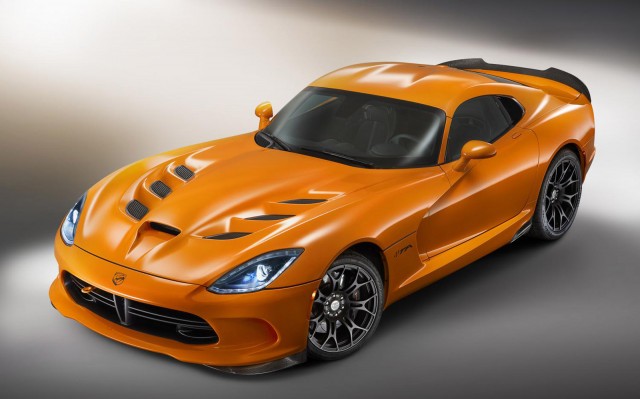 SRT’s awesome Viper TA (Time Attack) track special is ready for its showroom debut but if you're thinking of getting one you had better not waste too much time in deciding as only 159 examples are planned, divided up into 93 in the hero TA Orange color, 33 in Venom Black and the remaining 33 in Bright White.

One of the stars of last week’s 2013 Los Angeles Auto Show was Porsche’s all-new 2015 Macan crossover. The vehicle goes on sale in the first half of next year, initially in more potent Macan S and Macan Turbo trim. We can now reveal how much Porsche will be charging for the new crossover thanks to pricing information posted up on an online configurator. 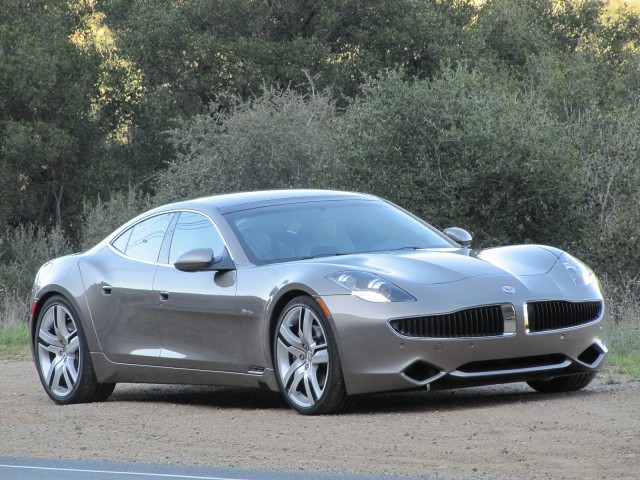 It's the news we've been expecting for over a year now: Fisker Automotive filed late Friday afternoon for Chapter 11 bankruptcy protection. The range-extended electric car company has lain dormant for months now, while a frenzy of activity behind the scenes tried to secure its future at the hands of an overseas buyer.

Want An All-Electric BMW X1? You'll Have To Head To China

As part of its relentless niche-filling, BMW has given us both compact crossovers like the X1, and electric cars like the new i3. It hasn't yet combined the two though--at least not in North America.

The Tesla Model S, for all its technical and design artistry, has a dirty little secret: the car has a substantial appetite for kilowatt-hours even when turned off and parked. Since the Model S was introduced in 2012, this "vampire" power drain from the cars sold so far has consumed roughly 15 gigawatt-hours of electric energy, nearly a day's output for a mid-size nuclear power plant.