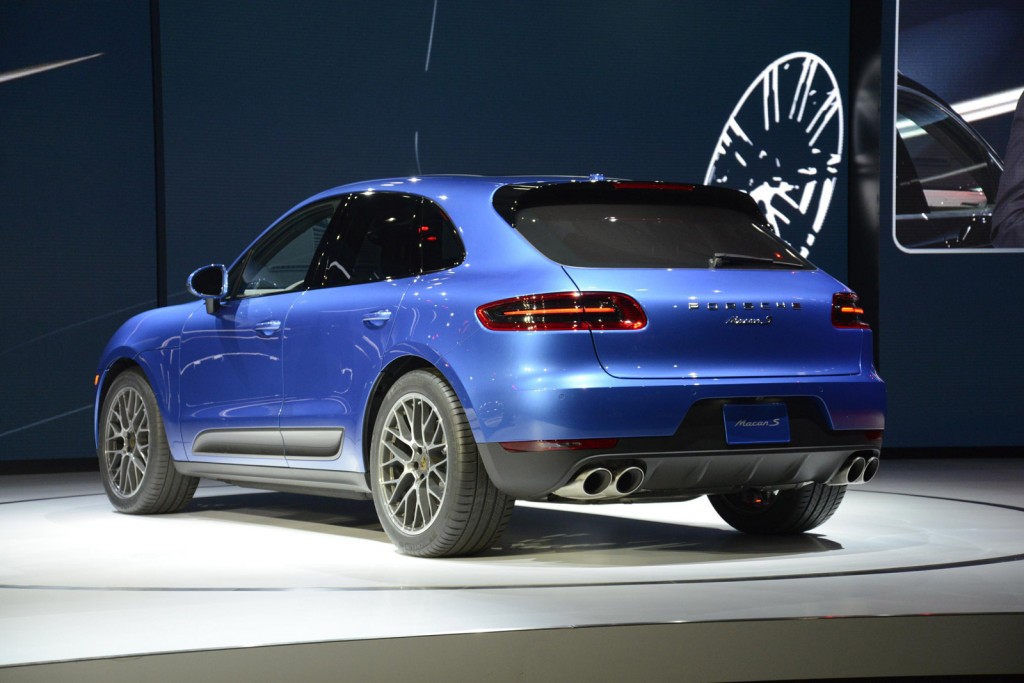 From the 2013 Los Angeles Auto Show to autonomous cars and Tesla, it's been a busy week here at The Car Connection. Here's a recap:

This week in Los Angeles, the covers came off the new 2014 MINI Cooper and Cooper S. On the other side of the show floor, General Motors--which wants to get back into the compact pickup truck game--showed its new 2015 Chevrolet Colorado.

Over at the stand with the blue oval, a new 2015 Ford Edge Concept gave us an idea of what the next version of the crossover utility will look like. From Germany, we have the new 2015 Porsche Macan and its sporty but family-friendly design.

In Tesla news this week, the NHTSA launched a formal investigation into the three recent Model S fires, and then released new guidelines regarding advertising and safety ratings that contained an implicit threat to the Silicon Valley carmaker.

Autonomous cars made headlines this week too, when NHTSA's attorney called the concept premature.

In recalls this week, we have the 2006-2012 Kia Sedona, with corrosion problems.