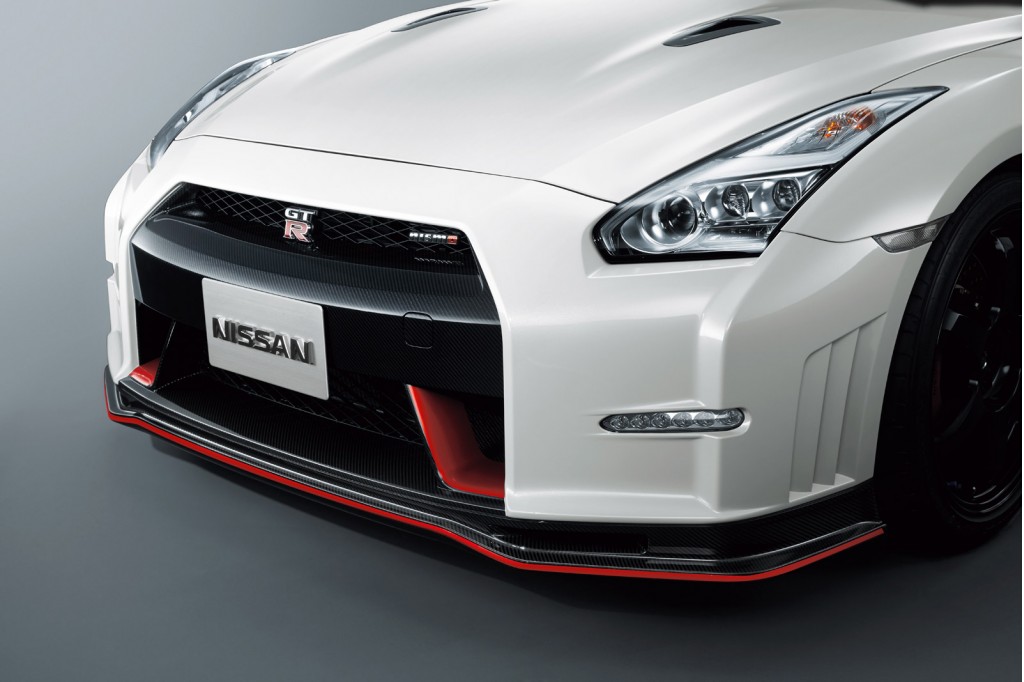 2015 Nissan GT-R NISMO Nearly every year Nissan’s GT-R has received a little more power and torque. In a new top-of-the-line 2015 GT-R Nismo, power output hits the 600-horsepower mark, while aerodynamic and suspension improvements inherited from GT3 racing should give it better performance than ever before without making the ride any more jarring.

Study: Consumers Very Interested In Electric Cars & Hybrids. Diesels, Not So Much

Last week, we told you about a new study commissioned by Audi, which proves that consumers want to see more diesel vehicles in U.S. showrooms. That struck us as awfully convenient, since Audi has been trying for years to persuade Americans that diesels provide the improved fuel economy and reduced emissions they crave.

Study: Your Spouse Is The Most Annoying Driver You Know

As the holidays approach, you and your family/loved ones/significant other/pets will likely do a lot of traveling -- most of it by car. So, as if the thought of spending a long, uncomfortable afternoon with your drunk aunts, uncles, and cousins weren't stressful enough, you've also got to put up with a long drive to get there, too.

It’s incredible that this week will see three major international auto shows take place in the space of 48 hours, meaning you had better brace yourself for a flood of new model debuts coming at you very soon. The first of the three shows is the Tokyo Motor Show, which starts early Wednesday. Later that same day, the Los Angeles Auto Show gets underway, and just one day later China’s Guangzhou Auto Show kicks it into high gear.

Honda announced three new direct-injected and turbocharged engines, plus an eight-speed dual-clutch transmission with the interesting addition of a torque converter, during a two-day media event before the Tokyo Motor Show that opens Wednesday. Each of the engines, along with the new transmission, were available for reporters to drive in prototype vehicles, interspersed with presentations on a variety of other technology initiatives.

Today’s console and computer games often have as much plot and back story as a Hollywood action flick, and the more recent iterations of Electronic Arts’ Need For Speed line of video games are no exception to this rule. In fact, the popular franchise has already spawned its own movie, which will be hitting cinemas nationwide on March 14, 2014. 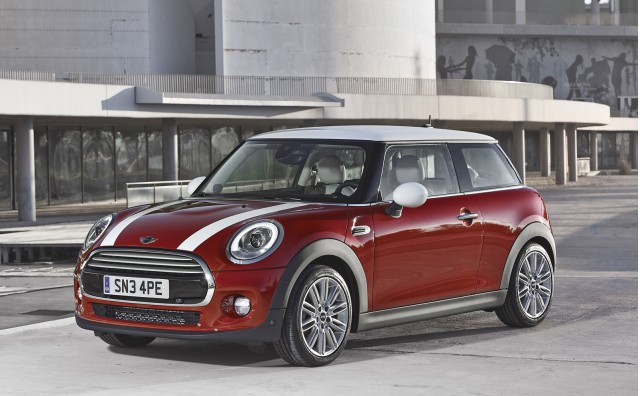 It's the world's best-known small car, and it's all new for 2014. It is of course the MINI Cooper, though you might have stumbled over the phrase "all new", since a quick glance won't really reveal what parent company BMW has changed--the quirky retro styling is as familiar as ever.

The new 2015 Honda Fit will have a combined EPA gas mileage rating of 36 mpg, according to Honda officials. That's the second-highest rating for any five-door subcompact hatchback, and notably improves on the current 2013 Fit's highest rating of 31 mpg.

Car enthusiasts will get a real treat over the next few weeks as both the Tokyo Motor Show and Los Angeles Auto Show release scores of new models into the wild. We've already brought you our preview of the Japanese show so now it's time to unearth all the LA launches.