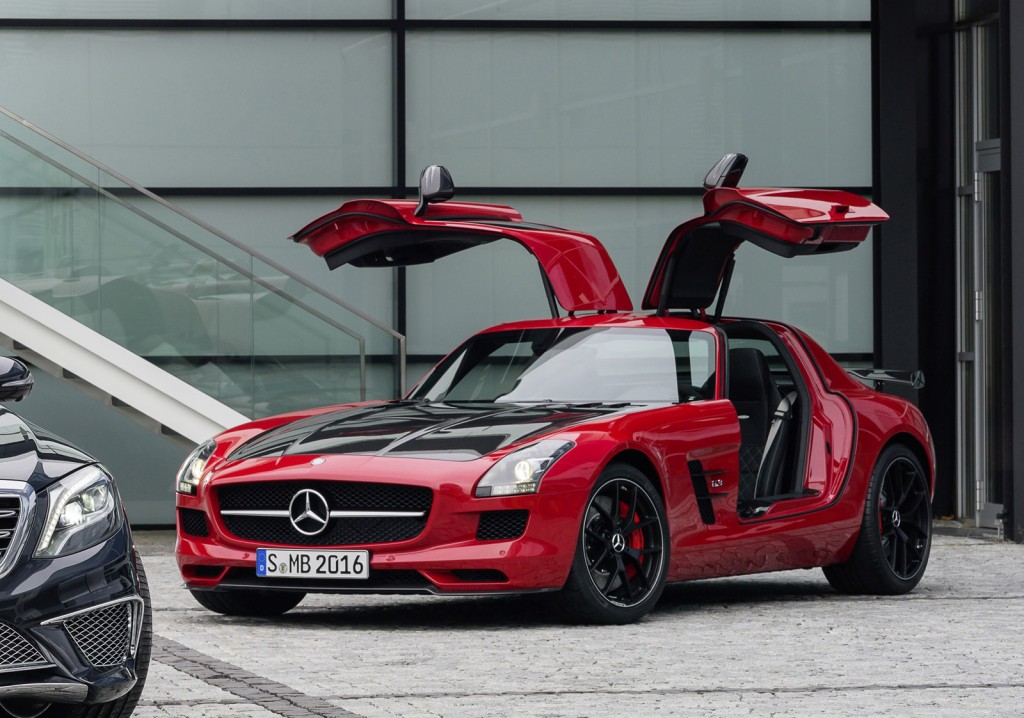 From The Car Connection: Audi Gets Snippy, Publishes Survey To Prove That Americans Want Diesels, Not Electric Cars

Due to environmental concerns and increasing government regulation, automakers around the globe are working to create vehicles that achieve greater fuel efficiency and reduce emissions. Many automakers are relying on hybrid and electric technology to reach those goals, but not Volkswagen: VW and other European companies have put most of their eggs in the diesel basket.

Let's be honest: no one enjoyed last month's federal government shutdown. Every politician worth her salt knew that the outcome was a foregone conclusion, and yet, they went through with it anyway, causing needless mayhem and panic.

For serious work or play, the 2014 Chevrolet Silverado 1500 sets a new, no-compromise. The Silverado gets an upright, chiseled look inside and out; strong yet more fuel-efficient lineup of engines; quieter, more refined cabins; and noteworthy set of safety and infotainment technology. 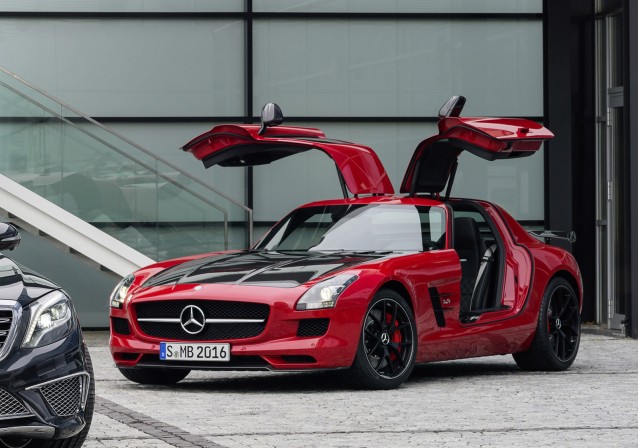 It’s official boys and girls; the Mercedes-Benz SLS AMG is on its way out, set to be replaced next year by a brand new sports car currently in the works at AMG’s Affalterbach skunk works. To give the SLS AMG the send-off it deserves--it is, after all, the first Mercedes gullwing in almost half a century--Mercedes will release a special edition appropriately named the “SLS AMG GT Final Edition”.

Chrysler’s range-topping 300S has received some updates for the 2014 model year, and will be shown for the first time in updated form at the 2013 Los Angeles Auto Show. Key among the updates are several black elements around the body, a blue theme for the interior and an exclusive Beats by Dr. Dre audio system.

The third generation of the modern MINI Cooper is set for a reveal next week and will eventually spawn a new five-door variant that is expected to reach showrooms in late 2014, making it a 2015 model. These are Motor Authority’s latest spy shots of a prototype for this more family friendly MINI. 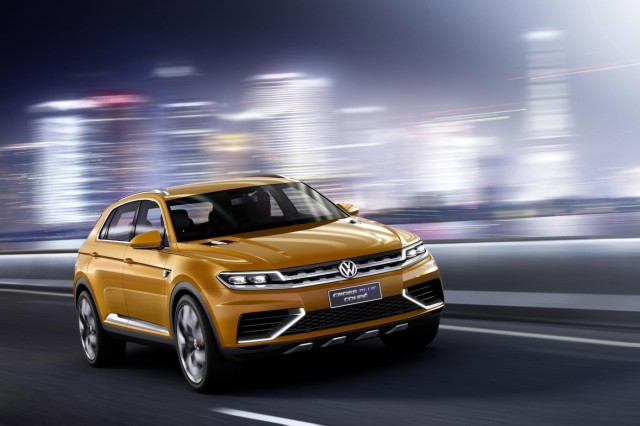 The choice of fuel-efficient crossovers is rather limited right now. There's a Lexus RX, the diesel Audi Q3, and we're waiting on Mitsubishi's Outlander plug-in hybrid... but that's about it. Volkswagen will preview one more at the upcoming Los Angeles Auto Show, in the form of an updated CrossBlue Coupe Concept.

There it was, on the always-factual pages of the New York Post: George Clooney hates Teslas. On Monday, the tabloid published an article focusing on Clooney's comment at the very end of a recent Esquire interview that he'd been "on the side of the road a while" in his Tesla Roadster.

Honda's Super Cub motorcycle is one of the most important motor vehicles ever made. With more than 60 million produced since 1958 it's done more to get people moving than any other motorized vehicle in history. Honda's electric Uni-Cub has done none of those things but its ethos is the same--personal mobility for all.