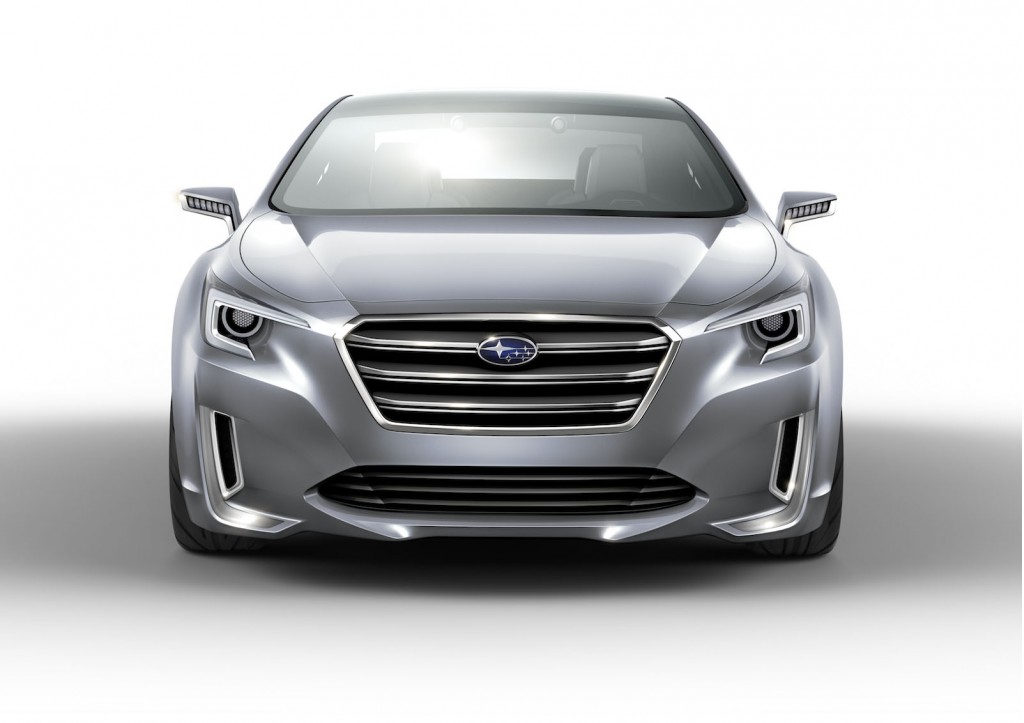 Subaru has announced that it will point to the future of its mid-size Legacy Sedan, with the appropriately named Legacy Concept, at the Los Angeles Auto Show later this month. The show car will celebrate the model’s 25th anniversary and point to the look of the next-generation 2015 Subaru Legacy, which is expected sometime in calendar year 2014.

Sales of electric cars are slowly picking up, but fans of vehicles like the Nissan Leaf and the Tesla Model S often wonder why the numbers aren't improving faster. A new study from Carnegie Mellon University provides an answer, and it has everything to do with parking.

Yikes: Nearly 1 In 4 Adults Surf The Internet While Driving 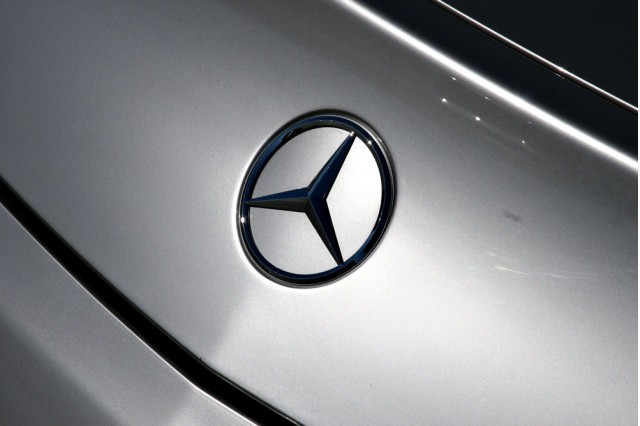 Mercedes-Benz’s in-house tuner AMG is preparing something special for next week’s 2013 Los Angeles Auto Show, and has released some teaser shots on its Facebook page to help build the excitement. Two shots have already been released, with the promise for more in the near future.

Race-Inspired Carbon Fiber Table & Chair Are The Supercars Of Furniture

It's hard to convey the excitement and performance of a supercar with a piece of furniture, but John & Table has tried. The company's Race table is made of carbon fiber, and trimmed in leather and Alcantara.

A prototype for the next-generation Mercedes-Benz C-Class has been spotted once again, this time with barely any camouflage gear. Engineers have clearly let their guard down now that official photos of the car have leaked and a 2014 Detroit Auto Show debut only a couple of months away now.

From Green Car Reports: How Tesla May Beef Up Its Model S Battery Protection System

Unless your name is Brinks,  you rarely hear the words "armor" and "car" mentioned in the same sentence. But two recent widely-publicized fires in the Tesla Model S electric car have put the spotlight on how its battery pack is protected from severe impacts underneath the car.

Renault-Nissan chief Carlos Ghosn has admitted the companies will miss out on his original electric car sales targets...and by quite some margin. Ghosn has previously said that the two companies would be on track to sell 1.5 million electric vehicles by 2016.

Three workers have suffered burns in an accident at the Fremont, California assembly plant, where Tesla Motors builds its Model S electric car. According to the company, a low-pressure aluminum casting press failed on Wednesday afternoon, spilling hot metal onto the workers.