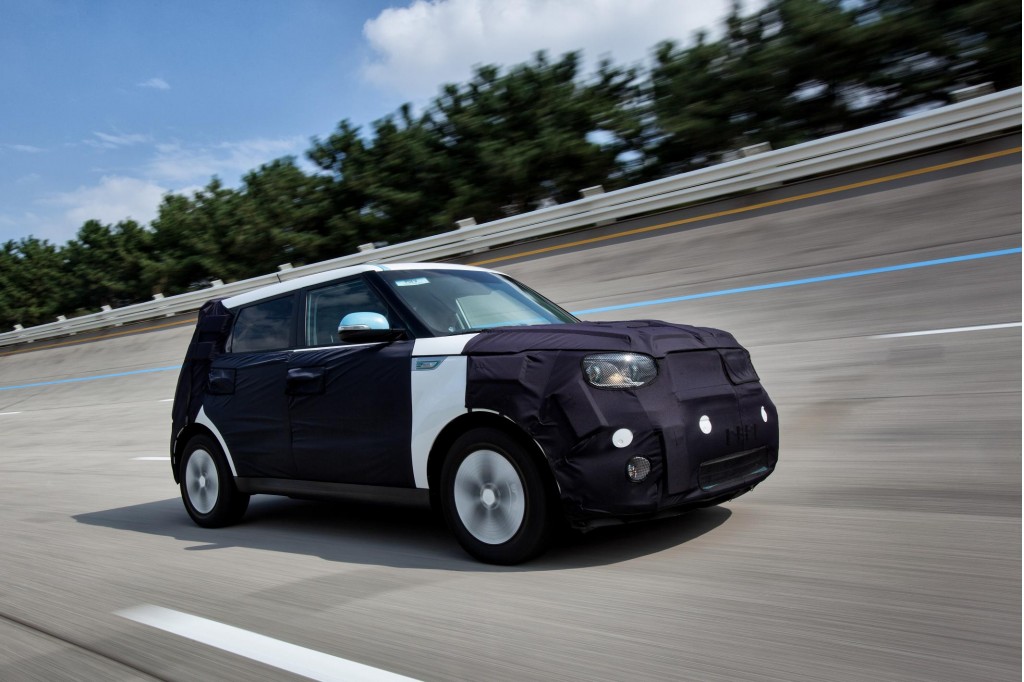 Last month, we told you about the all-electric Kia Soul, which is set to arrive in the U.S. during the 2014 calendar year.

At the time, that was about all we knew. We'd been given no details about the car's battery, range, pricing, on-sale date, or any other important stats.

Now, however, Kia has revealed a bit more about the Soul EV. In a press release, we're told that:

Which is good to know. Does the Soul EV seem like a complete game-changer? No, but it should be able to hold its own against most competitors in the electric car market.

Unfortunately, even these revelations leave many of our burning questions unanswered. For example: will the Soul EV be a mass-market vehicle like the Nissan Leaf, or will it be what's called a "compliance car" -- that is, a vehicle that's produced in very small numbers just to keep Kia in compliance with various city, state, and federal regulations? When will it arrive? Where will it be sold?

On those fronts, all we have to go on is what we previously knew -- namely, that the Soul EV will debut at "an upcoming major U.S. auto show" and that, when it does arrive in 2014, it will be sold in "select markets". Stay tuned.