From The Car Connection: 2014 Mazda 3 Review The Mazda 3 has for many years been one of the best compact cars for those who enjoy the driving experience; now for 2014 it's been completely redesigned, with refined styling, more features, and higher fuel efficiency that should, in theory, make this a far more popular pick than before.

The Sports Car Is Dead. Does Anyone Care?

Porsche will unveil a new model this month -- one that would've been almost unthinkable a decade ago. It's a compact crossover called the Macan, and when it arrives in showrooms in early 2015, it's expected to cost around $40,000.

Microsoft is looking for a new CEO. As longtime head honcho Steve Ballmer prepares to step down, the teetering tech giant has narrowed its list of potential replacements to about five names. On that list: Ford CEO Alan Mulally. 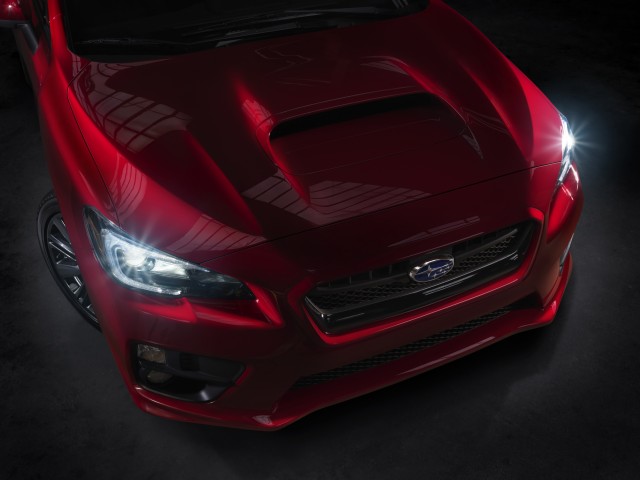 The 2015 Subaru WRX is coming, along with the higher-performance WRX STI, at this year's Los Angeles Auto Show. This is our first glimpse of what it will look like.

MINI is set to unveil its third-generation Cooper on November 18, the 107th anniversary of the birth of Sir Alec Issigonis, the designer of the original Mini. To get us excited, the automaker has released this new teaser video that provides several glimpses of the car.

U.K. To Have Autonomous Cars In Service By 2017: Video

A handful of automakers such as Mercedes-Benz and Nissan are committed to launching autonomous cars by the end of the decade, but a U.K. town might be the first in the world to have a fleet of self-driving cars running around its streets years before then. A consortium partially funded by the British government is aiming to have 100 autonomous pod cars in service in the town of Milton Keynes, the home of Formula One team Red Bull Racing, among other things, by as early as 2017.

Honda has released a lone sketch to hint at the form of a new fuel cell concept debuting at this year's Los Angeles Auto Show. The company says the new FCEV Concept expresses a "potential styling direction" for a next-generation fuel-cell electric vehicle due in 2015.

Mitsubishi's relatively low U.S. sales reflect the theory that its best models aren't to be found in its volume range; this is a company offering its best in more niche-market products. That means sporty Evolution models to appease performance fans, gas-sipping models like the Mirage and the firm's plat du jour, plug-in cars.

Yes Virginia, there really is a hybrid Corvette. But it wasn't built by Chevrolet. The Quanta Corvette QHP770 features an aftermarket hybrid powertrain that's good for 773 horsepower.