The Sports Car Is Dead. Does Anyone Care? 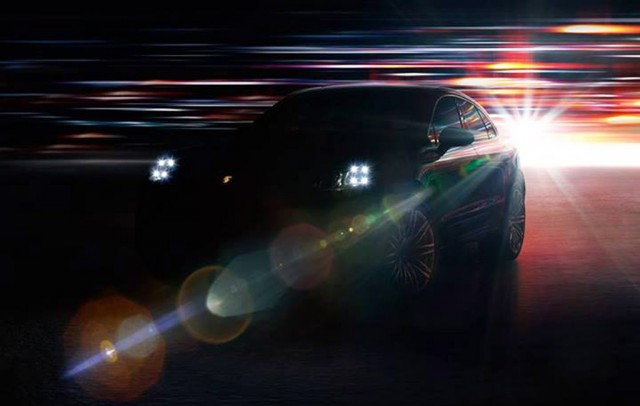 Porsche will unveil a new model this month -- one that would've been almost unthinkable a decade ago.

It's a compact crossover called the Macan, and when it arrives in showrooms in early 2015, it's expected to cost around $40,000.

If the Wall Street Journal and others are correct, the relatively affordable Macan will be a big money-maker for Porsche. Paired with its larger, $75,000 sibling, the Cayenne, Porsche SUVs might outsell the company's better-known sports cars for the first time in history. And if stalwarts like the Porsche 911 can't keep up in today's booming market...well, that looks a lot like the death of the sports car.

Have we reached the point where the thrill of zipping around town and down country roads in a sleek two-seater (or maybe grand tourer) has utterly lost its allure? The point where the function of an SUV is more important than the form of a beautiful roadster?

If we have, we can think of a few reasons why:

Tinkering is no longer possible. Once upon a time, the world was full of shade-tree mechanics. Parents (usually fathers) taught their kids (usually sons) how to change oil, fix belts, and perform countless other tasks under the hood. Today, that's a rarity. Even folks who have time for such endeavors think twice before taking them on, because the repair process has become so complicated. It's easier -- not to mention safer -- to drive to the local oil change place and let them deal with it, while you sit in the waiting room drinking three-hour-old coffee. In that kind of world, cars become tools, not toys, and the sports car becomes a pricey trinket.

Driving is no longer fun. Sports cars were part of the American dream when we thrilled to the idea of the open road. Nowadays, just finding an open road is a chore. For most of us, "driving" involves snail-paced commutes and clogged Costco parking lots. For travel, we head to the airport. (Which involves a different set of headaches for another time.)

Cars are no longer novel. When James Dean crashed his Porsche 550 Spyder in 1955, sports cars -- in fact, all cars -- were still a bit novel. They gave us a freedom of movement and independence that our parents and grandparents never knew. But today, cars are more often seen as a necessary evil -- and an expensive one. Is it any wonder that we're driving less?

Gas is no longer good. Sports cars aren't known for sipping fuel. Their typically poor fuel economy is just as decadent as their luxe leather seating. At a time when gasoline bounces between $3 and $4 per gallon -- and will eventually go higher -- conspicuous fuel consumption just isn't cool. That's not to say that SUVs get great fuel economy either, but we cut them some slack because they're functional. (With notable exceptions, like the entire HUMMER family.)

Have you noticed this, too -- the death of the noble sports car? Will you miss them when they're totally gone? Or are we over-reacting?