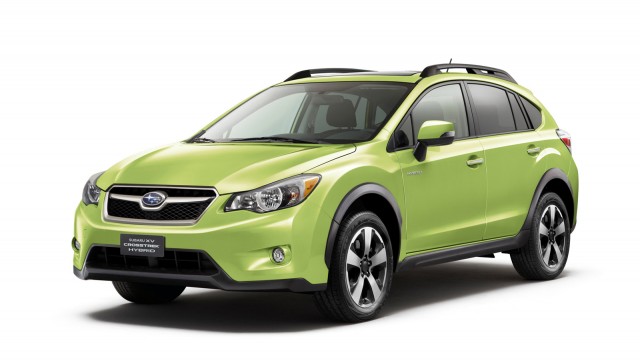 The new results apply to both the sedan and hatchback versions of the Impreza—and to the XV Crosstrek, which is only offered as a hatchback.

In the test, the IIHS notes, the crash-test dummy's head made good contact with the front airbag, and that the side airbag deployed with enough force to protect the head. Overall, there was a low risk of significant injuries.

The test is especially important, as it simulates a kind of crash that's particularly injurious—when the vehicle strikes a tree, utility pole, or another vehicle with only the front corner. 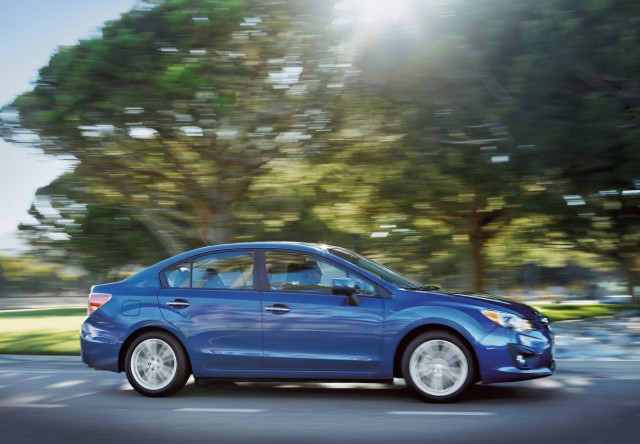 They're not quite yet perfect 10s in safety in our full reviews, however; that's because the Impreza has, in previous model years been rated at just four stars for frontal impact by the federal government (even though its overall rating was five stars).

Both models were significantly changed structurally for 2014, as Subaru aimed for (and received) that top-tier rating from the IIHS. Meanwhile, the feds haven't yet run these models through new frontal tests—although we don't expect them to do any worse. If they can earn the five-star frontal rating, too, they'll be a 10.

Watch below to see the actual test, and be sure to click the safety tab of our full reviews for more info when cross-shopping potential next vehicles.