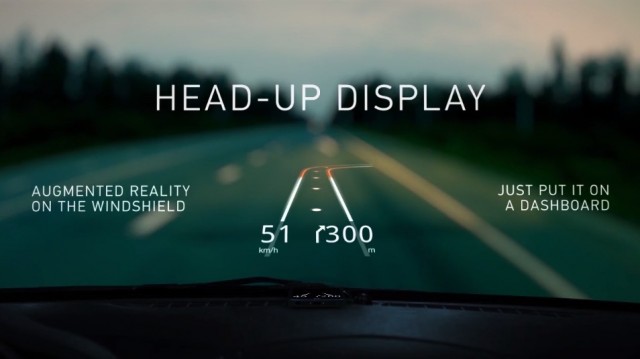 From The Car Connection: Hudway: The Poor Man's Head-Up Display

We spend lots of time writing about adaptive cruise control, lane-assist, and other safety systems that herald the eventual arrival of fully autonomous cars. But there are plenty of other high-tech treats on the market -- treats designed to make driving safer and easier.

Brake problems seem to be going around. Last week, Nissan recalled the Armada and Titan because of a dodgy brake master cylinder, and just yesterday, Honda recalled over 344,000 Odyssey minivans for "unexpected braking".

The Mazda Miata is the best-selling two-seat roadster in history—basically, the most popular sports car ever—and in its third generation, nearly 25 years into its run, the MX-5 Miata is better than ever. It’s light, lean, simple, and still inexpensive—and it’s just as fun to drive as it ever was. 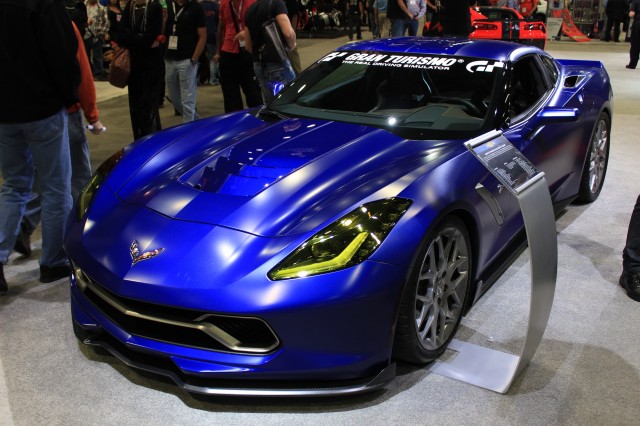 Chevrolet is presenting an onslaught of performance cars at the 2013 SEMA show taking place in Las Vegas this week, with the headline act being a trio of Corvette Stingray concepts. Many of the Chevy concepts unveiled at SEMA, including these three Corvette Stingrays, have roots at the race track, while others show racing-influenced styling for the street.

Ford design chief J Mays, the man who oversaw the designs of the Aston Martin DB9, Ford GT and the most recent Ford Mustang Shelby GT500, is stepping down from the top role. He also leaves his post as head of design for Lincoln.

The long-anticipated Jaguar F-Type Coupe is coming. It’s not quite here yet—fully, anyway—but it’s definitely coming, at the 2013 Los Angeles Auto Show. This is our first preview of what to expect. 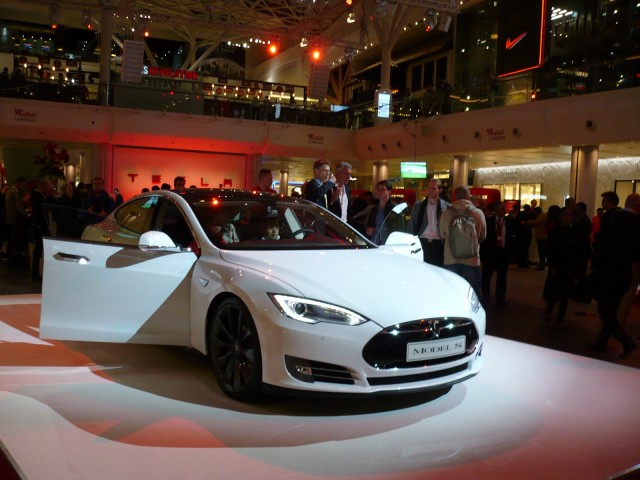 Tesla held its third-quarter earnings call yesterday evening, and CEO Elon Musk stayed pretty much on message. He reiterated that Tesla continues to produce its Model S electric luxury sedan, at a current rate of 550 cars per week, and that it is working steadily to reduce the labor and parts costs of doing so.

Joining the Chevrolet Cruze Eco in the carmaker's greener, less consumptive vehicle lineup, the 2014 Chevrolet Cruze Diesel has been one of Chevy's most eagerly-awaited models. Here is a complete guide.

A member of the UK parliament is set to raise concerns that electric cars are "a new threat" to pedestrians due to their low levels of noise. Mary Glindon, Labour Party constituent in North Tyneside, cites statistics from the Guide Dogs charity that from 2010-2012, there were 237 hybrid and electric car collisions involving pedestrians--a number 25 percent higher than expected given the low proportion of electric and hybrid vehicles to others on the road.