Connect with our dealer and finance partners through our site and ask for details regarding their at-home car buying services.
OK
HomeNewssurveys

Would You Consider An Autonomous Car If It Came With A Deep Insurance Discount? 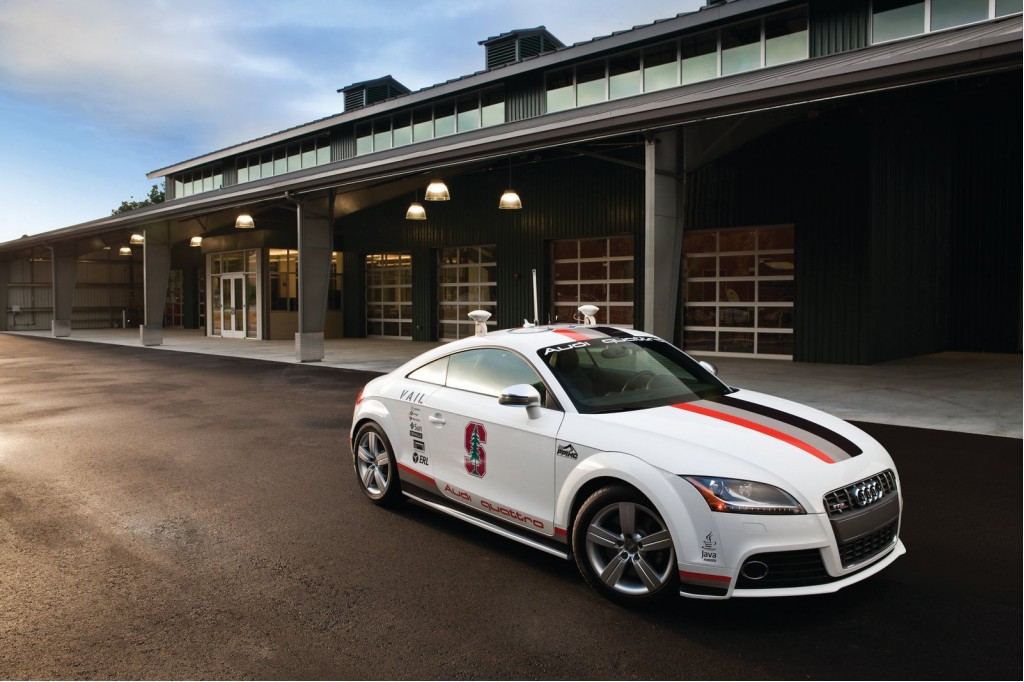 At this point, the question isn't whether autonomous cars will become a reality. We already know the answer: yes, they will. And soon.

Now, the question is: when will the motoring public will get onboard with self-driving vehicles? The answer will determine how quickly autonomous cars -- and their expected benefits -- roll out.

To illustrate, consider electric and hybrid vehicles. The fully electric Nissan Leaf has been on sale for several years, and hybrids like the Toyota Prius and the Honda Insight launched over a decade ago. It's abundantly clear that the days of gas-powered vehicles are numbered. And yet, hybrid and EV sales still make up just a tiny sliver of the auto market, despite an increasing variety of options offered to consumers.

The survey reveals that a majority of drivers trust their own driving skills far more than they trust a computer. (This, despite the fact that some of the few collisions that Google's autonomous car has had occurred when humans were in charge of the vehicle.) Among the findings:

That said, not all drivers were so skeptical. A full 20 percent of those surveyed said that they'd be happy to let an autonomous car do the driving, no questions asked. What would it take to get the rest onboard? Apparently, a big discount in auto insurance.

When presented with the possibility of an 80 percent reduction in their insurance premium, over one-third of respondents said they'd be "very likely" to purchase an autonomous vehicle, and nearly all -- 90 percent -- said that they'd at least consider the idea.

Of course, insurance and liability for autonomous vehicles remain major sticking points. After all, when a computer is doing most, if not all of the driving, who's to blame for a collision? The automaker? The software engineers? The driver? To paraphrase a certain Disney movie, this is a whole new world, and it's not likely to get settled soon.

One other interesting bit of information gleaned from the survey involves the companies that consumers trust to make autonomous vehicles. Contrary to a recent study that showed consumers' preference for buying autonomous vehicles from tech firms like Google and Apple, respondents on this survey were clearly more interested in self-driving cars from established automakers:

To anyone who owns a cell phone, that last one isn't very surprising. A dropped call on your phone is one thing, a "dropped call" on an autonomous car is quite another.