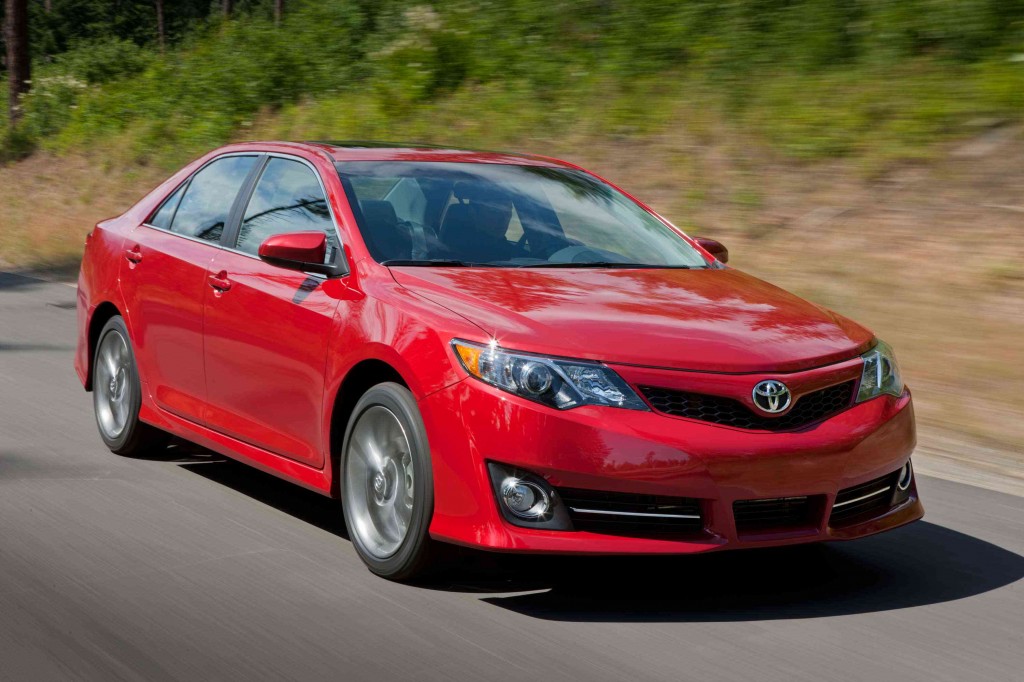 We know you follow us on social media, so you are already aware that we spent the first half of the week in the refreshed 2014 Dodge Durango. Let us just sum it up for you: It's a great family vehicle.

It's hard to believe, but it's already that time of year. This week we announced the nominees for The Car Connection Best Car To Buy 2014, and analyzed new car sales for October.

It was Halloween this week, and we posted some driving tips for parents to help keep the roads safe, and we took a look at the Saudi women who defied national law by getting behind the wheel in protest.

Meanwhile, Consumer Reports said it will no longer recommend the Toyota Camry, which is a huge blow for the automaker. The Camry is one of the most popular vehicles in the U.S., and it's the best-selling midsize sedan.

We aren't sure where you fall on this topic, but a recent survey found that 25 percent of people would be willing to give up sex to have a traffic-free commute. Crazy, right?