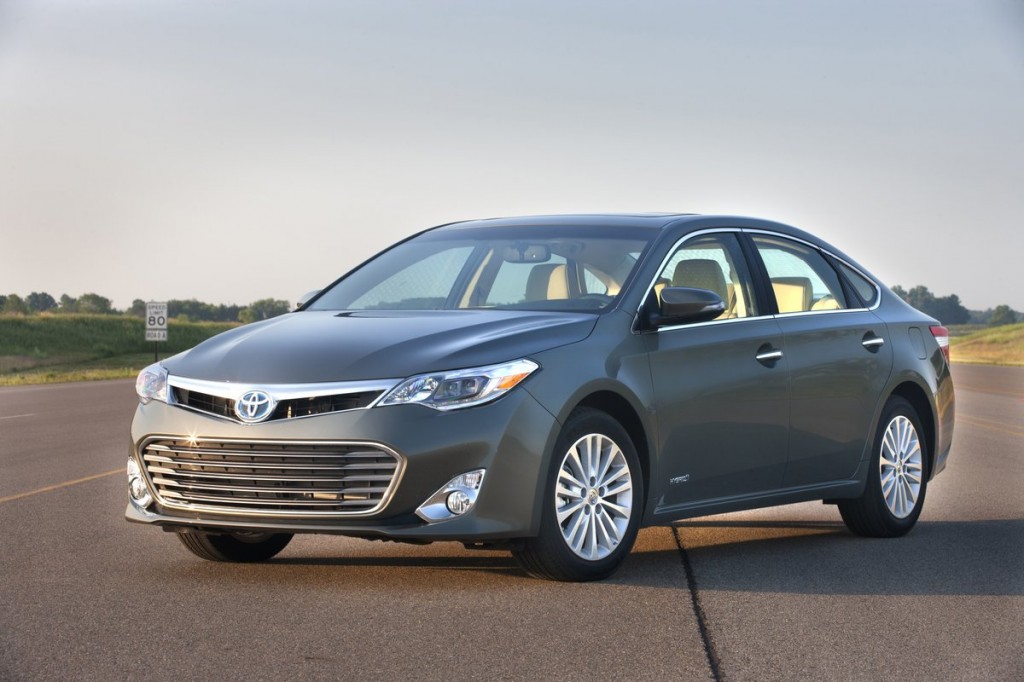 That's Not A Manhole Cover, It's An Electric Car Charger

Fully electric cars and range-extended vehicles like the Nissan Leaf, Tesla Model S, and Chevrolet Volt have only been on the market a few years, but it's pretty clear that they're on the front line of an automotive revolution. For that revolution to be successful, though, automakers need to overcome several significant hurdles.

If you're in the market for a new Toyota, listen up, because the automaker has just announced pricing for 2014 models of two popular sedans: the Avalon and the Prius. On the whole, prices for the Avalon will remain flat, with two significant exceptions.

The 2014 Mercedes-Benz SLS AMG GT carries forward into the new year unchanged, in both coupe and roadster forms, but it's joined by an all-new super-version: the SLS AMG Black Series. 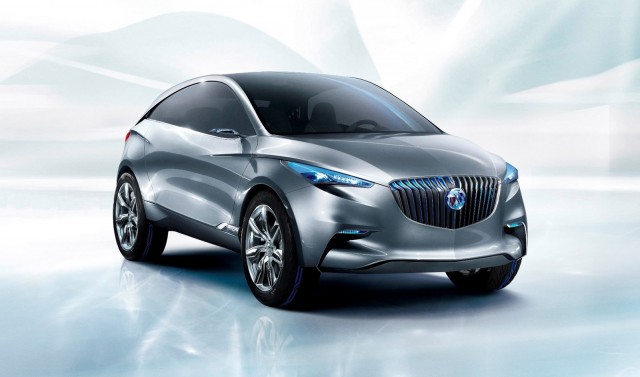 Buick is working on a new crossover designed to squeeze in between its compact Encore and larger Enclave. The vehicle is tipped to be called the Anthem and was previewed in 2011 by the Buick Envision concept.

Just yesterday, BMW started its marketing campaign for the new 2-Series with a brief teaser video offering a shadowing glimpse of the 1-Series Coupe’s upcoming replacement. However, today we already have our first look at the complete car, and in its sporty M235i trim.

This is our first look at the actual sheetmetal of the upcoming 2015 Audi TT--though we did spy a test mule for the car last year. Unsurprisingly, it looks rather a lot like a compact version of the R8 supercar. 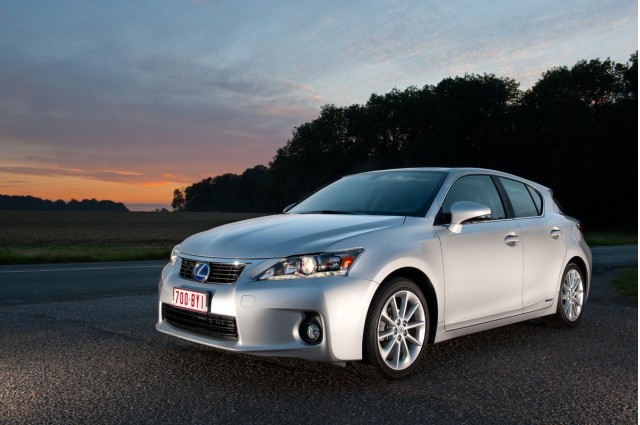 We all know that hybrid vehicles typically offer greater fuel economy than their regular gasoline counterparts. But when considered over a typical ownership period, are they actually any cheaper to run?

Will Buick Add Diesels To Its Lineup Too--And Will Its Customers Bite?

Aside from a few dubious efforts in the 1970s and 1980s, diesel has until now been the preserve of big rigs, pickups and the occasional European offering brought over to the U.S. More recently though, wider acceptance of the fuel--aided by rising gas prices--has seen other manufacturers dabble. One of these is General Motors, and luxury arm Buick is considering the use of diesel in some of its vehicles.

Over the last couple of years, Tesla Motors has fought legal and legislative battles in a number of states over proposed or current state laws that try to stymie its unique factory-direct sales and service model. In most cases--Massachusetts, New York, and North Carolina, among others--Tesla has managed to stave off the proposed laws.