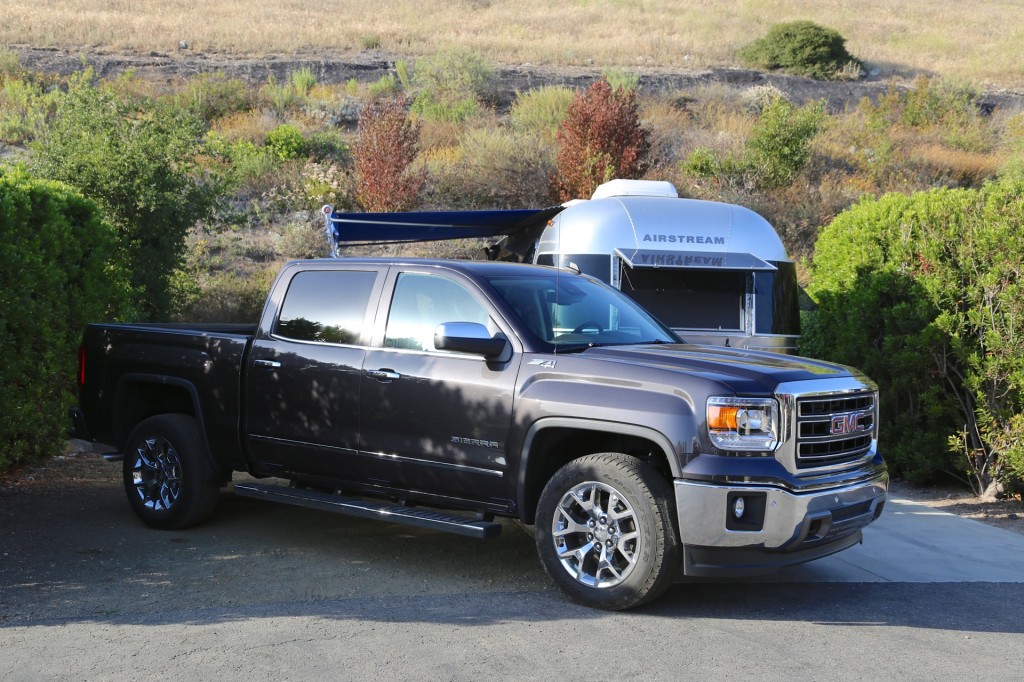 If you're looking for a sweet deal on a new pickup truck from Chevrolet or GMC, the pickings just got a bit slimmer. According to reports, GM has raised prices on 2014 models of the Chevrolet Silverado and GMC Sierra.

A lifetime ago, in June of 2012, Apple announced something of real interest for tech fans: "Eyes Free", which brought the Siri digital assistant to automobiles via a special button on steering wheels. Eyes Free has been slowly rolling out to vehicles from a wide range of automakers.

The BMW Z4 is growing long in the tooth, but that doesn't mean it can't shake a leg. Essentially unchanged since the 2012 model year, aside from a handful of equipment updates, the BMW Z4 remains a quick, sporty, and luxurious roadster for those with a taste for German engineering. 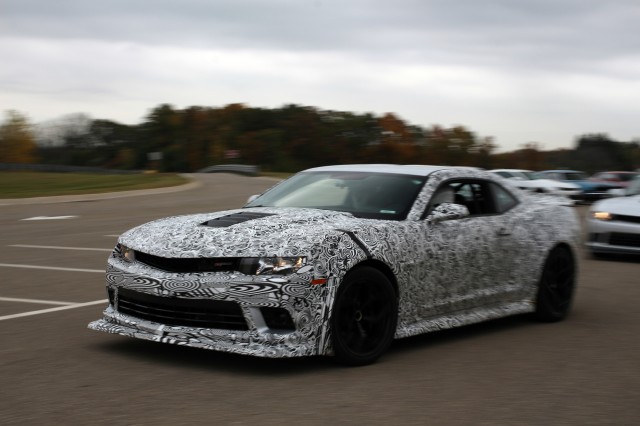 We were told that the automaker would only bring back the Z/28 moniker if there was a car that warranted the badge. You can't simply slap together a few performance bits, gather some marketing folk to drum up a cliche-laden press release, and then shove a poorly thought out machine down the throats of the waiting Bow Tie-brand fans.

In mid-2012, normally-conservative Volvo unveiled an S60-based concept, built with tuning partner Polestar, that was anything but ordinary. Boasting some 508 horsepower and 424 pound-feet of torque from its turbocharged 3.0-liter six, the car was a slap in the face of convention.

A woman from Utah is lucky to be alive after the Mercedes-Benz she was driving was struck by not one but two trains. Amazingly, the 29-year-old was able to walk away from the wreckage with only a broken arm. 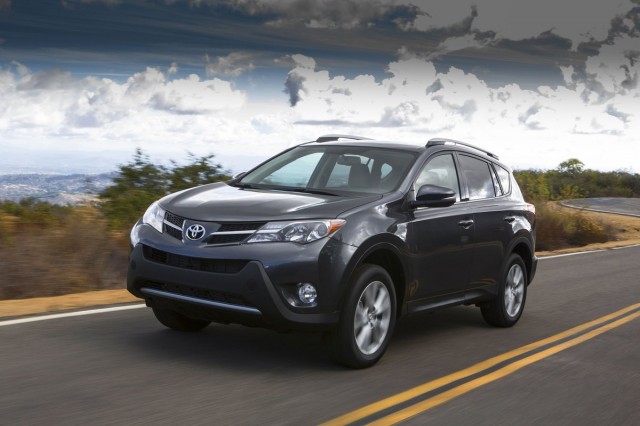 One of the most popular motor industry trends in recent years has been that of 'downsizing' engines--reducing capacity even in larger vehicles to improve fuel efficiency, while usually adding a turbocharger to make up for lost power. It's why Ford can now sell a 1.0-liter engine in the U.S. in its Fiesta, Chevy and Dodge use turbocharged 1.4-liters as their range-toppers in the Cruze and Dart, and why the concept of a 2.0-liter unit in a Ford Fusion is no longer the recipe for white-knuckle freeway merging.

The Supreme Court is back in session, and Environmental Protection Agency emissions regulations are on the docket. The court will hear a case challenging EPA regulations of greenhouse gas emissions from stationary sources like power plants.

Want To Rent An Electric Car? You Probably Won't For Long

Over the last few years, several large rental firms have helped the electric car cause by adding plug-in vehicles to their rental fleets. In theory, it's the ideal people to get people into electric cars in general--some seat time is usually enough to convince people that EVs are the way to go.