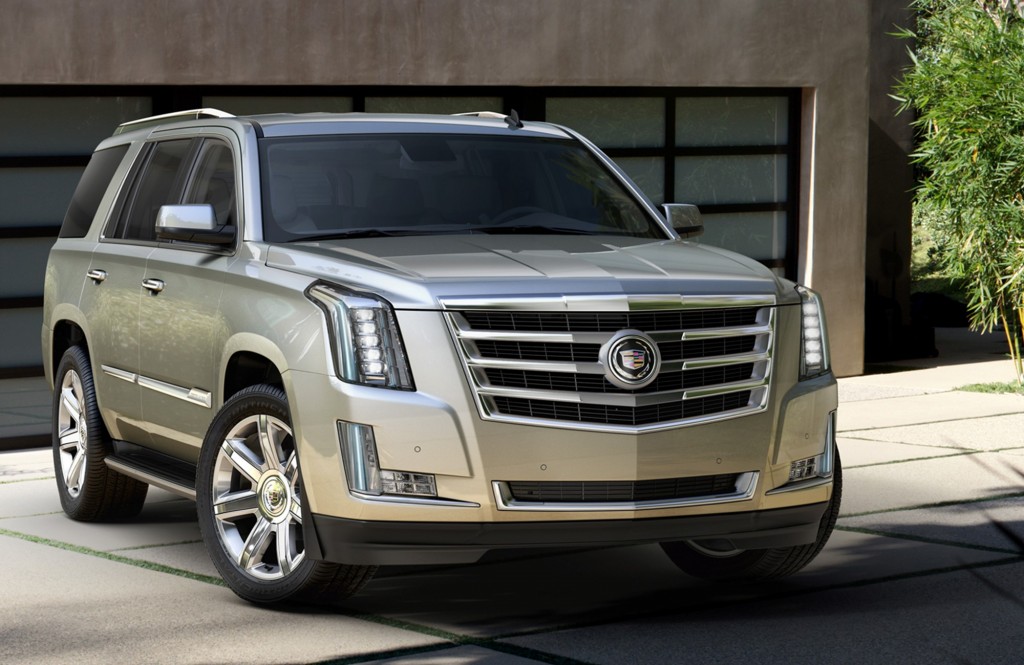 Tesla has made plenty of headlines the past couple of years -- not just because its Model S sedan is selling better than critics expected (despite the occasional fire), but also because of its unusual sales strategy. According to a new report, General Motors plans to follow Tesla's lead on that front.

Remember the Super Bowl blackout? Of course you do. But you probably don't recall its effect on gameplay so much as the comments it inspired in the media. And of those, none was more talked about than a simple tweet from Oreos, which reminded followers that "You can still dunk in the dark".

The Cadillac Escalade is one of the biggest SUVs on the market and is due for a replacement next year. The new model brings new levels of luxury to the fourth generation of the make's largest and most imposing vehicle. 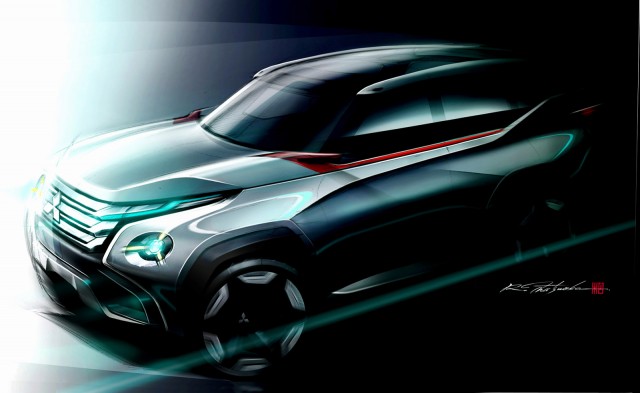 Mitsubishi at long last looks to be emerging from an era of acceptable yet somewhat dull product design with an exciting trio of concept cars that hint at the automaker’s future design language and technology. The three new concepts will be unveiled at the 2013 Tokyo Motor Show in late November and are the first to be developed in line with the automaker’s ‘@earth’ philosophy.

Following yesterday’s sighting of a facelifted Ford Focus ST, Motor Authority now has spy shots of a facelifted version of the regular Focus. Both are expected to hit the market in the second half of next year, as 2015 models.

After a final round of testing, McLaren’s P1 supercar, the spiritual successor to the legendary F1, entered production in September and if all goes to plan the first customers should start receiving their cars before the year is out. This ends a year of waiting since McLaren first starting taking orders of the car following the reveal of the P1 prototype at the 2012 Paris Auto Show. 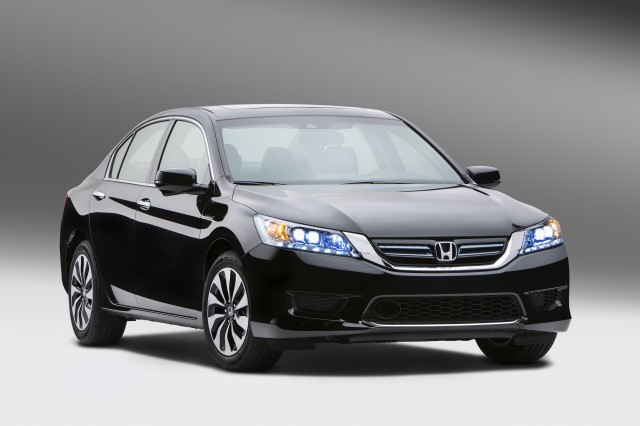 2014 Honda Accord Hybrid Has No Transmission: How It Works

The 2014 Honda Accord Hybrid has no transmission. To be more precise, there's nothing in a form we'd normally recognize as a transmission—no conventional automatic transmission, no automated dual-clutch system, no belt-and-pulley continuously variable transmission (CVT) either.

Three Years With The First Nissan Leaf Electric Car Sold In The U.S.

Can love for an electric car stand the test of time? Olivier Chalouhi was the first person in the U.S. to take delivery of a 2011 Nissan Leaf, way back in December 2010.

Is There Any Business Model For Public Electric-Car Charging? Plug-In 2013 Report

Suppose there's no way for businesses to make money on public electric-car charging stations--even with DC quick-charging? Then what?