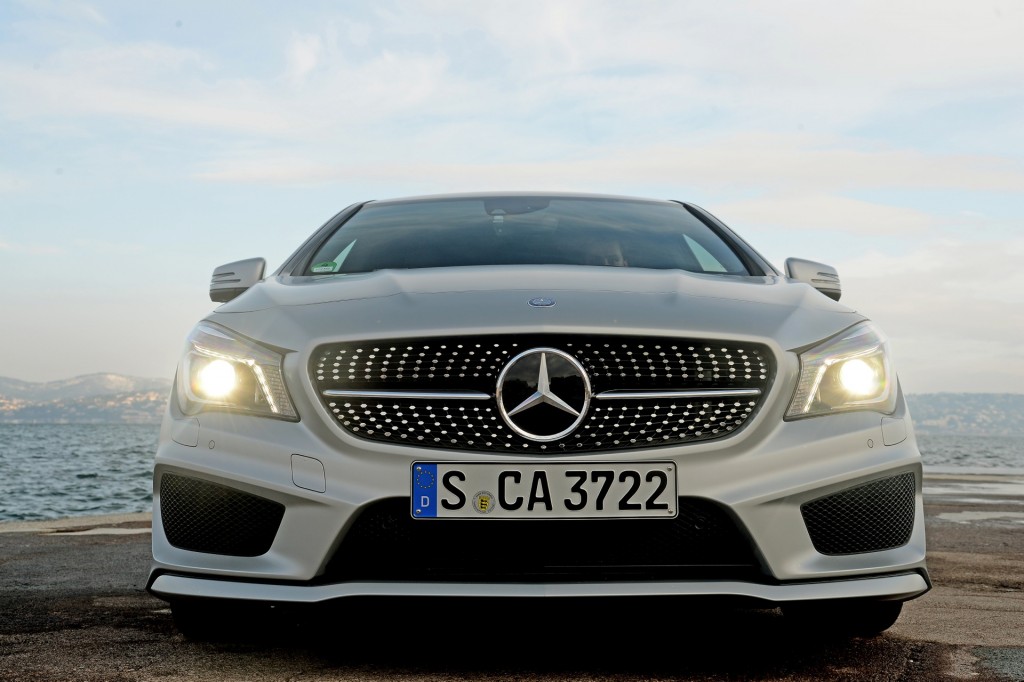 Unless you're faced by a blizzard or a tropical storm this weekend, it's a great time to shop for a new car. You could do it the old-fashioned way, and drive around a lot of dealerships--or you could do it here online, with The Car Connection's shopping tools.

And if you've already been hunting online and scouring the dealer showrooms, you know there are more good choices than ever among new cars. That's true whether you're looking for a pickup truck, a sedan, a crossover or SUV, or a minivan.

Here's an easy shortcut to get you behind the wheel of your next car. Start with our reviews of all the new vehicles for sale in the U.S.--and more than likely, you'll be looking at one of these, at least. They're the most-researched vehicles from the past week at TCC, and some of them are perennial guests on the ten-best-selling vehicles list, too.

We have all you need to start the process--new car prices, specifications, photos, and more. Shop around, study reviews, and check out each review's Other Choices section for some vehicles we'd suggest you also test-drive--like the following:

The 2014 Mercedes-Benz CLA is the brand's first front-drive car in the U.S., ever, and it measures up in prestige and fuel economy. Read more » 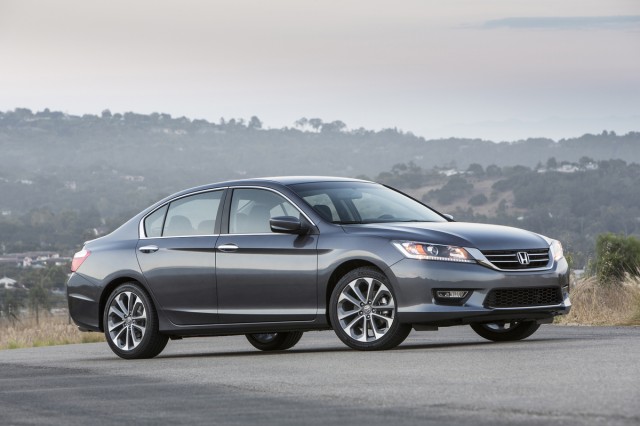 The 2014 Honda Accord is an excellent choice, especially in base form--where it's never been better. Read more » 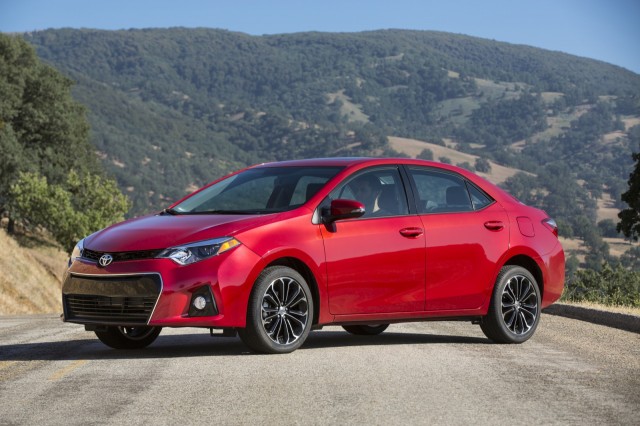 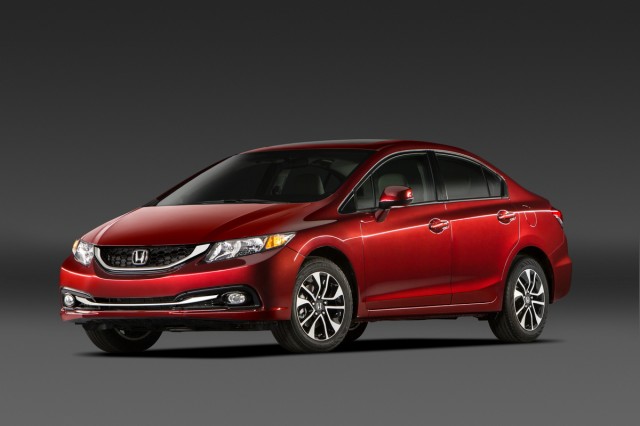 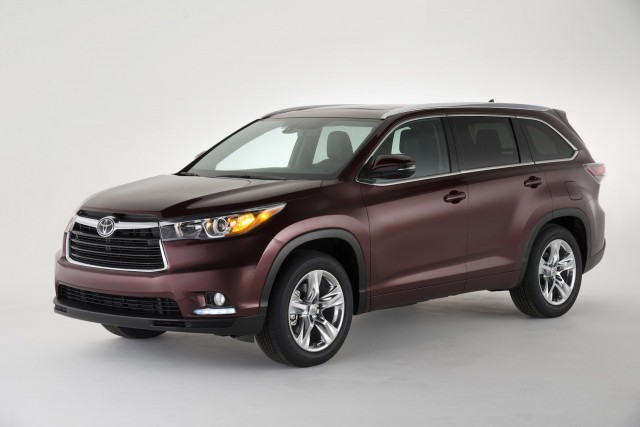 The 2014 Toyota Highlander isn't available yet, but we have a full preview in advance of December sales. Read more >> 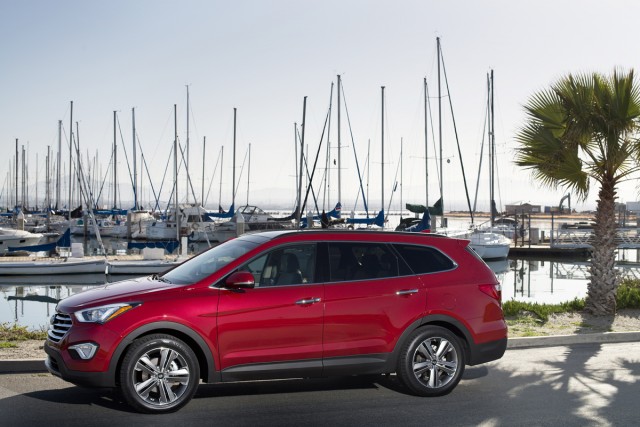 The 2013 Hyundai Santa Fe splits its identity in two: the three-row ute goes V-6 only, while the five-passenger Sport leans on turbo power, a flexible second-row seat and a cushy ride to make its best case ever. Read more » 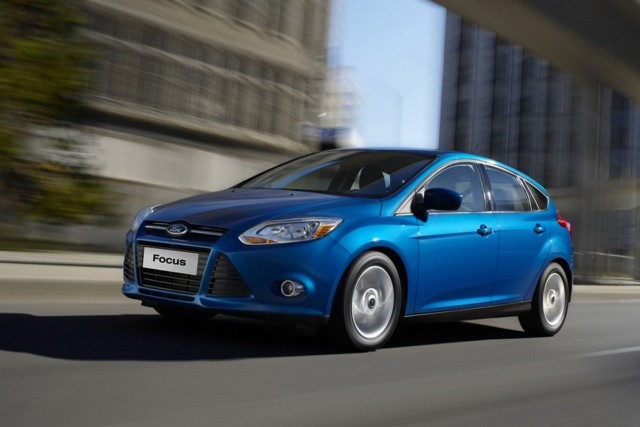 Whether or not you consider the exciting new ST performance model, the 2014 Ford Focus lineup is evidence that small cars don't have to feel so appliance-like. Read more » 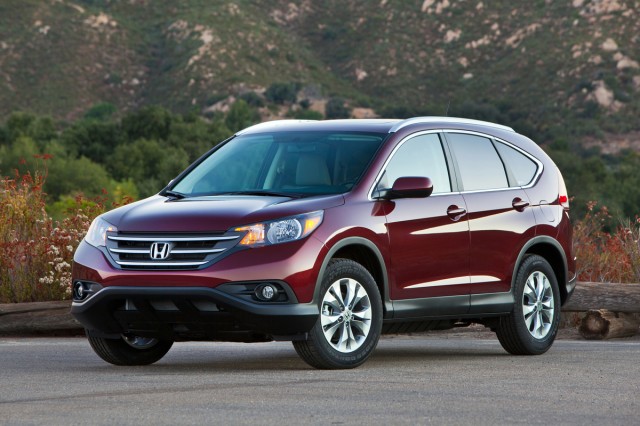 The 2014 Honda CR-V hits all the right marks for cost-conscious families—with its interior layout and safety ratings both best-in-class—although it doesn't feel as sprightly as former CR-V models. Read more »

The 2014 Toyota Camry doesn't ring the styling bell, but it's one of the most sensible choices for shoppers focused on value, frugality and comfort above all else. Read more »