30 Days of Mercedes CLA: Everything So Far 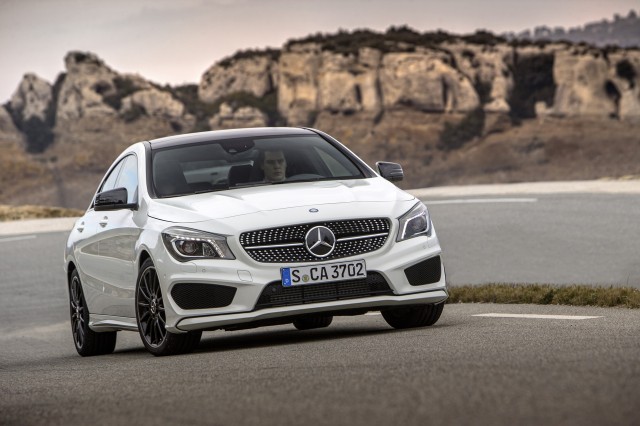 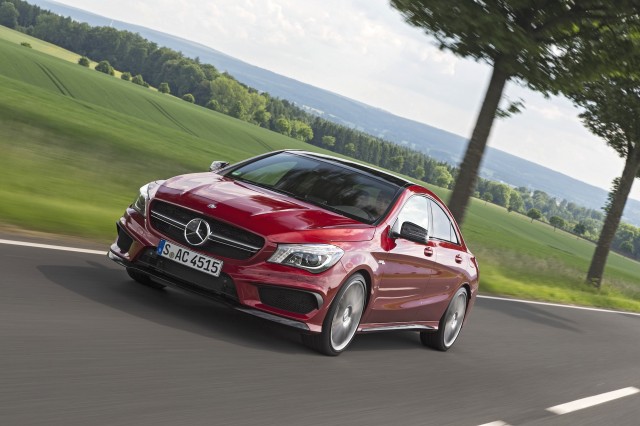 We're setting out this week on an in-depth look at the 2014 Mercedes-Benz CLA 250. But before we dig too deeply into the details, it's time to take a tour through our past coverage--the headlines that show where we've already been with the CLA, from Detroit to Geneva, from southern France to Washington, D.C.:

From The Car Connection

Discussing Mercedes-Benz, AMG, And The Future: Google+ Hangout Video: Our editors talk about the CLA, and how the CLA45 AMG version would be a first for the sub-brand, on many levels.

Mercedes-Benz CLA Overview and History: Our main directory for information on the CLA, here at The Car Connection.

2014 Mercedes-Benz CLA Review: Ratings, Specs, Prices, and Photos: Our full review of the 2014 CLA lineup, including the CLA45 AMG.

2014 Mercedes-Benz CLA Video Preview: Our first look at the CLA, live from Detroit.

Mercedes Claims Its CLA Is The World's Most Aerodynamic Production Car: What's the magic number for the new front-drive Mercedes?

Mercedes Using Kate Upton To Introduce The CLA Class At Super Bowl XLVII: International famous person picked to front for the new CLA. What happens next? ...

Mercedes CLA, Kate Upton, & The Super Bowl: What Is Going On Here?:...understandably, there's some confusion about that.

Lewis Hamilton Drives The CLA On His First Day At Mercedes: Video: And we're back on track, with some pro hands putting the CLA through its paces.

2014 Mercedes-Benz CLA45 AMG: The Sound & The Fury (Of Four Cylinders): We wondered if the AMG four-cylinder would deliver on the soundtrack angle, but not for long.