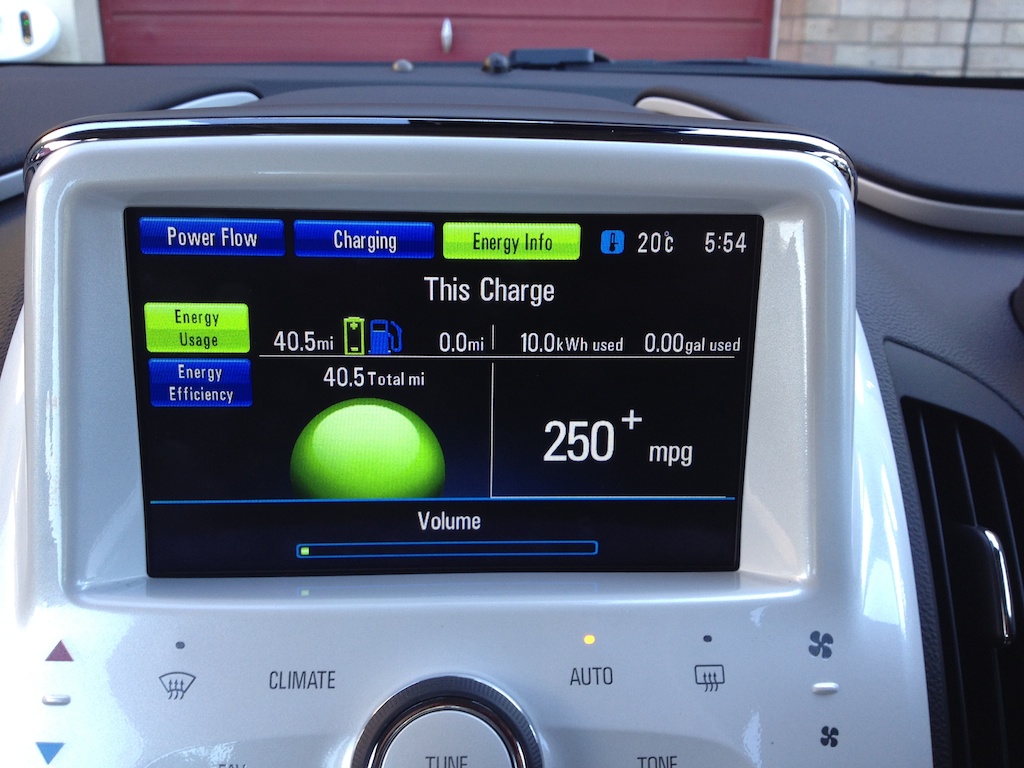 Your car's fuel economy gauge may be lying to you.

A recent article in the Detroit News says dashboard mpg readouts are about 5 percent too optimistic.

Some are worse than others, though: Edmunds tested a 2010 Ford Escape Hybrid and found its readout to be 19 percent overstated.

A 2009 Volkswagen Jetta TDI diesel was 15 percent too optimistic -- possibly explaining why many owners say their diesel Jettas overachieved on EPA fuel-efficiency ratings.

Getting an accurate fuel economy reading requires more than a quick glance at the dashboard.

The best way to ascertain your car's true fuel economy is to track fuel consumption over enough miles that the tank can be drained several times.

Ideally, the car being tested should be filled at the same pump each time, at the same time of day. It's also important to test it over the same mix of city, suburban, and highway driving.

If maximizing fuel economy is a top priority, consider buying the smallest car possible for your needs. It may be cheaper to rent a larger car when you need it, rather than purchasing one and spending extra money on fuel.

Once you've chosen your car, drive it gently and conservatively. Also consider combining trips or carpooling, only using your car when absolutely necessary.