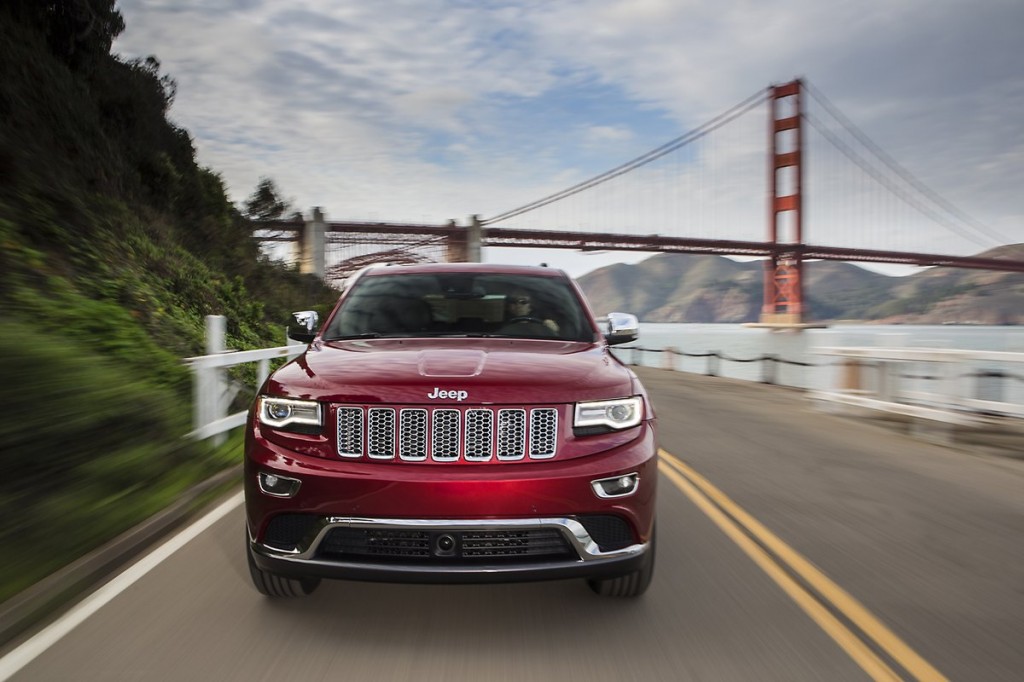 If you've been stalking us on social media this week, you already know that we reviewed the stunning new 2014 Cadillac CTS, and spent some time on the trails in the 2014 Jeep Cherokee, learning that it's far more capable than you'd think.

We talked child car seats, from the best booster seats for bigger kids, to the biggest car-seat mistakes parents make.

Meanwhile, Chrysler readied its IPO documents as it prepared to go public.