Cadillac Leads Lincoln In Luring Buyers Back To The Brand 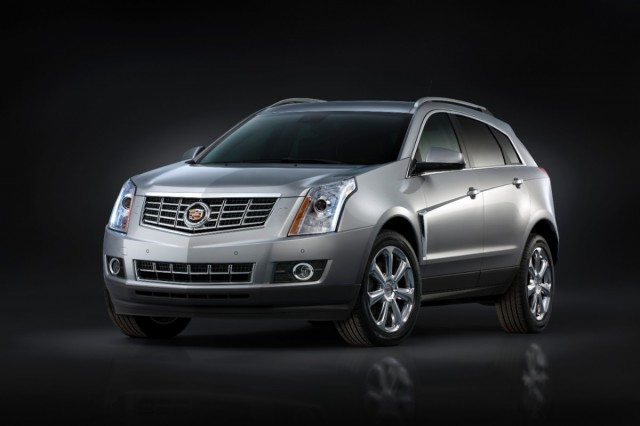 A couple of days ago, we discussed Lincoln's "Hello, Again" rebranding campaign, which raised the question, "Is producing independent short films the best way to attract new buyers?"

It's too early to answer that, but according to marketing firm YouGov, Cadillac is already doing a better job with new-car shoppers.

YouGov interviews some 5,000 consumers every day of the work week, asking them to score a range of brands on how likable they are. Respondents assign scores ranging -100 (terrible) to 100 (perfection), with 0 being a big ol' indifferent "meh". Averaged out, those scores make up YouGov's BrandIndex. According to the company's website, BrandIndex scores measure "overall brand health incorporating sub-scores of quality, satisfaction, value, impression, reputation and willingness to recommend."

For most of the year, Cadillac has topped Lincoln in BrandIndex scores. Cadillac reached a high of about 13 earlier this year -- which is clearly in positive territory, though it pales in comparison to scores like the 32.1 earned by Ford. Lincoln briefly popped above 12, but unlike Cadillac, it also dipped below two. The brands are much closer in terms of purchase consideration, though Cadillac leads by a couple of points at the moment.

In cases like this, it's hard to say why Cadillac appears to be outperforming Lincoln. A very unscientific poll of worker bees at The Car Connection hive reveals a preference for Cadillac's crisp, clean design aesthetic, and Lincoln clearly loses a few points for its lamentable "Steer the Script" marketing campaign for the MKZ. (Ugh, let us never speak of it again.)

How about you? Between these two American luxury marques, which would be most likely to get your attention?