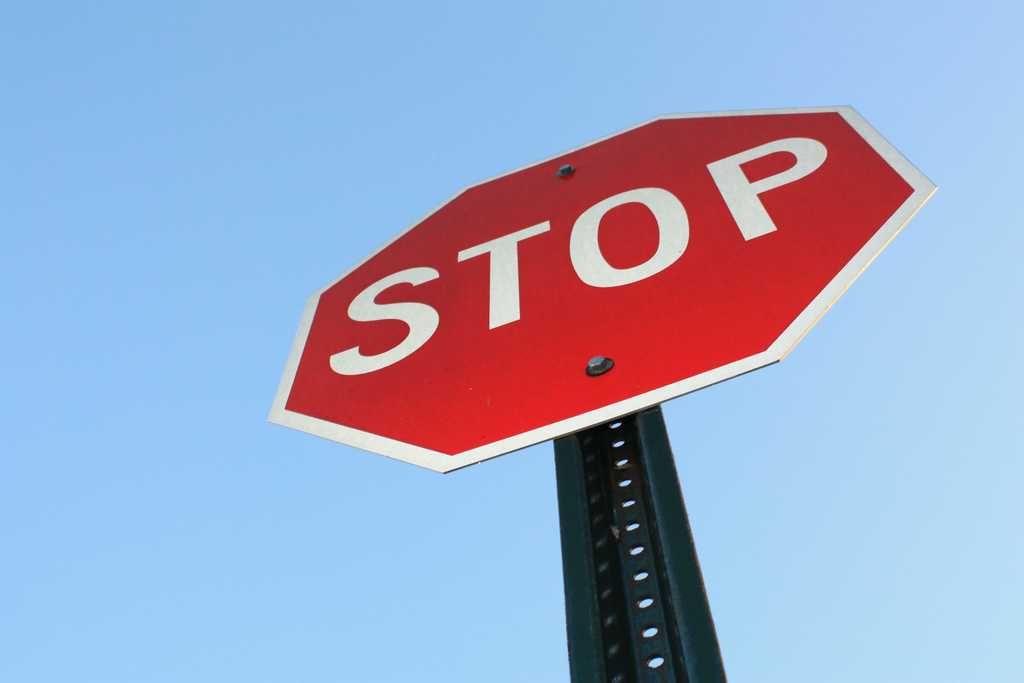 However, a very simple message posted to an electronic sign in Arlington, Virginia is having a much bigger impact. It reads, "Don't hit the car in front of you", and what's weird is, motorists seem to be paying attention.

According to the Arlington County Police Department, the area around Washington Boulevard and Route 50 sees an unusually high number of accidents. In fact, between April and June, 15 collisions occurred there -- more than anywhere else in the county.

In July, someone at the ACPD got the bright idea to post the very simple message "Don't hit the car in front of you" to one of the electronic signs stationed in the area. Afterward, the number of accidents began to plummet. Since July 1, the department has responded to just two. That's a drop of about 87 percent.

Even weirder: the sign was changed in late August. In other words, its effect seems to be lingering.

No one fully understands why the sign had such an impact. It might've been a fluke, a coincidence. Then again, it might've been that the sign's simple message caught drivers off-guard, snapping them back to attention instead of being lulled into complacency by their daily commute. But hey, with stats like those, no one's really complaining.