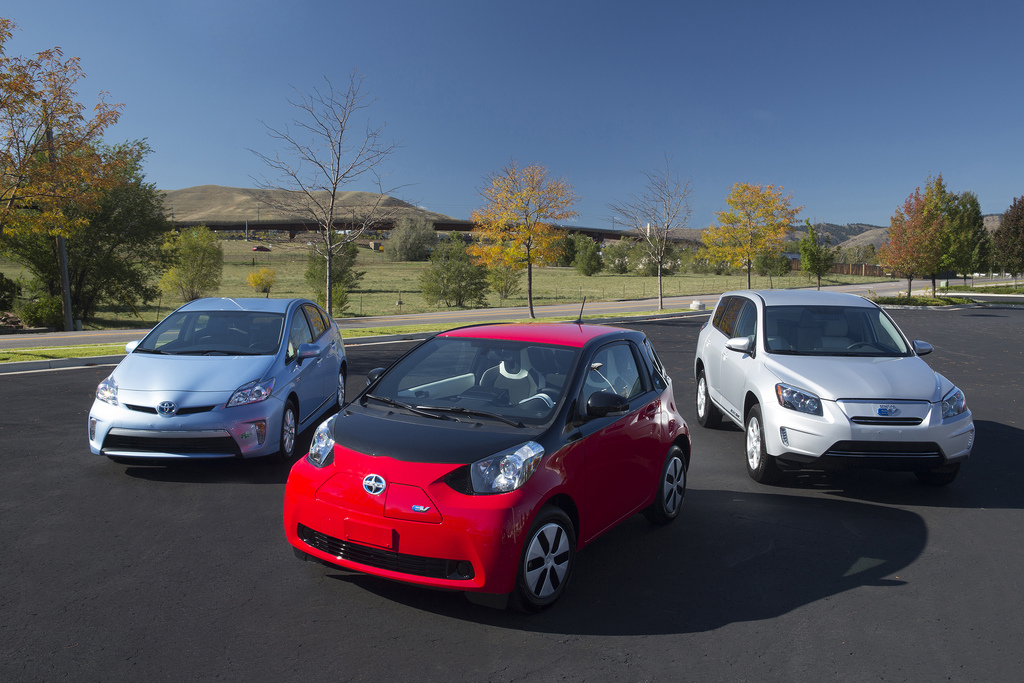 When Zipcar launched its car-sharing service nearly 14 years ago, many people shrugged. "Okay," they said, "that's an interesting alternative to rental cars, but it won't have any effect on the auto industry."

Oh, how times change. Today, car-sharing is becoming big business. General Motors saw the writing on the wall back in 2011, when it partnered with RelayRides. Now, Toyota's getting onboard with a slightly different program called Dash.

Dash is a project of City CarShare that's being supported by Toyota. While RelayRides provides a network for private car owners to loan out their vehicles, City CarShare is more like Zipcar, maintaining its own rentable fleet. To separate itself from the competition, though, City CarShare is a nonprofit, "with a mission to improve the environment and quality of life in our communities by promoting innovative mobility options. We provide convenient, affordable access to carsharing so that, together, we can reduce car dependency – and have a measurable impact in the way our communities live, breathe, work, and play."

Dash is based in Pleasanton, California at Hacienda, a mixed-use development that's home to hundreds of business. According to a press release, the pilot program "will offer short distance transportation options for both employer’s business needs and for their carpool, vanpool and public transportation commuters once they arrive to the park for work". In this way, Dash is a little like the GFleet that Google built for use on its Mountain View, California campus.

The difference is, Dash's fleet consists entirely of electric cars -- specifically, 30 Scion iQ EV electric vehicles. That's nearly one-third of the 100 iQ EVs made to date. The vehicles will be rented for low, hourly rates to Hacienda employees who join City CarShare.

With that fleet will come a number of charging stations -- which is good, because the iQ EV's battery only has a range of 40 miles. Thankfully, it recharges in three hours.

What's in all this for Toyota? The project is managed by City CarShare, so it's unclear whether Toyota will see any financial gain. However, according to Toyota's Craig Scott, "Toyota is exploring new business models like the City CarShare Dash fleet to meet the future mobility needs of our customers. The Scion iQ EV fleet will help us understand how electric vehicles are used in an active car sharing program and the viability of this type of program for future technologies."

In other words, while City CarShare has eco-friendly goals like taking cars off the road and reducing CO2 emissions, Toyota aims to learn more about how electric-car drivers use their vehicles -- presumably so that the company can tailor future rides to meet consumer needs.