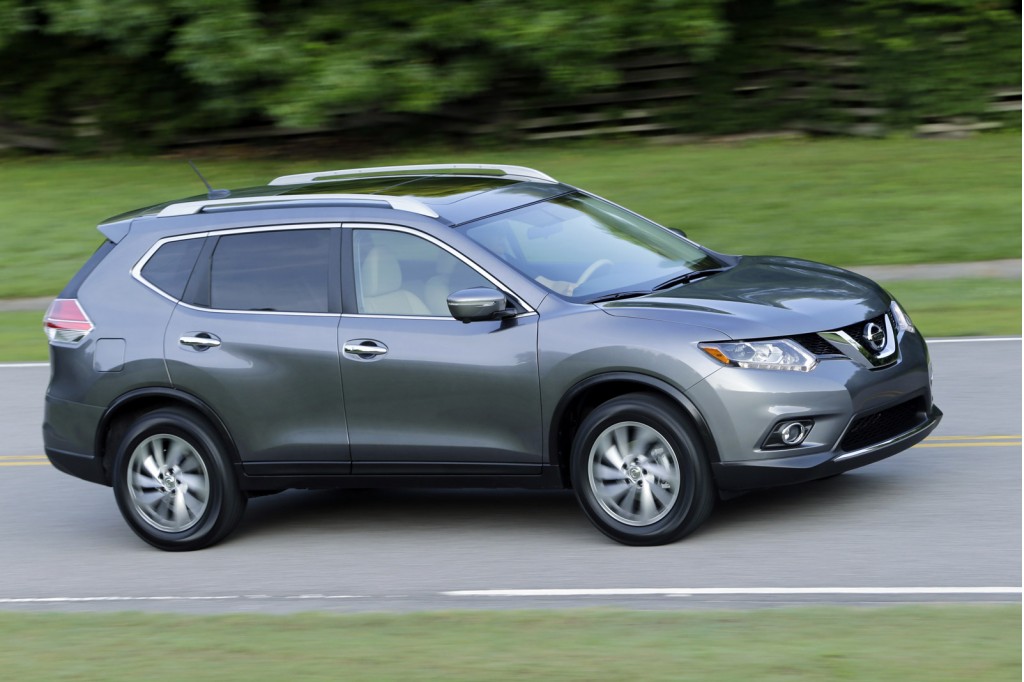 Today at The Car Connection, we learned that gas mileage of new cars is at record highs, got more information on the 2014 Nissan Rogue and saw even more cars that have debuted at the 2013 Frankfurt Auto Show in Germany this week. All this and more in today's car news, right here on The Car Connection.

According to a new study, the average gas mileage of new vehicles reached a record high in August.

Ferrari has released a new version of its 458 Italia, and it’s one of the most technologically-advanced vehicles ever launched.

Volkswagen has revealed an electric version of its Golf--and it’s coming to the U.S.

The 2014 Nissan Rogue has been revealed, and it offers some high-tech goodies not seen in its class before.

Is Audi’s Sport quattro concept from this week’s Frankfurt Auto Show a preview of its next RS 5?

Mercedes-Benz has just revealed an S-Class sedan capable of delivering more than 50 mpg.

Our sister site Motor Authority has a full wrap-up of this week’s Frankfurt Auto Show.