Connect with our dealer and finance partners through our site and ask for details regarding their at-home car buying services.
OK
HomeNewstheft 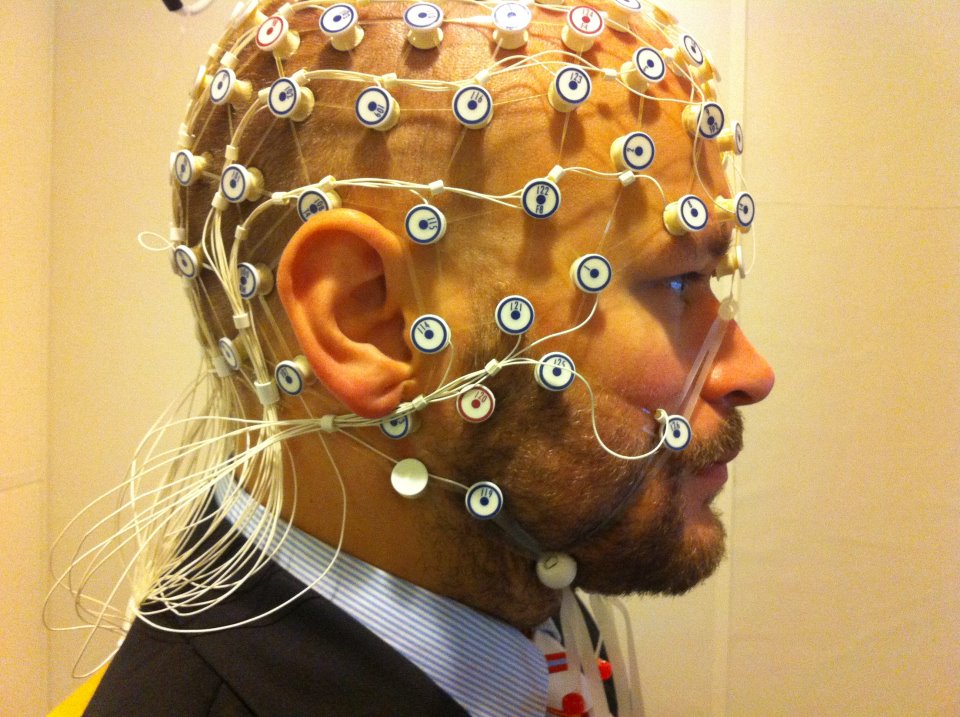 It's hard out there for a thief -- and it's getting harder.

Once upon a time, all the bad guys needed to do was find an unlocked vehicle. Now, they've got to fight their way past kill switches, LoJack devices, and OnStar -- not to mention the impending arrival of digital license plates, voice-identification, and fingerprint-recognition.

But all those gadgets pale in comparison to the latest theft-prevention tool. According to Mashable, Isao Nakanishi and his colleagues in the graduate school of engineering at Japan's Tottori University have developed a prototype for a safety system that uses brain waves to identity drivers.

The system takes samples of brain waves from a driver and stores them in a database. If a vehicle begins moving and the driver's brain waves don't match those on file, the vehicle is disabled. The system can also tell if a driver is drunk or falling a sleep, since brain waves in those circumstances vary significantly from samples taken when a motorist is fully awake and sober.

Though it's still in the very early stages, the system is ultimately intended for use on mass transit vehicles or on those that carry large sums of money or valuables. However, we could easily envision a day when this technology might roll out to mainstream cars.

Nakanishi's system has a few potential shortcomings. For starters, if the goal is to protect buses and armored cars, it doesn't do much to prevent those vehicles from being hijacked, provided the bad guys keep the approved driver behind the wheel. And in emergency situations, there would need to be some kind of override to allow unauthorized persons to drive a vehicle.

But ignoring those flaws, what's most interesting about this technology is the future it points to, the same future that includes Apple's new fingerprint-recognition software. It's a future in which all the accessories we know and loathe -- keys, wallets, credit cards -- become useless. Or more accurately, they become us, as our own bodies are transformed into passcodes.

Tinfoil-hatters, we're sorry, but the future isn't looking so bright.