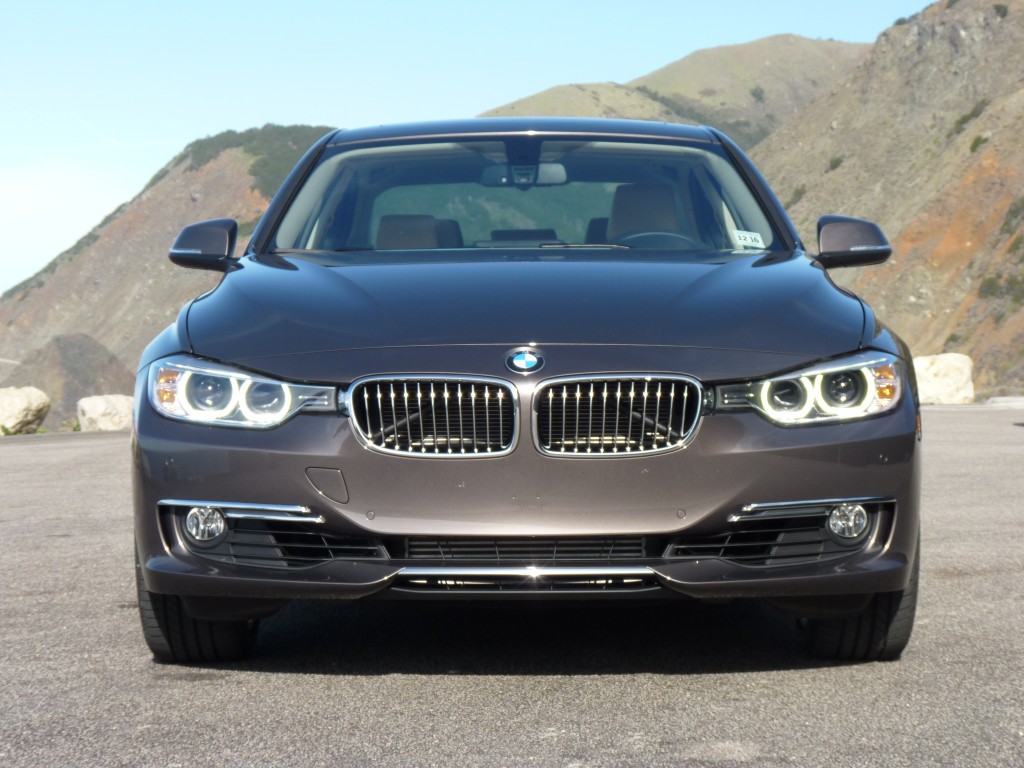 The National Highway Traffic Safety Administration has launched an investigation into the 2013 BMW 328i. According to a summary report posted to the NHTSA website (PDF), the agency has received four complaints about the model.

All four of the complaints cite issues with the braking system in the 328i, including "incidents of hard brake pedal, increased braking effort and increased stopping distances". Thankfully, no accidents or fatalities have been associated with the problem.

Of the complaints filed with NHTSA, this is fairly typical:

Roughly two months after taking possession of my new BMW 328i, I was driving on the freeway when my car suddenly and without warning lost all braking ability. The brake pedal was hard as a rock. Fortunately, I avoided an accident by coasting off the freeway and into a hotel parking lot. My car was taken by tow truck to a service department at BMW, where it remains to this day. My service advisor initially informed me that only the vacuum pump needed to be replaced. A week later, however, I am told that the intake camshaft must also be replaced because it is badly damaged.

In fact, the vacuum pump is cited as the underlying problem in three of the four reports.

NHTSA's preliminary evaluation of BMW customer complaints is the first in a three-step recall process. If the agency determines that there's an underlying problem with the 328i, it will launch an engineering analysis, potentially leading to a full recall. Should that happen, NHTSA estimates that some 90,000 vehicles will be affected.