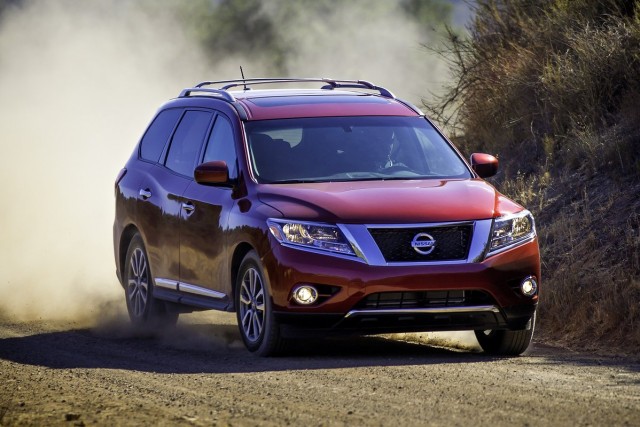 The National Highway Traffic Safety Administration has launched a formal investigation into problems associated with the 2013 Nissan Pathfinder and 2013 Infiniti JX. According to the New York Times, those vehicles may suffer from a transmission flaw that could lead to an accident.

NHTSA was tipped off to the problem via five complaints from owners, who said that their vehicles were occasionally losing power while in motion. Suspicions were also raised by a technical service bulletin that Nissan sent to dealers in July. The bulletin described how to repair leaks from a hose associated with the vehicles' continuously variable transmission.

Thankfully, despite the five consumer complaints, NHTSA says that no accidents or fatalities have been associated with the transmission flaw.

Though not a formal recall of the Pathfinder or JX, this is the first step in that direction. Should subsequent tests indicate that a true recall is warranted, NHTSA estimates that 110,000 vehicles would be affected.